Meghan Markle has been crushing it during her first six months as a royal. From empowering public speeches, to adorable couple moments, to constant style wins, it genuinely feels as though Markle was born to be the Duchess of Sussex. But according to a report in the Daily Mail, not everyone thinks the former actress is being the best palace representative. Apparently, Markle has been told to dress “less like a Hollywood star and more like a royal” by palace aides. Hmmm.

As you may recall, Markle has been known to break royal protocol on occasion when it comes to her fashion choices. She’s often seen without pantyhose, wore a thigh-high slit when traveling in Australia, and has been spotted in pantsuits on many occasions (even though the queen reportedly prefers that female royals wear skirts and dresses). 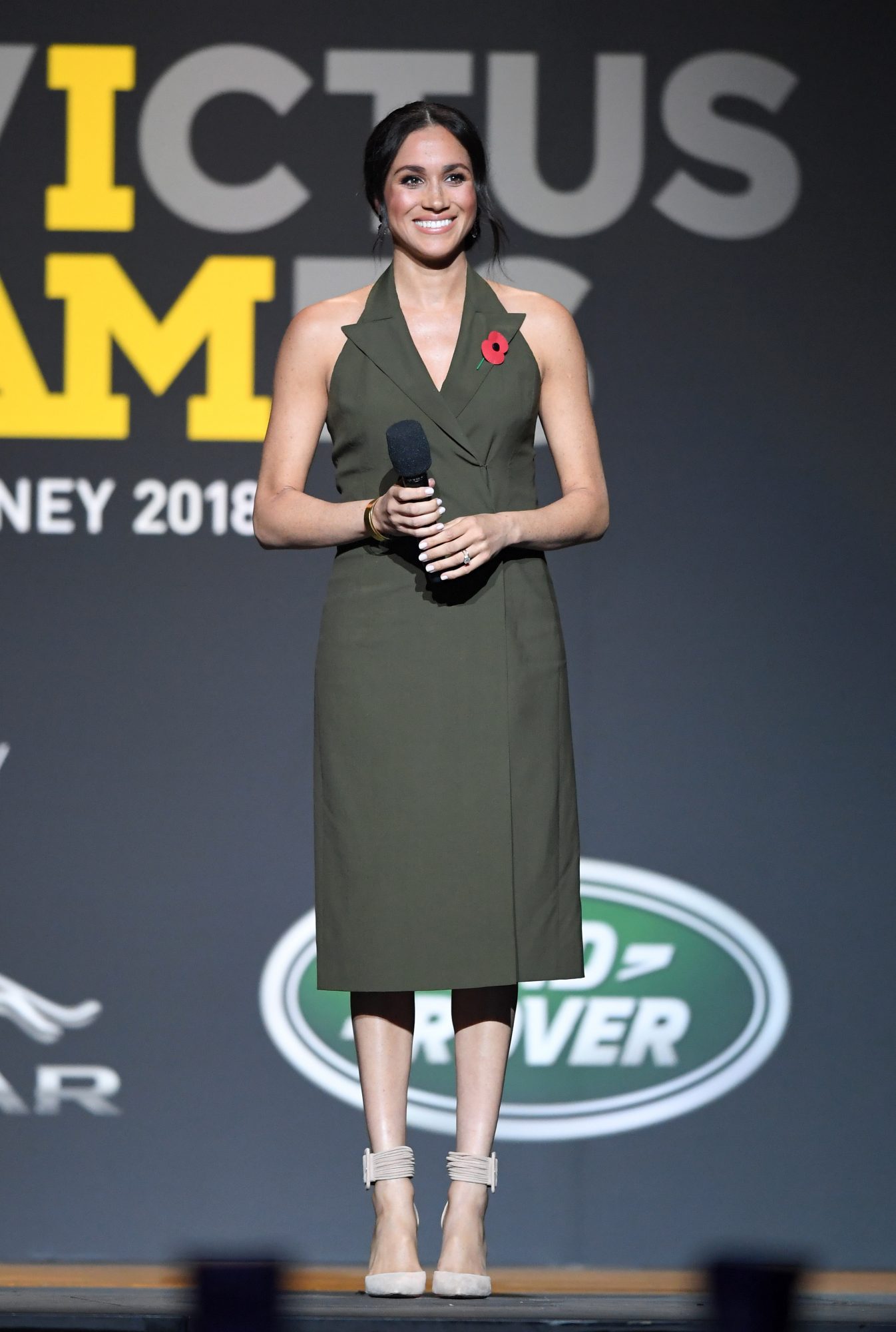 It’s to be seen if this reported criticism will actually affect the way Markle dresses going forward (and honestly, it’s unclear how reliable these “sources” are anyway…one would think Markle is closely advised on what to wear by those in the know before going out in public).

We personally love Markle’s chic yet modern style and are really hoping nothing changes too dramatically. Because her empowering outfits give us life.