Following the very “OMFG YAS” news that Meghan Markle, Duchess of Sussex, is expecting her first baby with Prince Harry, we are still sitting on cloud nine. To add to the euphoria, we were treated to our very first royal baby bump sighting: On the first day of her Australian tour with her husband on October 15th, Markle donned a sleeveless white sheath dress by Australian designer Karen Gee, which gave us a peek at her growing belly.

Gee’s website crashed shortly after the couple’s arrival in Sydney. (Just like her sister-in-law Kate Middleton, Markle is proving to be a major fashion influencer.) In the most relatable move ever, Markle was later spotted in some comfortable flats after a full day of royal engagements. Later in the day, Markle swapped out her Stuart Weitzman heels for pointed-toe flats from Rothy’s, according to PopSugar. She paired the classic black pair with a chic trench coat and sunglasses. The flats retail for $145, and get this: they’re still available online (in numerous shades). 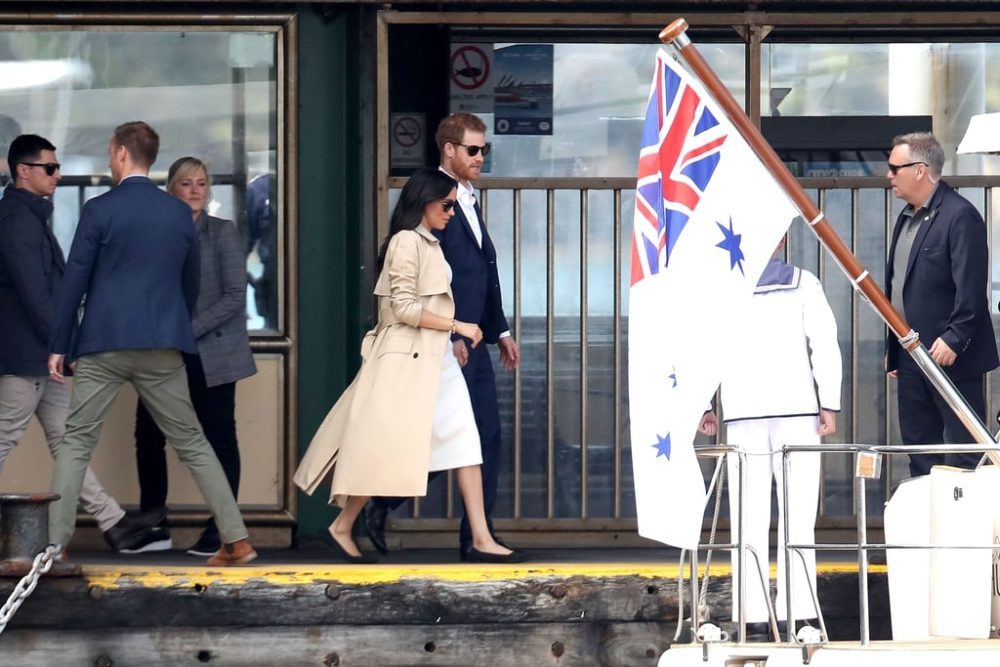 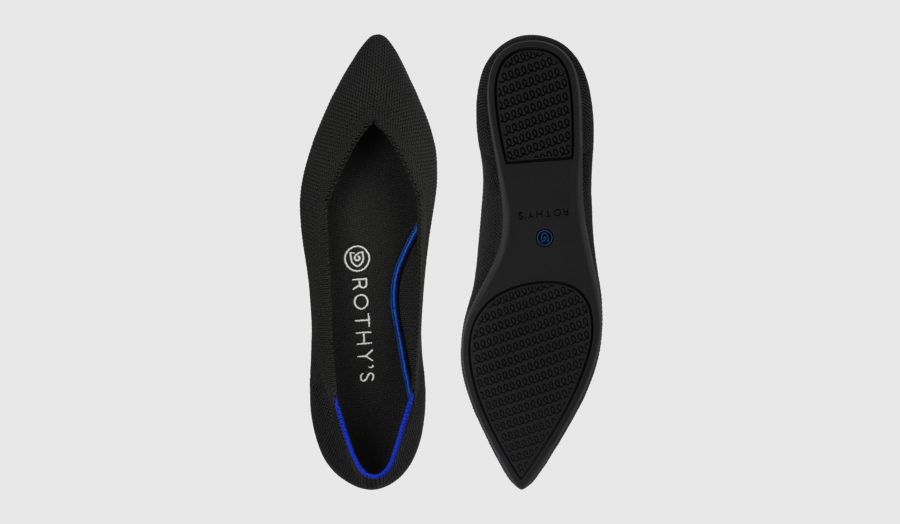 We just might need to purchase one in every color. In a sweet nod to Princess Diana, Markle also paired her regal ensemble with butterfly earrings and a bracelet that once belonged to Princess D. 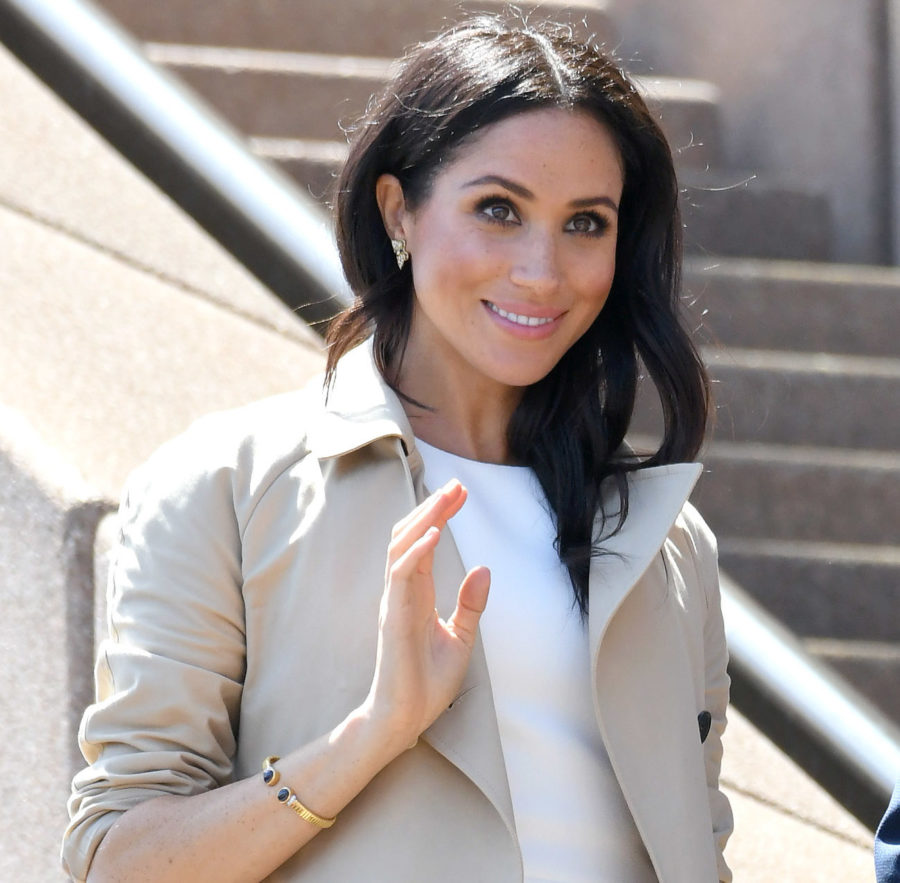 Markle is currently on a 16-day tour of Australia, Tonga, and New Zealand with husband Prince Harry. On their first day, the couple met with Governor-General of Australia Peter Cosgrove and his wife Lynne Cosgrove. The pair gifted Markle with her first baby gift, too—a stuffed kangaroo. 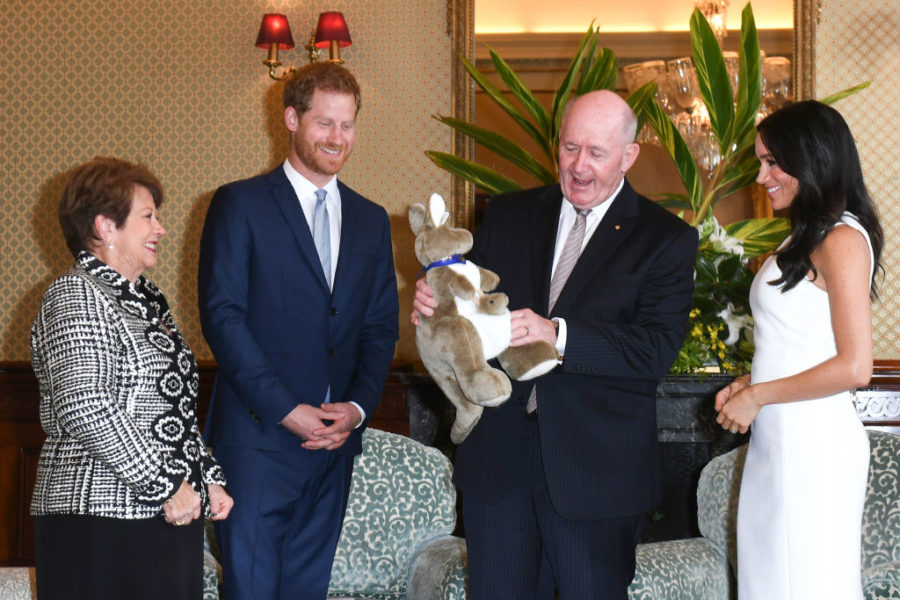 If you need us, we’ll be shopping Markle’s affordable flats before the Rothy’s site crashes.