Meghan Markle and Prince Harry have paid subtle tribute to Harry’s mother, Princess Diana, from the moment they got engaged last November. From Markle’s engagement ring, which features two diamonds from her late mother-in-law’s collection, to the sparkly “something blue” ring she wore to the royal wedding reception, the couple continues to find ways to honor Princess Di during all the important milestones in their life together.

And the Duchess of Sussex paid tribute to Princess Di yet again. The couple is in Sydney, Australia, as part of their first royal tour since tying the knot in May, and some eagle-eyed royal watchers noticed that Markle appeared to be wearing a pair of gold and diamond butterfly earrings that Diana wore during an outing in Vancouver, Canada in 1986. Markle also donned a gold bracelet that Diana wore during an appearance in East London in 1990. 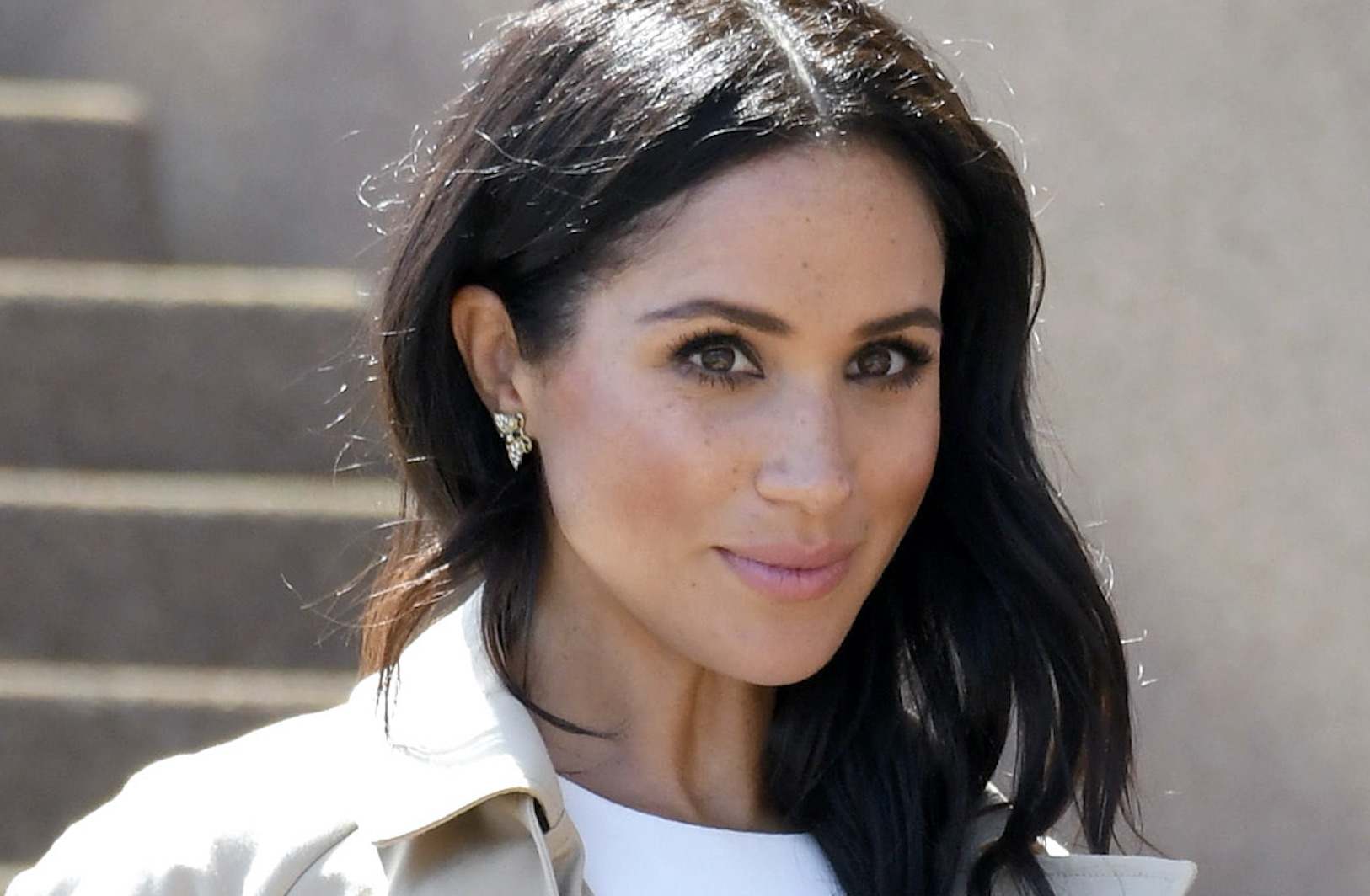 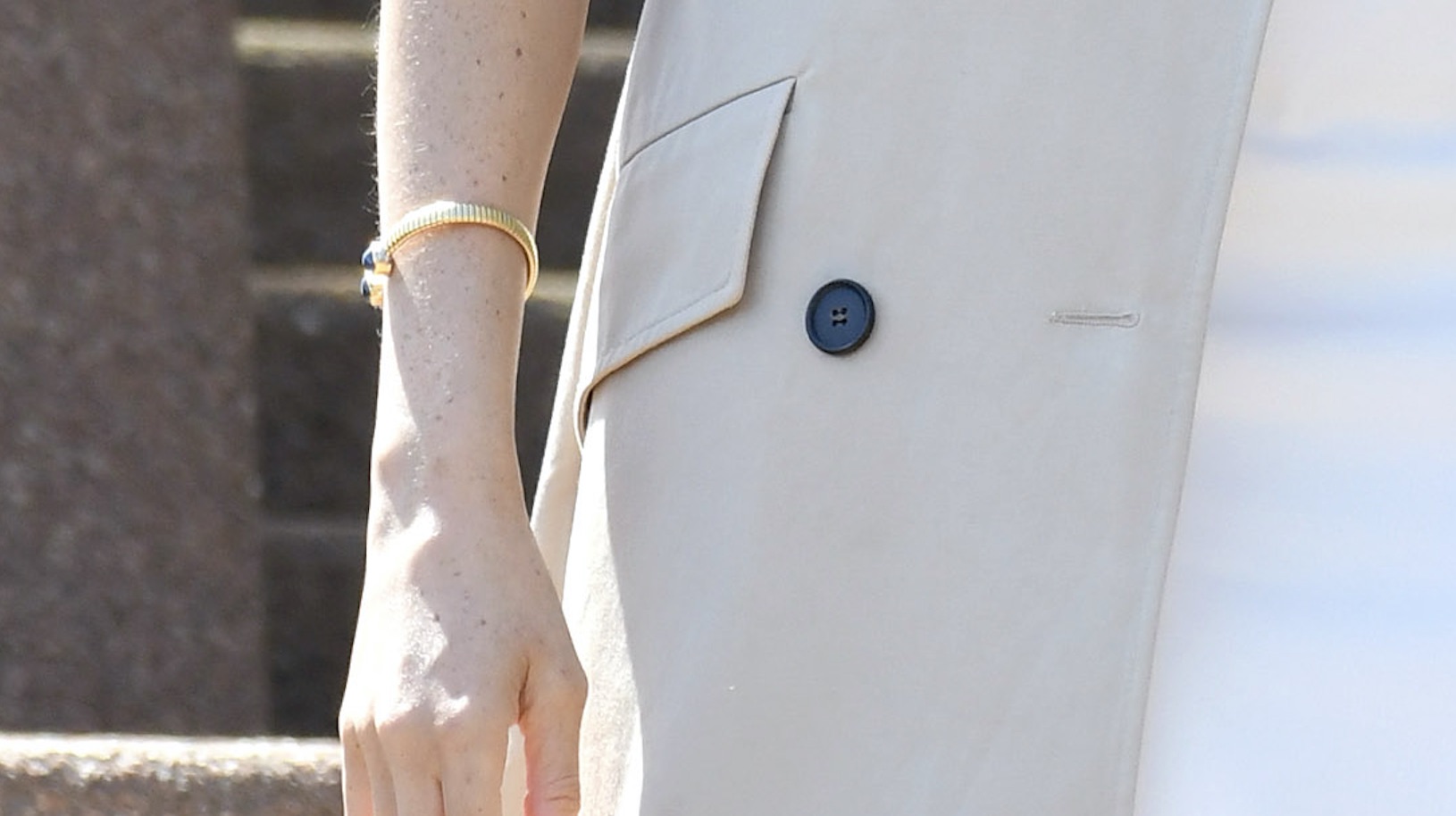 In their first interview as an engaged couple, Markle said that it’s “so important” to her “to know that she [Diana] is a part of this” with them.

Harry added that if his late mother had been able to meet Markle, he knows they would have been “thick as thieves…best friends.”