"Every night before bed, I have to wash off the 20 pounds of makeup that I have on all day from doing hot-girl stuff."

Doing real hot girl shit doesn’t have to break the bank, and Megan Thee Stallion is here to prove that. The “WAP” rapper dropped her nighttime skincare routine in a recent video for Harper’s Bazaar and revealed that she likes to keep her product lineup simple and (mostly) affordable.

“Every night before bed, I have to wash off the 20 pounds of makeup that I have on all day from doing hot-girl stuff, shooting on set, talking to cute boys,” she explained in the video. “I just literally wash all the hot-girl stuff off, and then I put on a little moisturizer and a little Bio-Oil.”

Turns out, Megan Thee Stallion’s routine involves the double cleansing method—and both products in the two-step process are some instantly recognizable drugstore favorites. The rapper starts with the Neutrogena Makeup Removing Cleansing Towelettes, and it’s safe to say she’s a huge fan. “This is what will get all the hot girl stuff off your face, like it don’t matter what I put on my face, this gon’ take it off in like three swipes.” The 26-year-old, who remained a student even after she gained fame, says the towels became her go-to after college parties, because she “was sick of going to class the next day with smudged mascara.” 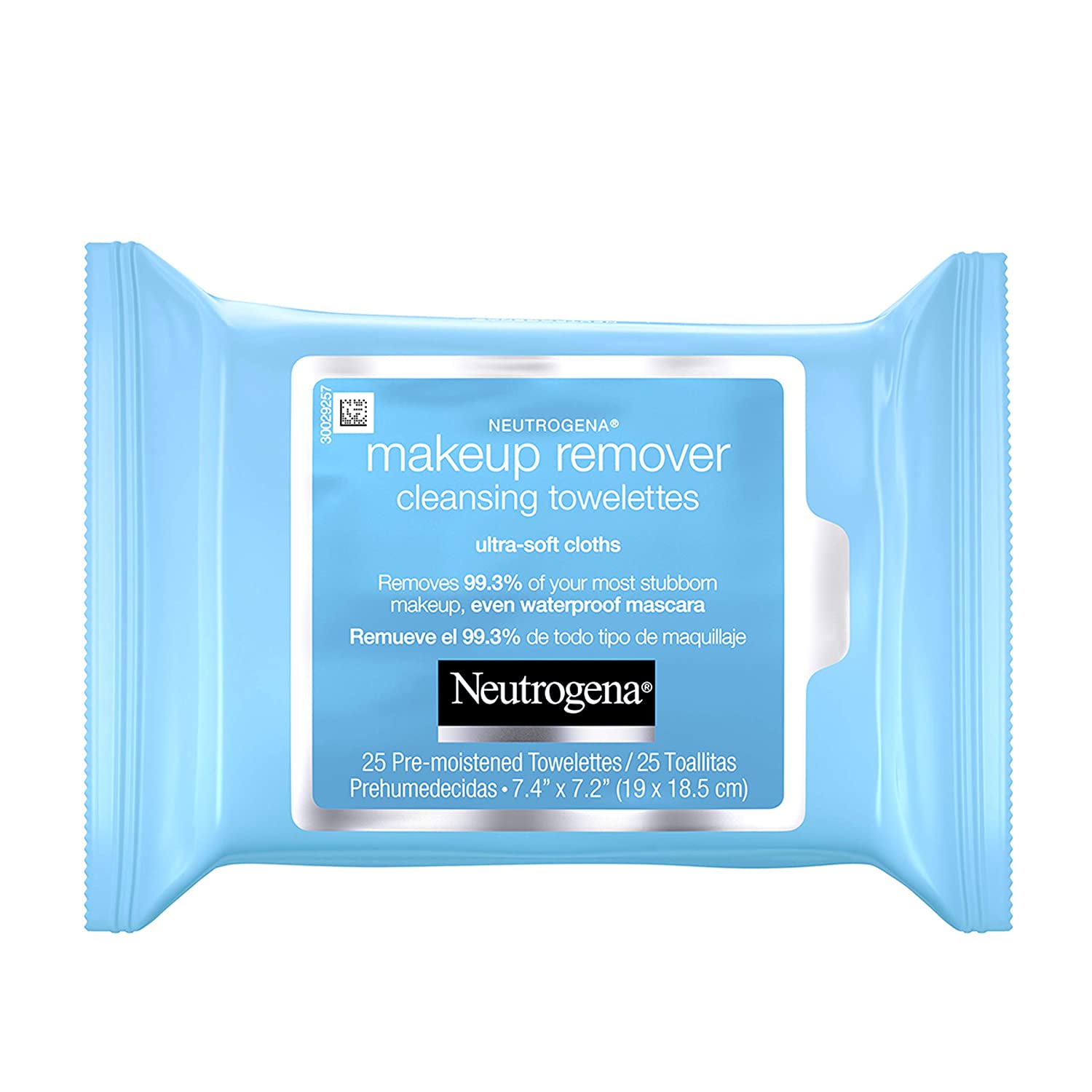 Then, for her next cleansing step, the rapper is all about the Cetaphil Daily Facial Cleanser. “I have kinda sensitive skin. Anything will make me break out,” she explains. “Sometimes, a lot of stuff is super harsh on my skin, so this is something I’ve realized is the only thing I can use. I used to have acne, bad, and this really got me through my tough times.” Continuing to rave about the under-$15 cleanser, the “Savage” rapper recommended the product for anyone who has oily skin or is breaking out, explaining that it always calms her skin. In summary, “this is how you start becoming your best self,” she said. 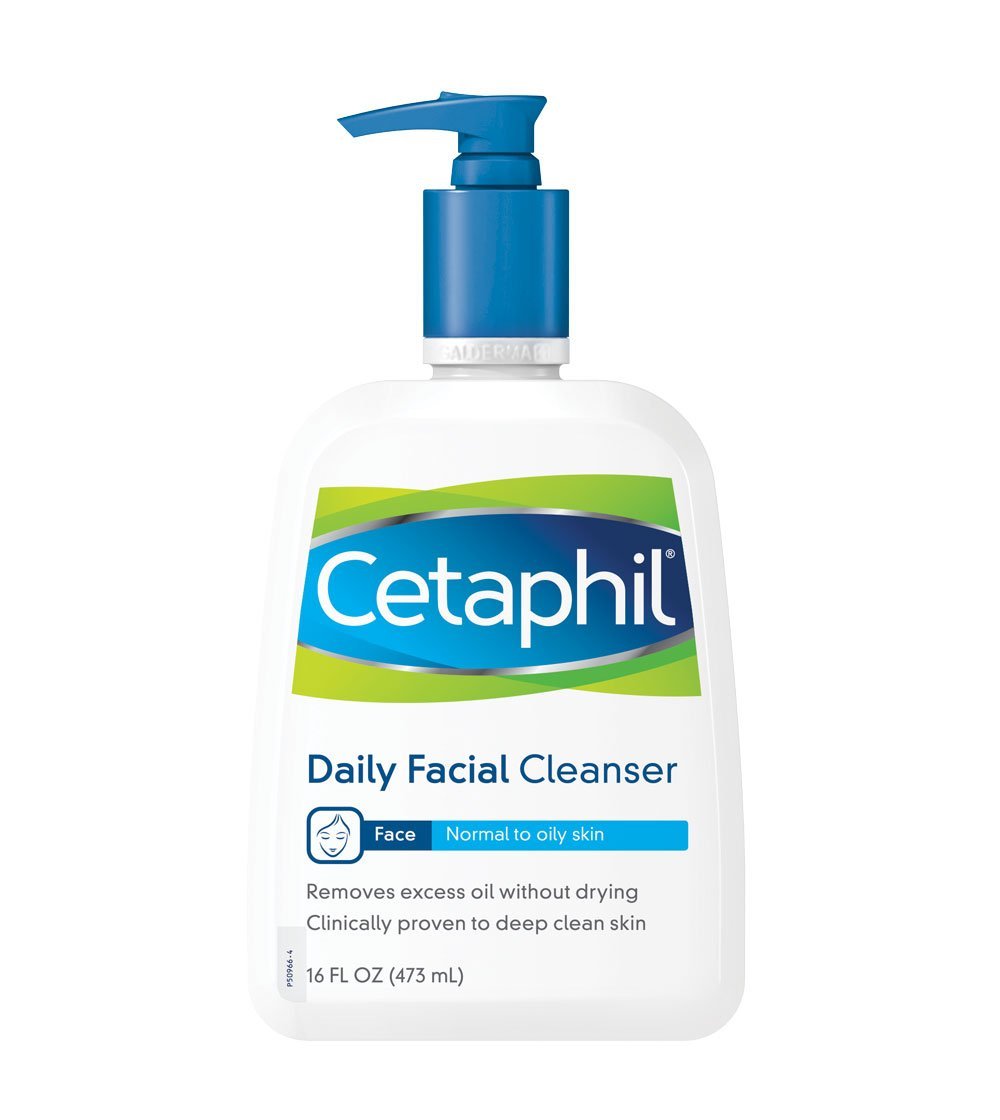 With all the “hot-girl stuff” off her face, Megan Thee Stallion followed up with something “kinda boujee,” aka the $190 La Mer Moisturizing Cream, to hydrate dry areas on her face. “You know, I’m already a sexy piece of chocolate, but this makes me feel like a smoother sexy piece of chocolate,” she said. Then, she went right back into budget-friendly territory with the $19 BioOil Skincare Oil, which she uses to address hyperpigmentation.

“And then yeah girl brush your teeth, that’s about it,” she said, after wrapping her skincare routine. Apparently, Megan Thee Stallion doesn’t only do a two-step process for facial cleansing, but also for dental hygiene as well, brushing once to focus on her teeth and then a second time to focus on her tongue. This second step is important for the rap icon’s oral hygiene, but also so that her tongue is clean whenever she sticks it out, which is a lot.