*And* she created her own look.

Megan Thee Stallion had a big night at the 63rd Grammy Awards on Sunday. She won three Grammys, became the first female rapper to win Best New Artist since Lauryn Hill in 1999, accepted the award for Best Rap Song alongside Grammy record-setter Beyoncé, and performed her mega-hit song “WAP” with Cardi B. On top of all this, not only was the rapper giving us body-ody-ody in a number of stunning outfit changes but she also served some serious face with glam makeup looks throughout the night.

With the rapper’s untouchable success, we’d never expect her to be doing her own makeup or using drugstore products before hitting the stage, but we’d be wrong. Ahead of her “WAP” performance, the Grammy winner and Revlon Global Brand Ambassador created her own look using a full face of Revlon products that are all available to shop from Amazon, Ulta, and Target. Megan was pretty proud of the look too—as she should be. “Did y’all see that performance last night?! I love love loved my glam !” she wrote, alongside selfies that showed off her dark and shimmery smokey eye, shiny, lined lips, and glowy skin.

Thanks to a press email, we have the full breakdown of Megan’s stage-worthy look. To create her smokey eye, she used the Revlon So Fierce! Prismatic Eye Shadow Palette in Clap Back and Revlon ColorStay Looks Book Eyeshadow Pallete in Maverick. Then, she lined her lids with the brand’s So Fierce! Chrome Ink Liquid Liner in Gunmetal and ColorStay Liquid Eye Pen and used the ColorStay Brow Pencil to pencil in her brows.

To get that glowy skin look, Megan used the Revlon Blush in Very Berry on the apples of her cheeks and highlighted her nose with the Revlon SkinLights Prismatic Highlighter. Of course, we can’t forget about her lip look, which is in line with the current revival of ’90s lip trends. For that visible lip liner look, the rapper used the Revlon ColorStay Lip Liner in Chocolate and added some high shine with the brand’s Super Lustrous The Gloss in Crystal Clear.

Shop all the products Megan used for her “WAP” look below.

Revlon So Fierce! Prismatic Eye Shadow Palette in Clap Back 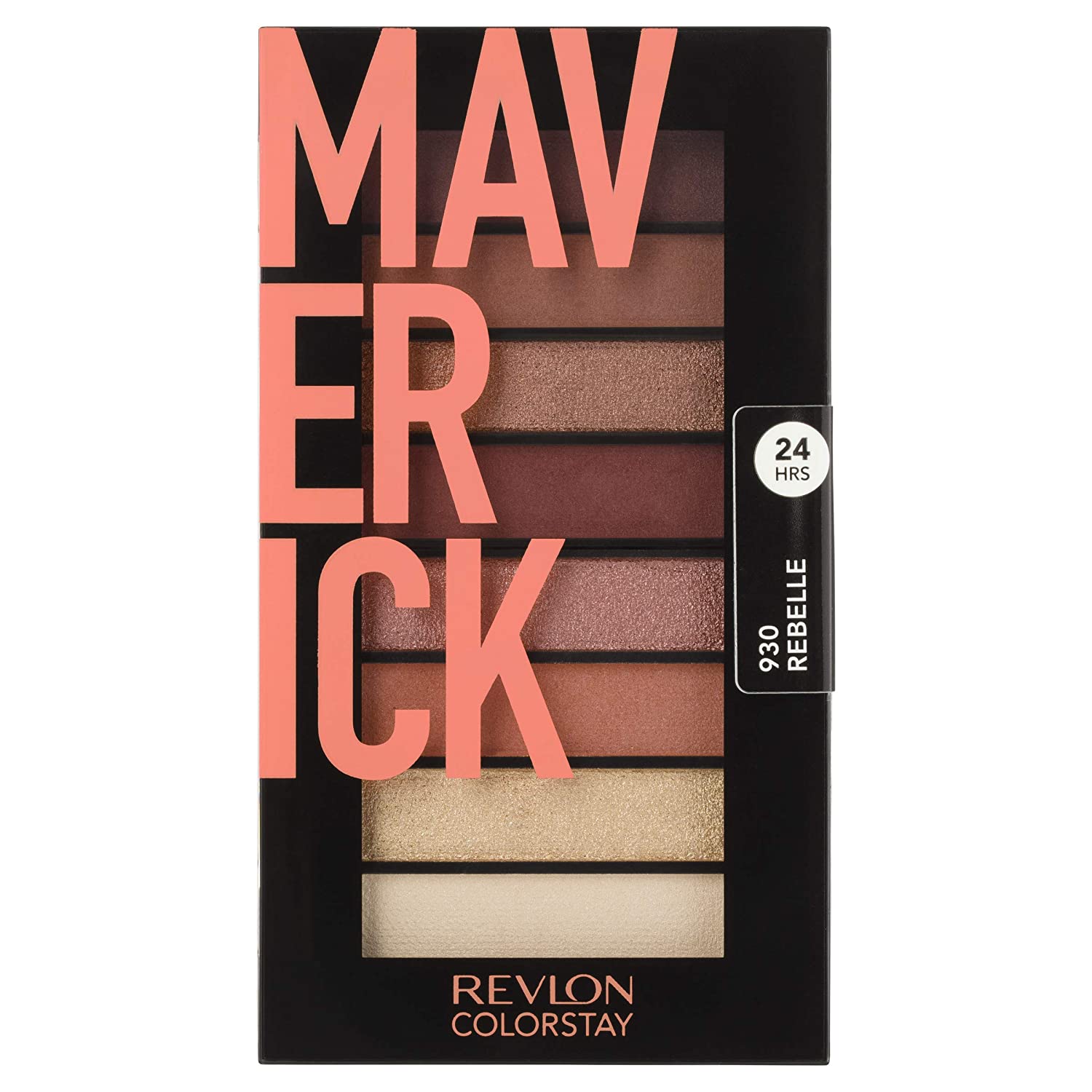 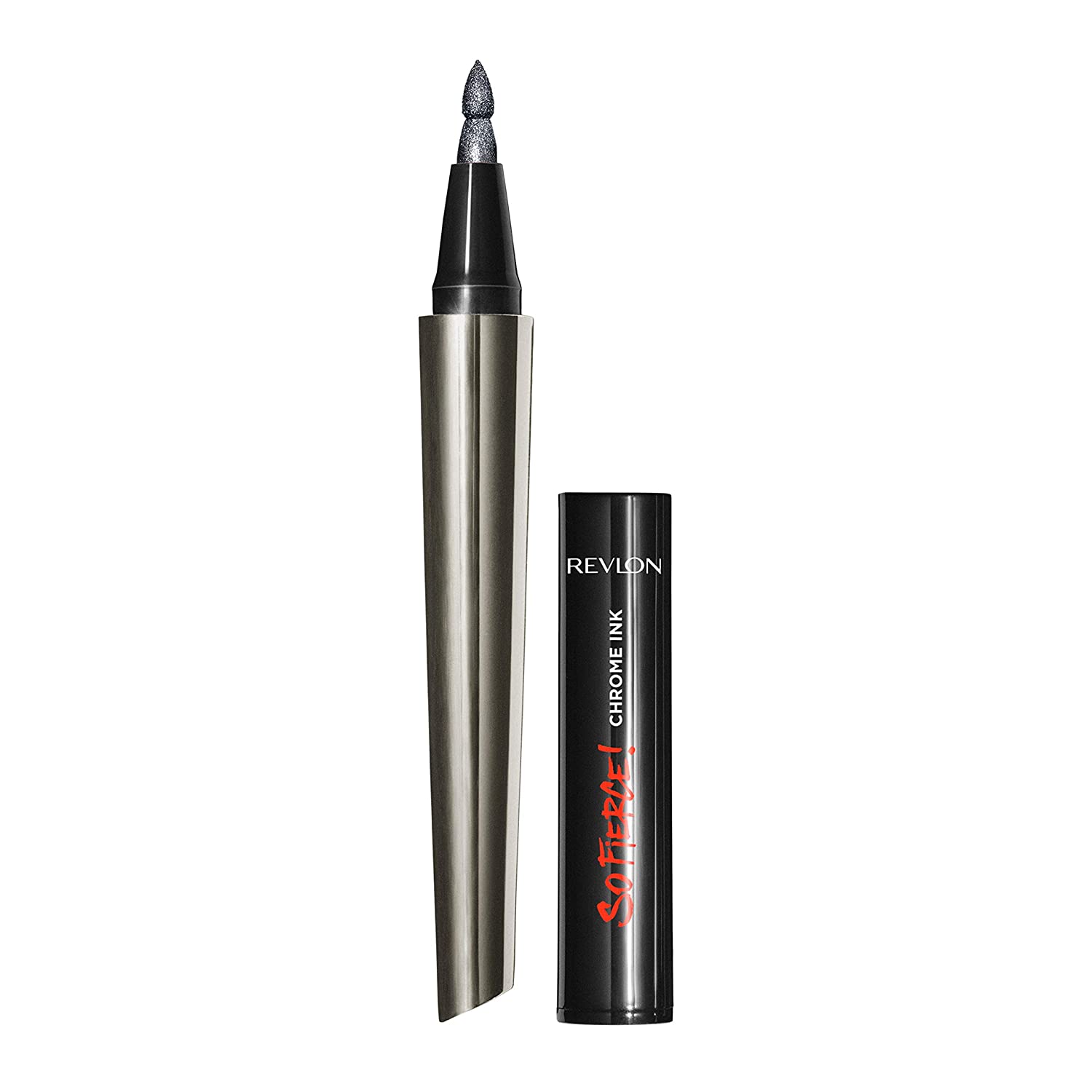 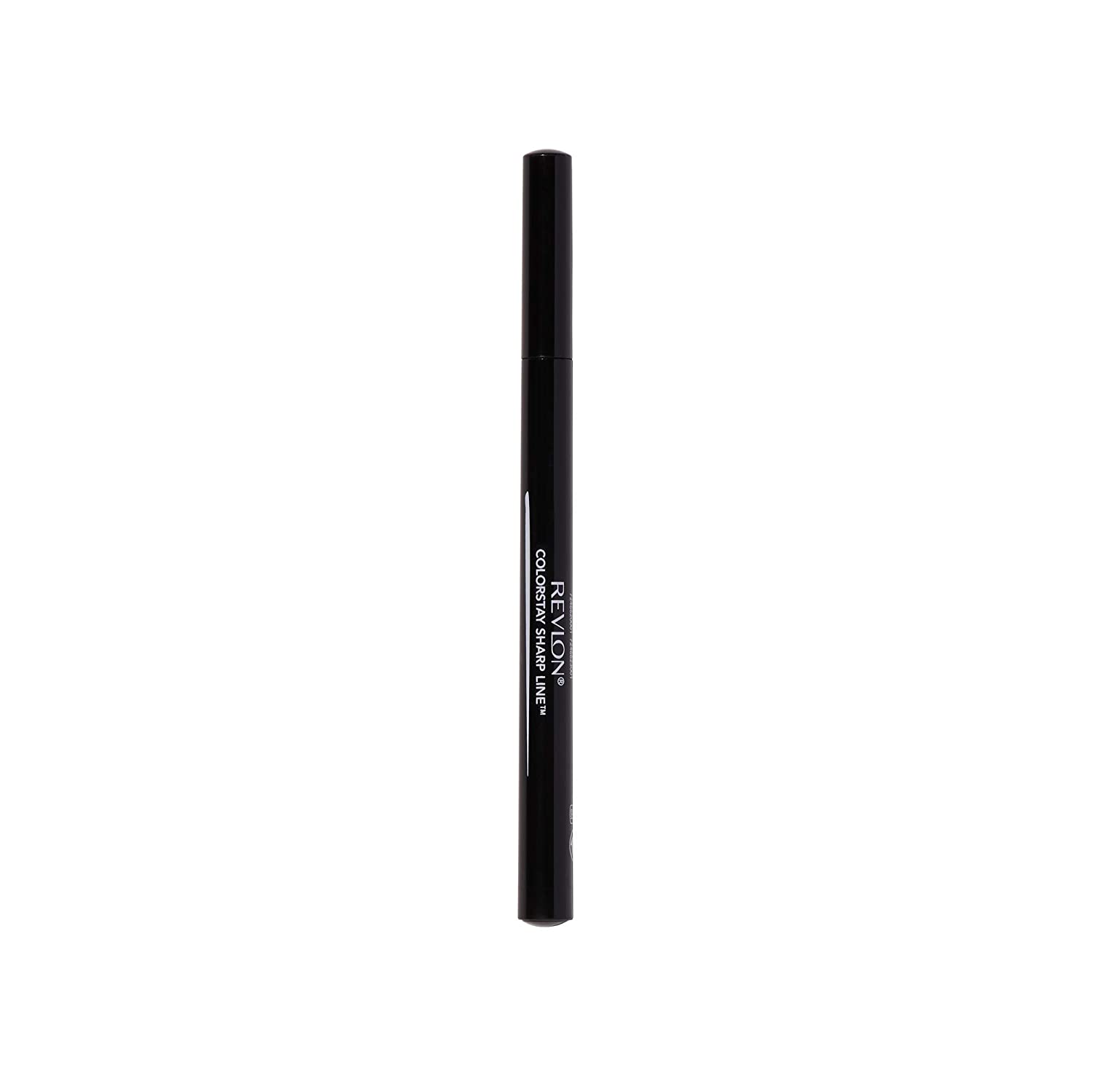 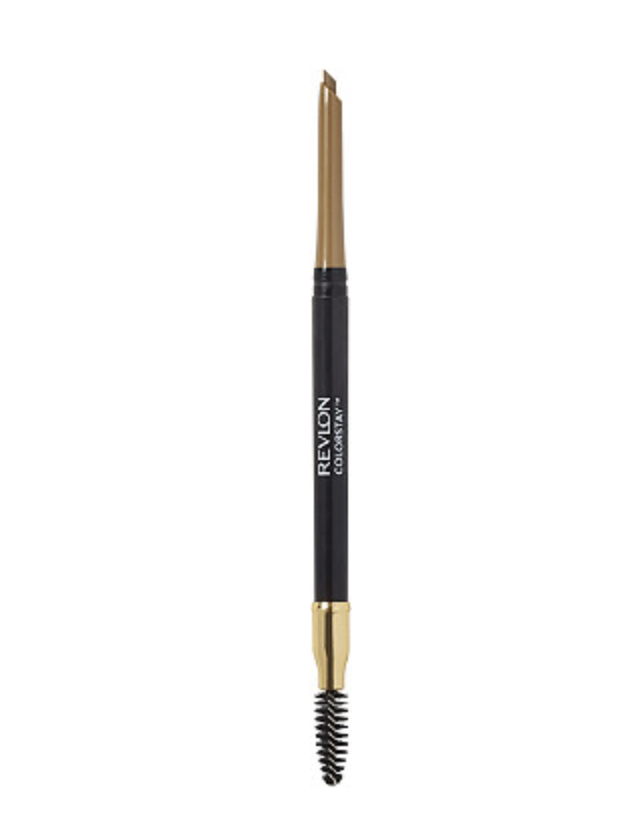 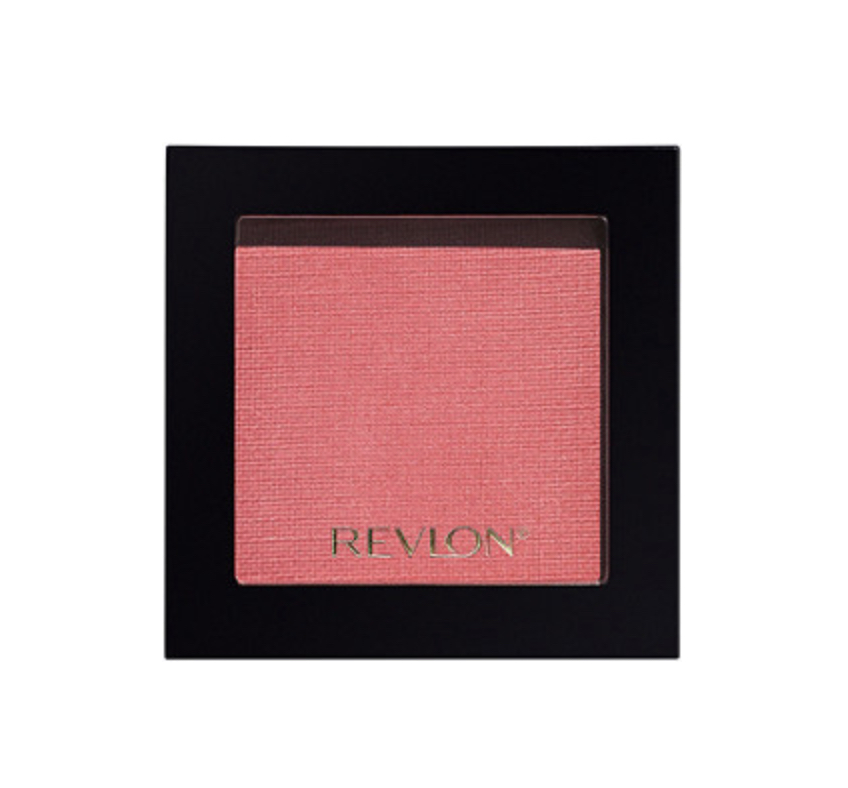 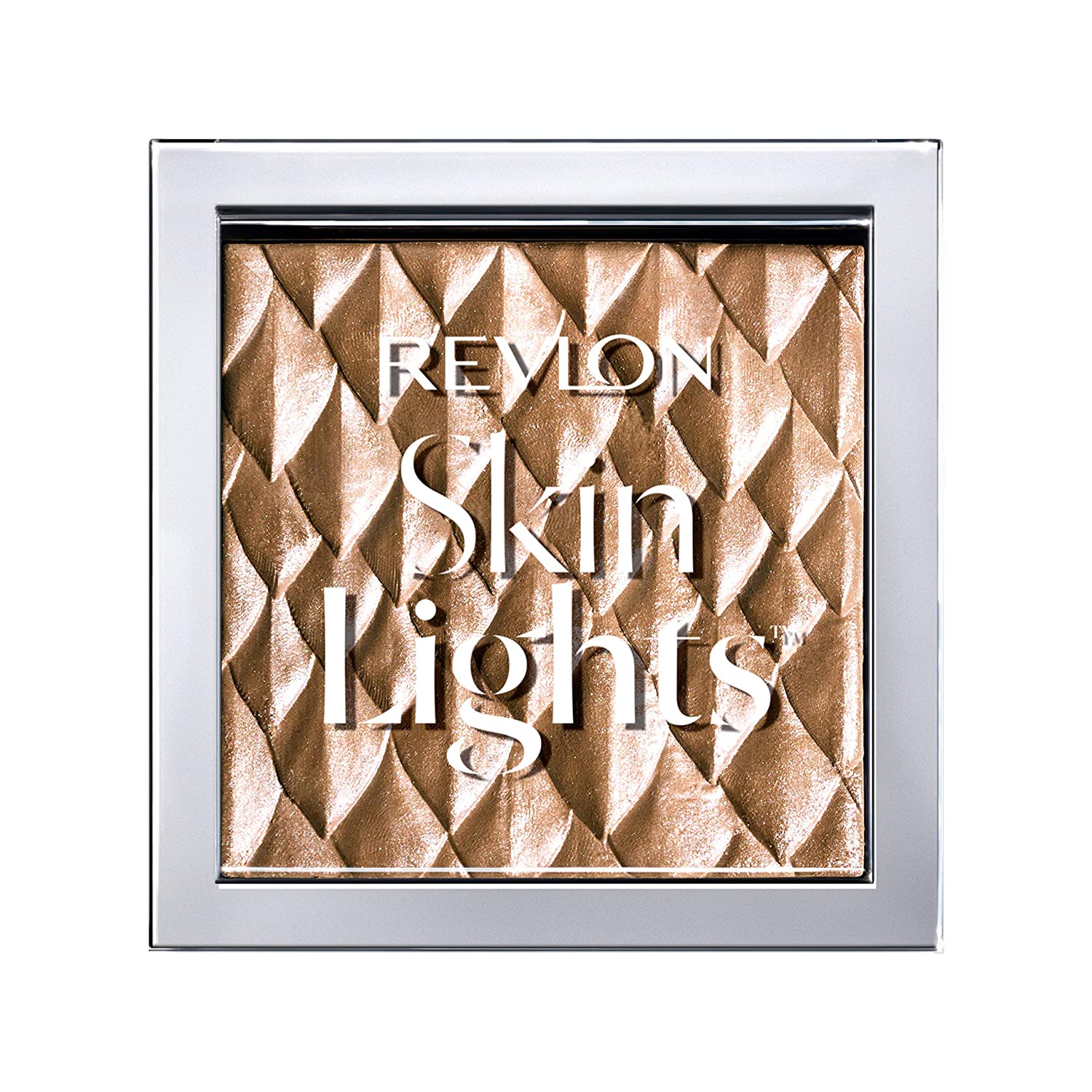 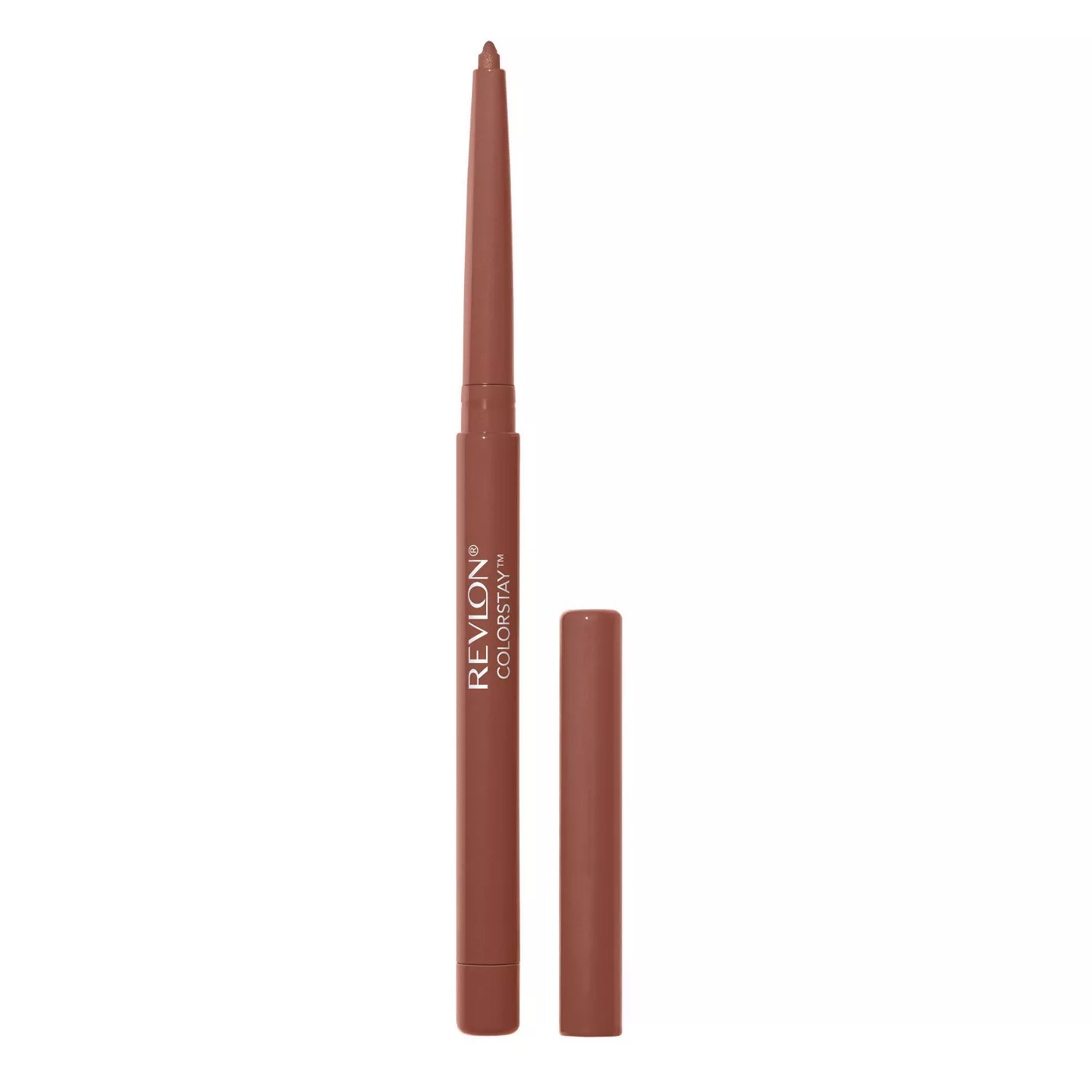 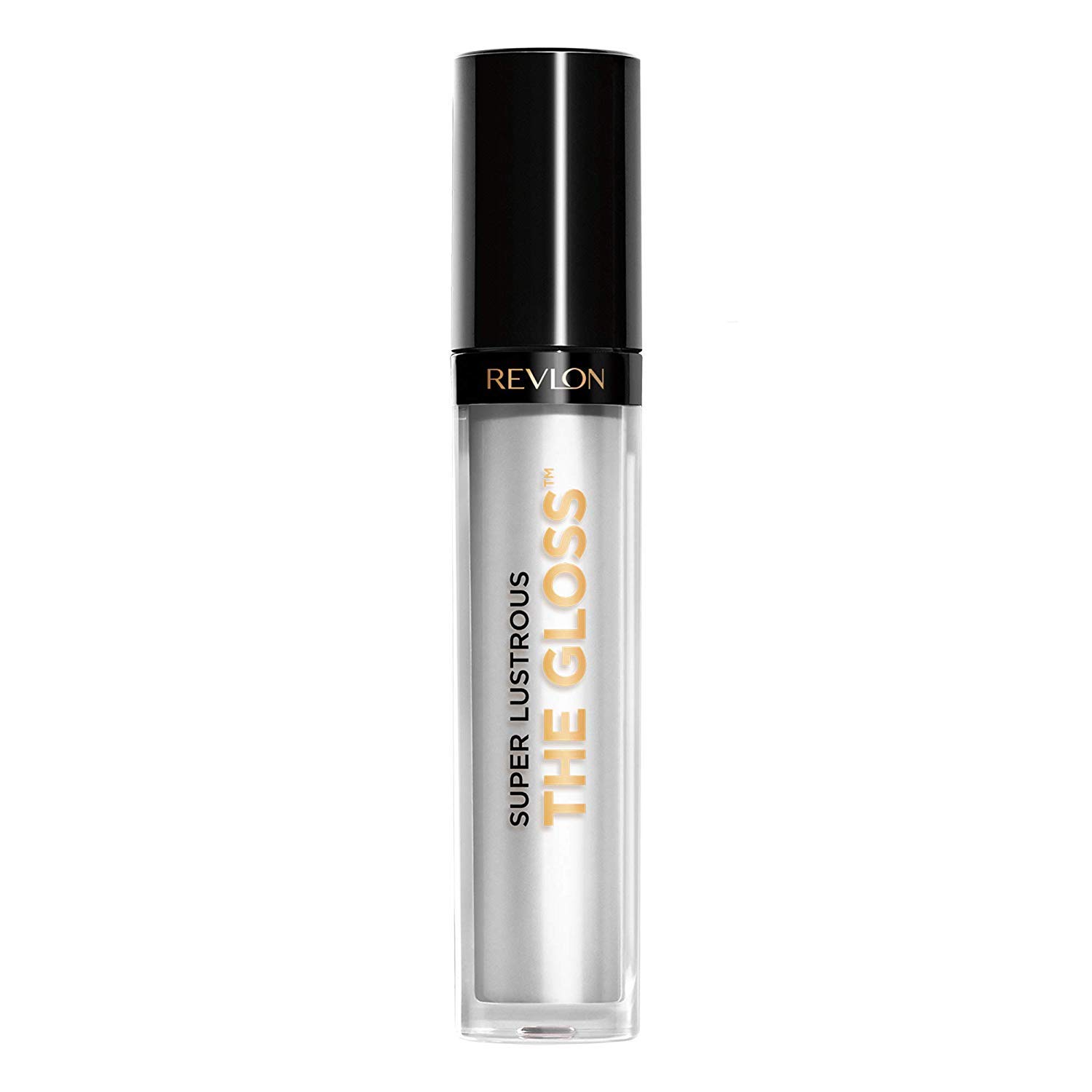 Whether you snag just one of the products above or try to recreate Megan’s entire “WAP” look, you can’t go wrong. Everything has already been “Savage” certified by the Grammy-winning artist herself.