Meeting my half-sister didn’t go as planned, but it brought me the closure I needed

It was a spring afternoon in 2015. I was sitting in a restaurant when I got the text: “We’re here, just looking for parking.” My heart dropped to my stomach. I was meeting my half-sister for the very first time. A chapter of my life that had been missing since the day I was born would finally be written.

College had brought me a lot of learning experiences: time management, how not to procrastinate. I never expected it to bring me answers about the other 50% of my DNA. I’d grown up without my father; my mother had never told me anything about him, other than the fact he wasn’t there. I knew he was just one of those dudes who split the moment the pregnancy test stick turned pink. I’d also always known that I was not his only kid—he’d walked out on all five of his children—and it was possible he’d also never been in any of their lives. Over the years, I’d thought about him a lot: what he looked like, what he smelled like, why he left in the first place. Even though my father was never around, I had the same dreams many little girls have about their daddy. There was a small part of me that thought when I finally met him, he’d tell me he’d been looking for me my whole life. We’d adjust to each other and immediately hit it off.

When I started college in the fall of 2010, I quickly learned there was another student enrolled with my father’s uncommon last name. For a while, I thought he might be my brother, until I asked my mom who somehow knew that he was my cousin. I didn’t touch the issue again; I even shared classes with this guy but never said a word to him. I was going through a lot with my mental health and didn’t need it to be further disrupted by complicated family matters. I continued my studies.

It wasn’t until February 2014 that I decided to pursue our connection. I asked one of the Student Success Advisors for advice, specifically if I should tell this cousin that he and I were related. To my surprise, the advisor told me that she personally knew someone else related to my cousin, and pulled up a Facebook picture of a girl who looked a lot like me—the same nose and the same front teeth gap of my younger days. To be honest, it was as creepy as it was exciting. My advisor later reached out to one of the girl’s relatives, and I found out that the girl in the picture, Sarah*, and I did indeed share a father.

It was like someone had hit a button that carved out this hole in my chest. I think I felt wind pass through me. 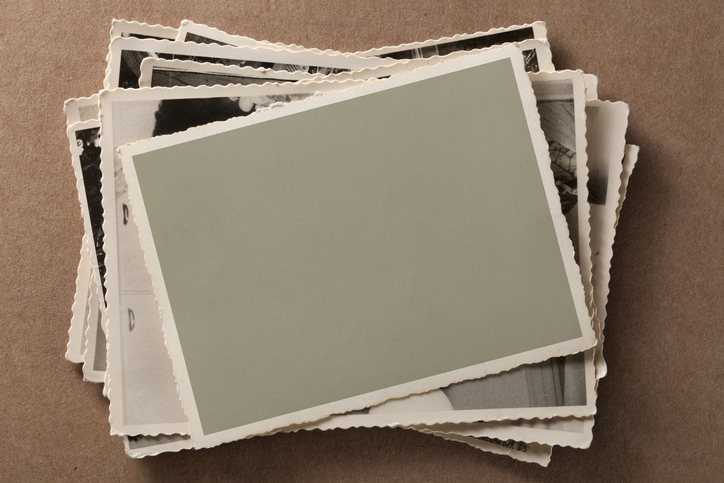 Eventually, I told that cousin that we were related, but since a good chunk of my father’s family is estranged from him, it wasn’t an immediate connection to my dad. Still, I learned about my father. I got home and bawled my eyes out. I had been without my paternal identity for my entire life, so it was overwhelming to finally see that the other half of me was really out there. I ended up telling my mom all of what I’d found out—things she already knew, like the fact that he was abusive. I reached out to my oldest sister; we share the same mother and she has her own stories of paternal half-siblings. She asked if I was going to meet Sarah and if I was excited; I told her that I was “cautiously optimistic,” and she said she understood.

Soon, Sarah’s mom and I talked on the phone for the first time (Sarah was only a teen at the time, so I didn’t expect to talk to her yet). Her mom and I told each other all about our lives, and it was surreal to suddenly be connected with a stranger. We talked sporadically over the next year, and in the spring before my graduation, I received a text:

“I was wondering if you wanted to go to lunch with Sarah and me? My treat.”

I froze in the middle of a coffee shop. For over a year, I’d assumed this time would eventually come, but now everything around me was in slow motion. This was the moment of truth. All of me was going to be in front of them, and I’ve always had an issue meeting people because I’m disabled and in a wheelchair. I worried about not being the person they expected, though I had already informed her of my cerebral palsy and wheelchair use. But I wouldn’t be able to hide behind my phone anymore.

When I answered Sarah’s mom the next day and chose the restaurant for our meeting, it felt all too real. One week later, I was in the restaurant, waiting and trying to remember to breathe. It was a burger joint, the kind that gentrification brings in—like if a brewery and a classic burger joint had a rustic looking baby.  I’d received last-minute check-in texts from both my oldest sister and my best friend. I took a deep breath, and less than five minutes later, Sarah and her mother walked into the restaurant.

I’m an introvert, so talking to people is hard for me. There were awkward moments on both sides: I stuttered, Sarah bit her nails, we barely made eye contact, and we never smiled at each other. I started to notice how Sarah and I were different. She was raised in suburbia, like our dad, and was surrounded by whiteness. I was raised in the city, around other Black people who looked like me. I wasn’t sure if my sister had that experience as a biracial kid in suburbia. I began to worry that we would be too different to understand each other’s lives, including the fact that she was still a teenager and I was 22. When lunch concluded, we took a picture and I headed home, still excited I was to include her in my life despite these differences. I grew up not feeling emotionally close to my mother and siblings because I’ve always needed more than they had the ability to give. I thought of this as my second try at family relations. Turns out, I was wrong.

A few weeks went by, and I reached out to my sister, getting silence in return. A while later, I realized she’d blocked me on Twitter. I was crushed—my chance at having extended family went straight down the drain. It felt like, even though my dad left before my birth, an extension of him was abandoning me again. I kept thinking of all the things I could’ve done wrong, but I came up with nothing. I reached out to Sarah’s mom to no avail, but to be honest, I think it may have all been too much for Sarah at 16 years old. She already knew of all of our half-siblings except for me; I can understand why she may have been scared to establish a new relationship. 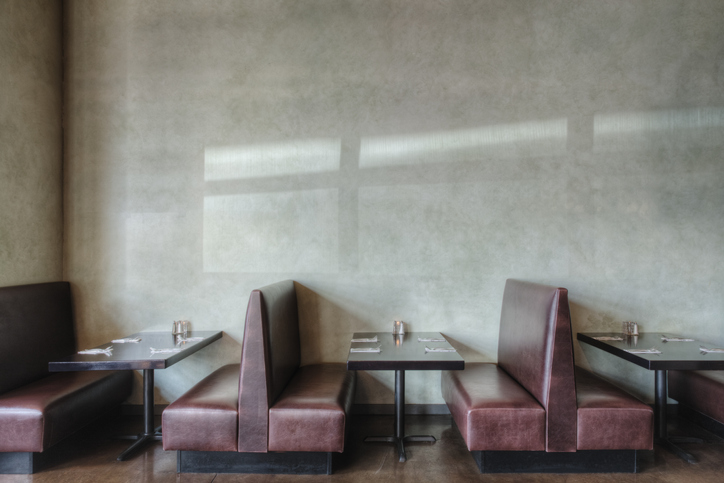 It’s been almost four years since we met, and we have not reconciled. But I’m no longer upset or angry. I can’t imagine my world being rattled at that age either, and I’m not sure I would have reacted any differently. I now realize too that there are things made easier for me by not having a paternal family. I don’t have to come out as queer to them. I don’t have to worry about acceptance and possible rejection. I didn’t have to tell them about my depression (which I learned my father also struggled with).

I’m not saying that I wouldn’t welcome Sarah into my life if I one day got a text from her. Now that we’re both older, it could work. But maybe what happened is how that chapter was supposed to close—I never really think about my dad anymore. He is likely estranged from his family because he never worked on his own issues. Maybe the universe knew that, were he in our lives, it would only cause more pain than his absence. I stopped wondering about my paternal family. I know more now than I did before I met my half-sister. I know they exist. For now, that’s enough.

*Name has been changed for anonymity