If you watch The Vampire Diaries, then you know/probably adore Alaric Saltzman.

If you were in middle or high school in the early 2000s, you’ve probably seen/adored Legally Blonde — and hated Elle’s ugh-worthy ex-boyfriend, Warner.

These polar opposite characters are played by amazing actor Matthew Davis, and even if you watch The Vampire Diaries and saw Legally Blonde, you might not have made the connection. BUT WHY? It’s not like Matthew looks so remarkably different in TVD than he did in Legally Blonde. Yes, there’s more scruff. 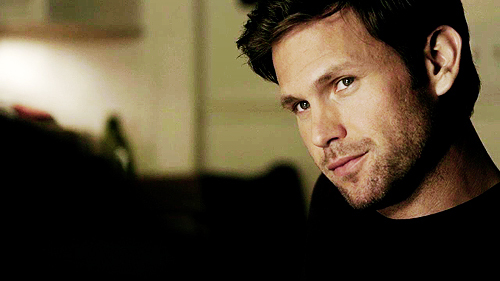 And yes, he’s a little older (but in a fine wine kind of way). 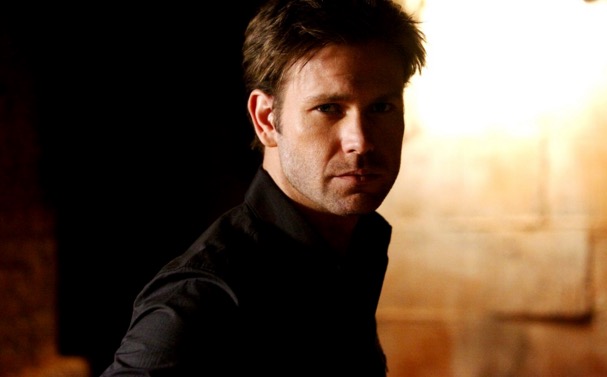 But the main secret to Matthew’s super shapeshifting, is ~acting~. Warner is the worst:

And Alaric is the best:

And yeah, maybe you noticed this right away the first second you saw Matthew Davis on The Vampire Diaries, but if you too were blinded by Alaric’s charm and good heart and didn’t realize he could actually share a face with Warner Huntington III, know that you are not alone.