While our hearts are still with the many victims of Harvey Weinstein’s alleged sexual abuse, we are now getting reports of others in Hollywood who — while not abused themselves — are admitting to knowledge that something inappropriate was going down. And now, longtime Weinstein collaborator Matt Damon admitted he and Ben Affleck knew Gwyneth Paltrow was sexually harassed by Weinstein.

To recap: Paltrow is among the women who revealed Weinstein sexually harassed her, sharing that the incident, which happened when she was 22 years old, involved Weinstein asking her to massage him in a hotel room. Paltrow said she confided in her then-boyfriend Brad Pitt after it happened.

And now, in an interview with ABC News, Damon says he and Affleck knew that had happened, because Affleck dated Paltrow after she broke up with Pitt.

He added, “She had handled it, and she was the first lady of Miramax. And he treated her incredibly respectfully, always.” (We can only assume Damon meant that Weinstein was respectful to Paltrow while in front of him).

Weinstein is often credited for shaping the careers of many of Hollywood’s biggest stars, including Affleck, Paltrow, and Damon. Damon said he thought Paltrow had “handled it” because she was working with Weinstein on the pair’s 1999 hit The Talented Mr. Ripley. 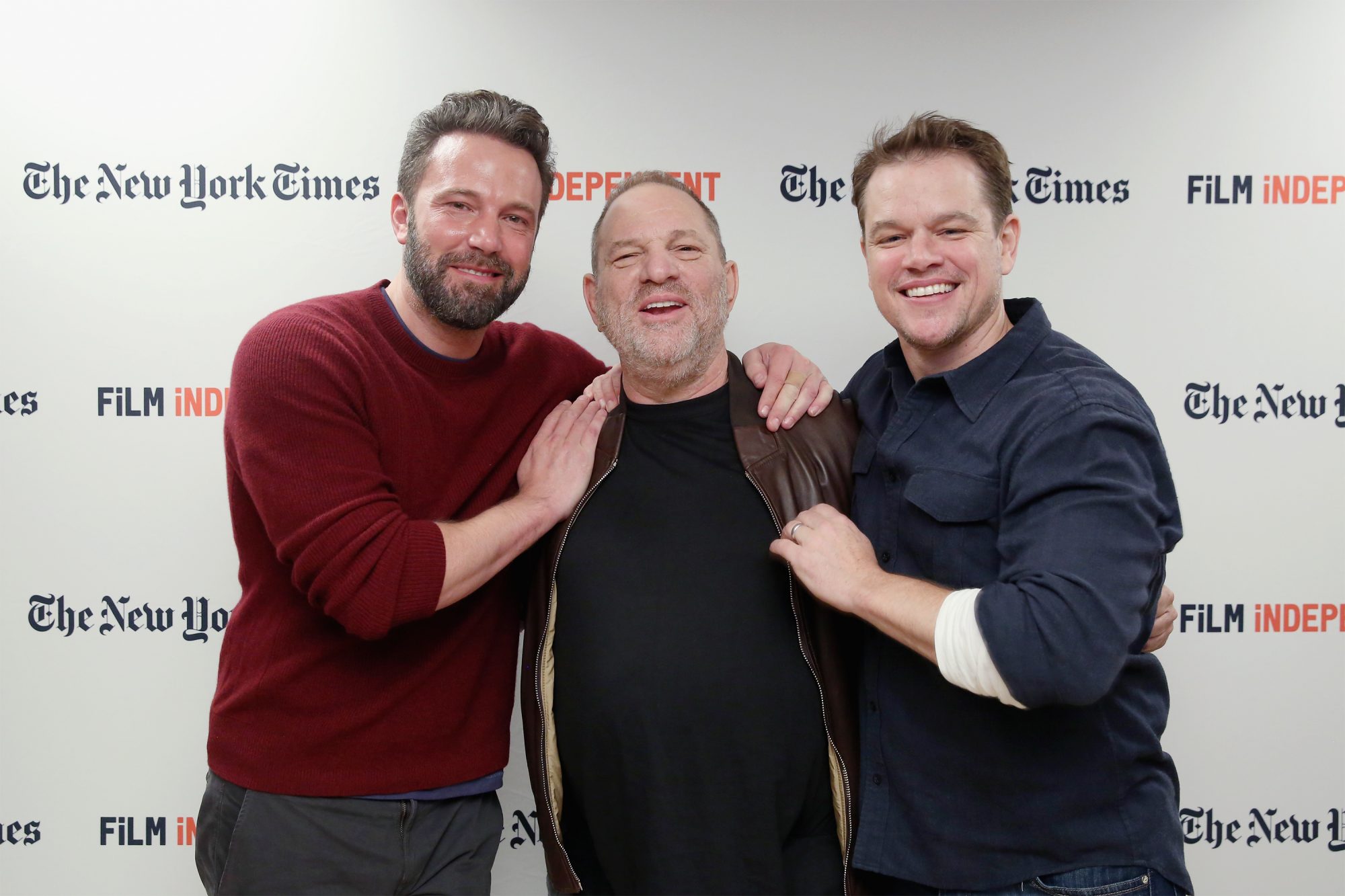 Damon added he had no idea “the level” of sexual abuse that Weinstein was capable of, saying, “When people say like, ‘Everybody knew,’ Like, yeah, I knew he was an asshole. He was proud of that. That’s how he carried himself. I knew he was a womanizer. I wouldn’t want to be married to the guy. But this level of criminal sexual predation is not something that I ever thought was going on. Absolutely not.” 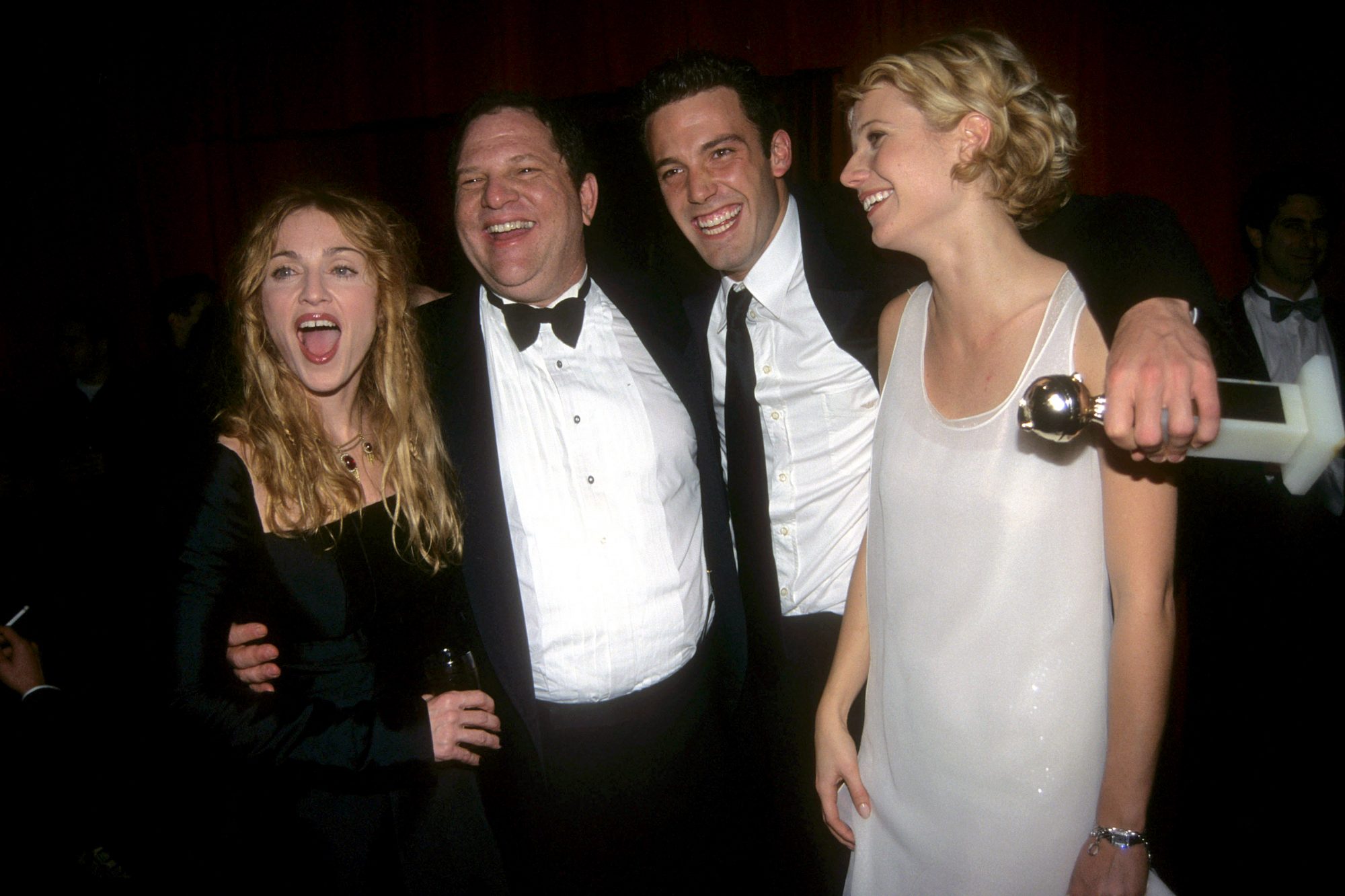 Damon’s words echo another famous man in Hollywood who admitted to knowing about specific instances of abuse — director Quentin Tarantino. In a recent statement to The New York Times, Tarantino said he knew about what he believed were isolated incidents specifically involving actresses Rose McGowan and Mira Sorvino, but ultimately admitted to the fact that he “marginalized” the events and that he “knew enough to do more.”

Here’s hoping that these disturbing and highly public events involving Harvey Weinstein have changed the way many view “isolated” incidents of abuse and harassment — namely that if someone is guilty of harassing or assaulting one specific person, they likely have done it to others.

We’re with you, Gwyneth, and with all the women — and men — who have faced abuse and assault at the hands of someone in power.