Marlee Matlin has responded to Trump’s horrible comments about her being deaf, because she’s literally incredible

Countless controversial stories continue to come out about Republican presidential nominee Donald Trump and his rather sordid past. Earlier this week it was the Access Hollywood audio recording from 2005 when Trump boasted about being a sexual predator. Since then, more and more women have been coming forward with stories of their own sexual assaults by Trump.

As First Lady Michelle Obama so eloquently said in her speech on Thursday, Trump’s words and actions have shaken all of us to our core.

Another disgraceful story has surfaced about Trump being insulting — which unfortunately isn’t at all shocking. This time, his hurtful words were directed towards Oscar-winning actress and former Celebrity Apprentice contestant Marlee Matlin who happens to be deaf.

The Daily Beast reported that, according to three different longtime Celebrity Apprentice staff members, Trump made a habit of insulting, mimicking, and referring to Matlin as mentally handicapped, just because she was deaf.

Due to nondisclosure agreements, the sources requested to remain anonymous.

"[Trump] would often equate that she was mentally retarded, one of the sources said. 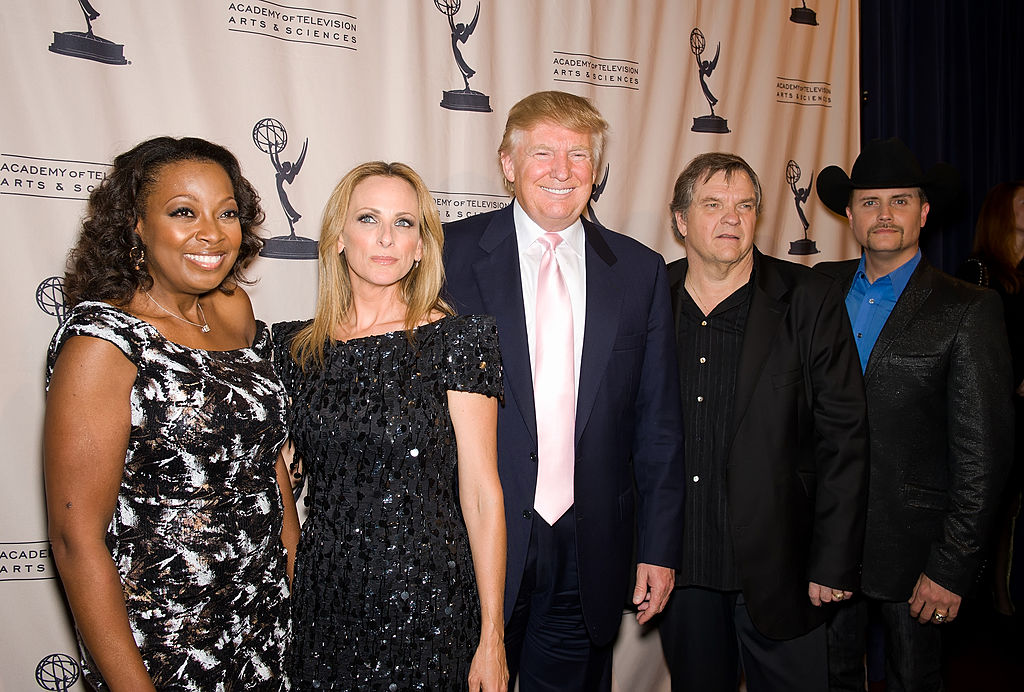 He even wrote a note while sitting at the boardroom table that read, “Marlee, is she retarded?”

“[Trump] would make fun of her voice...Like, to make it seem like she was mentally not there," a source said. "[It] sounded like he got a real kick out of it. It was really upsetting.

After hearing about The Daily Beast’s report, Matlin issued a statement on Twitter, because she isn’t going to just let him get away with being disrespectful and intolerant.

“The term is abhorrent and should never be used, Matlin said. “The fact that we are talking about this during a very important moment in history has upset me deeply.

She continued on, making her point eloquently and beautifully.

“So, what’s my response? It’s not about insults or taking each other down, she added. “As a person who is Deaf, as a woman, as a mom, as a wife, as an actor. I have a voice. And I’m using that voice to make myself heard ... and vote.

Voting on November 8th is the only way to make all of this craziness stop.