Mariah Carey revealed she struggles with bipolar II disorder, and here’s what that means

In an exclusive interview with People.com, Mariah Carey opened up about living with bipolar II disorder. She was diagnosed with bipolar II in 2001, and admitted she was initially “in denial.” But now, Carey hopes that talking about her experience with the disorder will help others open up about their own mental health struggles and help diminish the stigma around mental health.

“It does not have to define you and I refuse to allow it to define me or control me,” Carey told the site. “This is just one part that I felt it was time to be able to speak about.” She went on to say, “Until recently I lived in denial and isolation and in constant fear someone would expose me. It was too heavy a burden to carry and I simply couldn’t do that anymore. I sought and received treatment, I put positive people around me and I got back to doing what I love — writing songs and making music.” 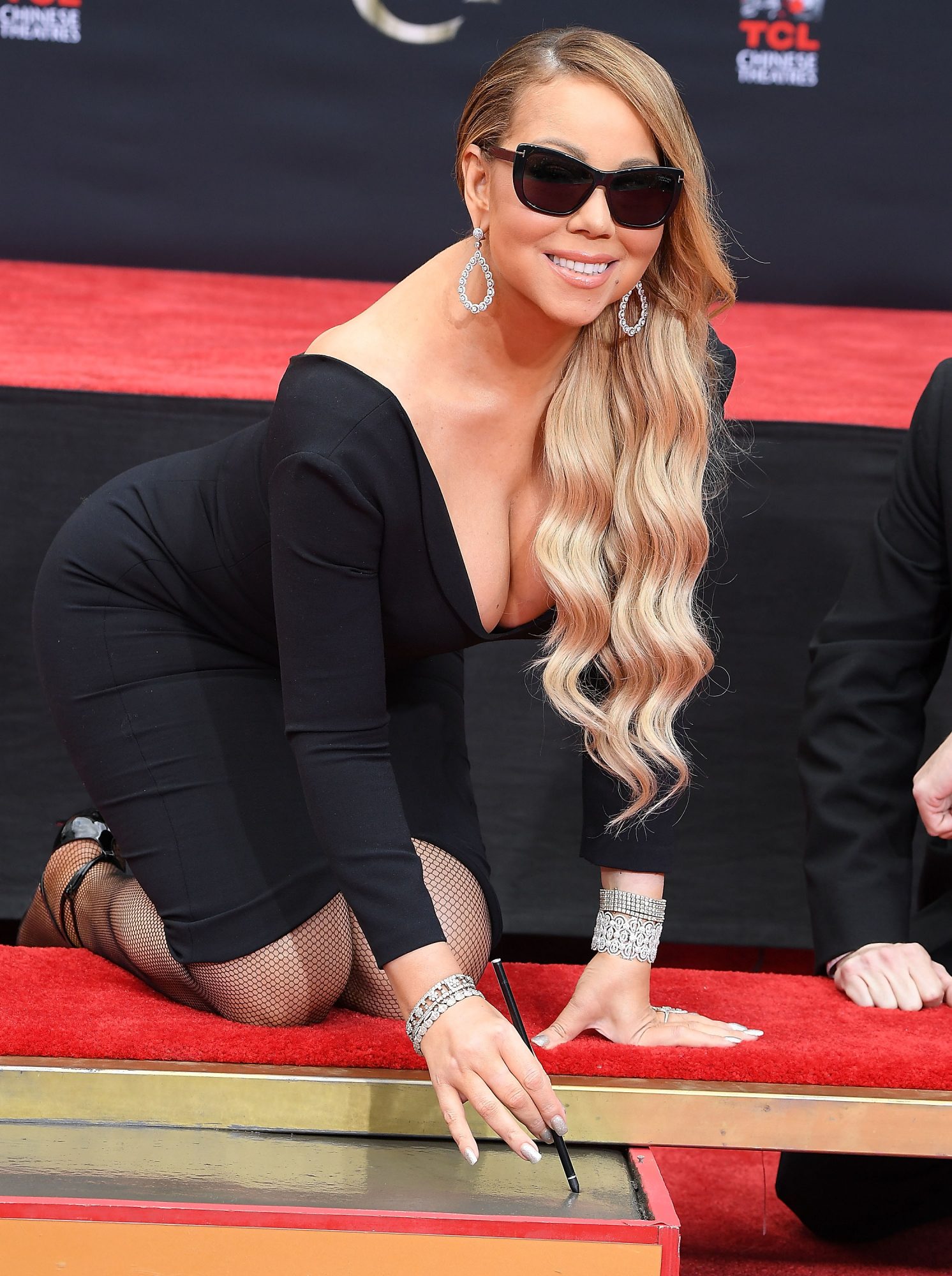 So what exactly is bipolar II disorder?

The National Institute of Mental Health (NIMH) explains that bipolar disorder, also called “manic-depressive illness,” is a brain disorder where in which a person experiences sudden shifts in mood and energy. There are two main forms of bipolar: bipolar I and bipolar II, although NIMH also notes that other disorders can fall under the bipolar umbrella.

Bipolar I is the most severe of the two bipolar forms. Those with bipolar I can experience manic episodes that can last for at least seven days and can even result in hospital admittance. Depressive episodes are also common and can last for two or more weeks.

The “We Belong Together” singer saidshe’s on medication and attends therapy.

In the same piece, clinical psychologist and executive director of Innovation360 Dr. Kevin Gilliland saidthat those living with bipolar II disorder, which is most likely caused by genetics and environment, can live “really great” lives. It’s often about figuring out a healthy balance to cope with the associated mood swings.

We admire Carey for opening up about her diagnosis and know that by doing so, she’s inspiring others to seek help and/or talk about their own mental health.