Margot Robbie once found a human foot on the beach, and what?

In what will surely be the strangest story you hear all day, Margot Robbie says she once found a human foot on the beach in Nicaragua, and if you’re confused and slightly freaked out…trust us, so are we.

During the promotional tour for her latest movie I, Tonya, Robbie shared the story during a roundtable disussion for The Hollywood Reporter with fellow actors Bryan Cranston, Armie Hammer, Robert Pattinson, Diane Kruger, and Octavia Spencer. The stars dished on plenty of important, topics from the scary aspects of social media to change in the entertainment industry post-Weinstein.

The actors were also asked about interesting people they meet in their jobs, and Robbie’s response involves the time a director asked everyone on set to share the craziest thing that had ever happened to them.

She explained, "I recently did a film, and the director asked if everyone could write down the craziest thing that has happened to them in their lives. I had spent two months with this group of people, probably about 60 people, and everyone seems super normal. And then everyone had to write down the craziest thing that happened to them, and it was released on the last day, and you had to guess whose story matched up with who." 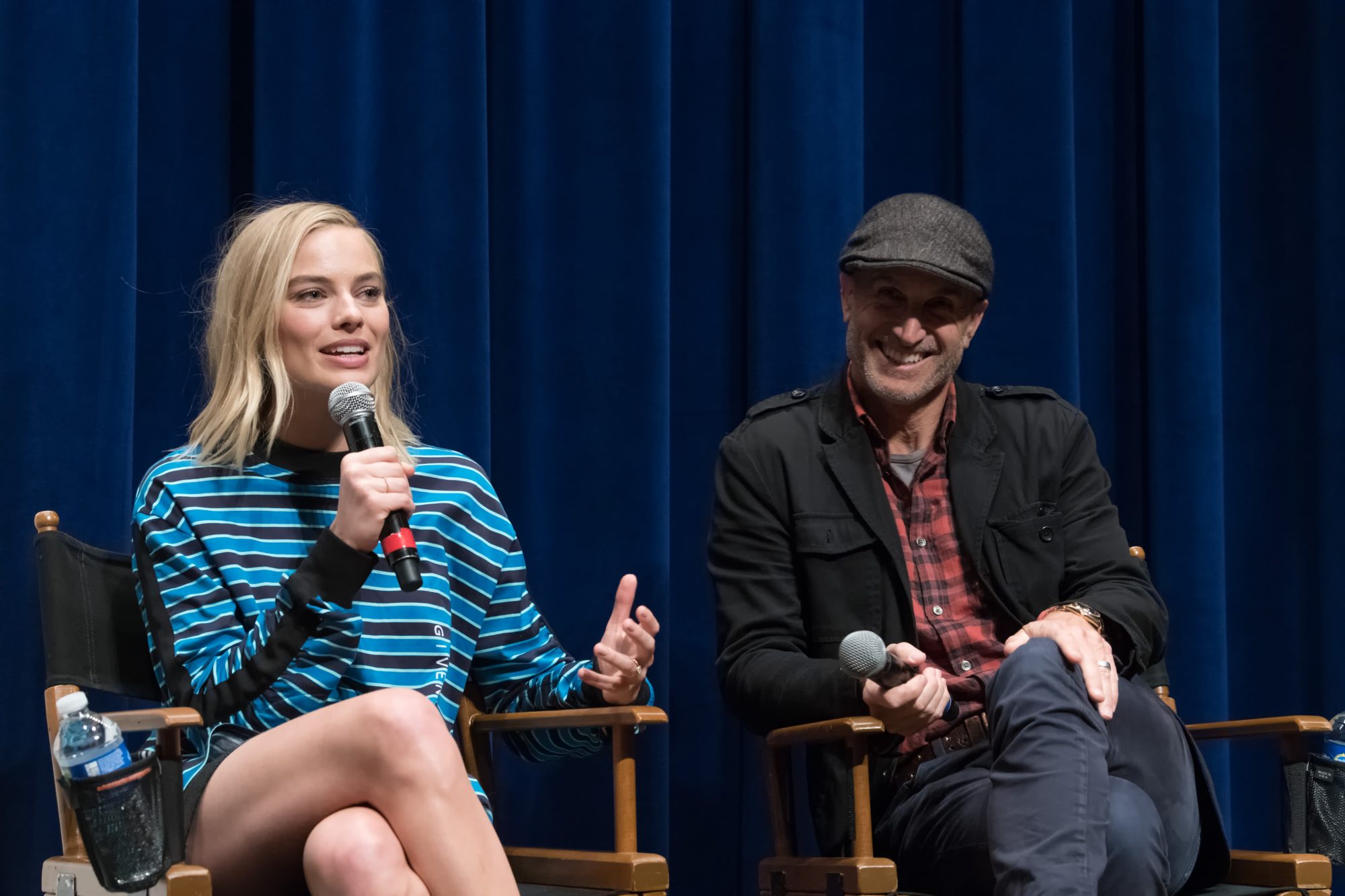 Naturally, she was asked what her crazy story was, and she responded,

"I once found — and no one guessed that this was me — I found a human foot on the beach in Nicaragua."

Um, what?! Kruger then asked if she was referring to “just the bones,” or, like, an actual recently-severed human foot, and while Robbie didn’t directly address that, Cranston chimed in to add that she “uses it as a door stop,” to which Robbie replied, “Just a little souvenir.”

Okay, guys, we still have so many questions, but we fear we may never get any more answers on this one. You’re…welcome?