This makeup hack will change your life if you wear glasses

Being a bespectacled beauty isn’t easy. Those who struggle in the vision category know it can be difficult to keep glasses from sliding off or getting marked up with mascara after putting on daily foundation.

The answer, you ask? Eyeshadow primer!

Allure reported on a Reddit thread that advises putting primer (think Too Faced Shadow Insurance Primer and NYX HD Shadow Base) on your nose before using foundation so glasses stay snug.

"To keep my makeup from sliding off my nose, I actually just dab a bit of my eyeshadow primer on the bridge of my nose where my glasses sit. Simple, but effective!" a Reddit user wrote. 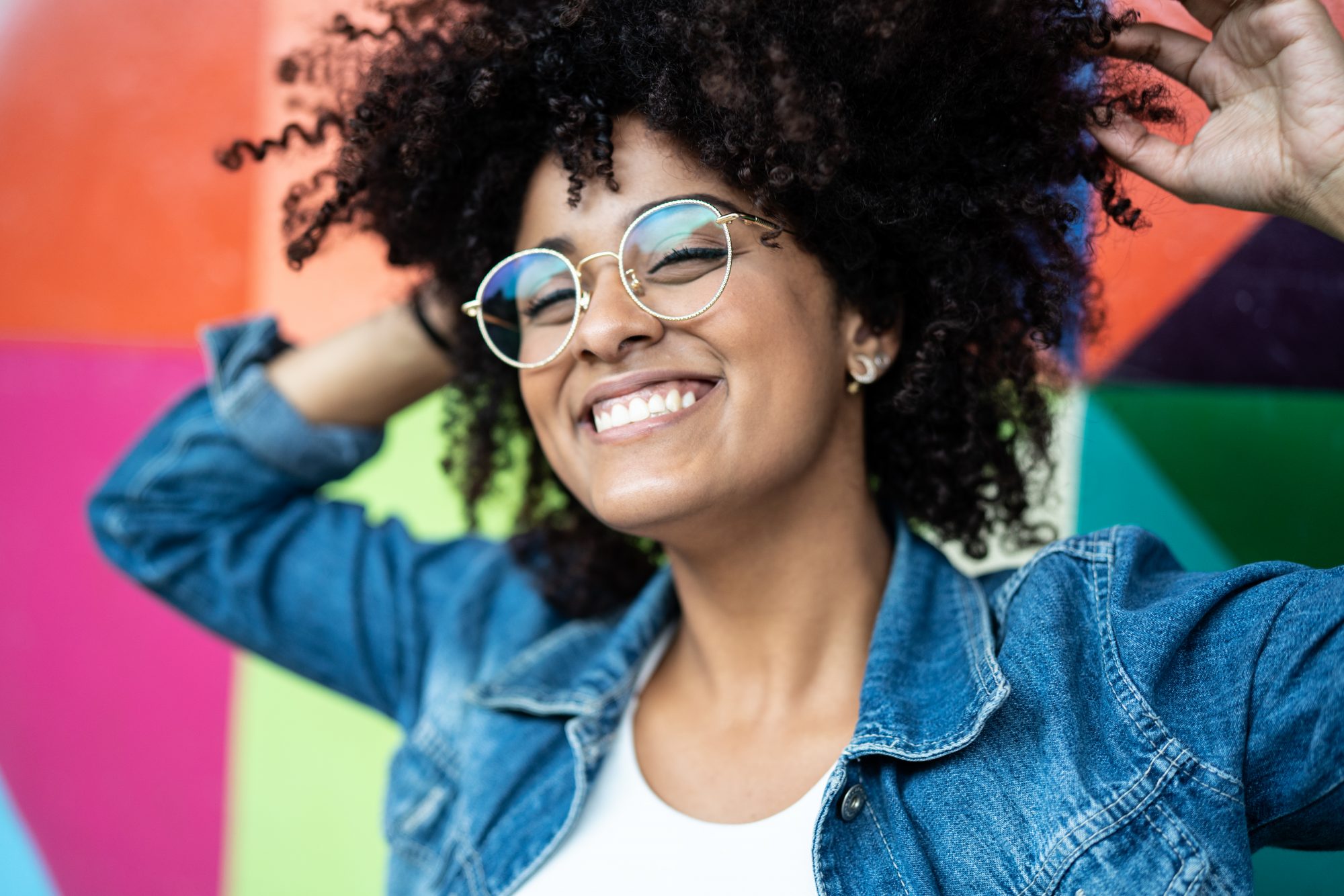 Other users recommended using powder or settling spray, spritzing before quickly placing your glasses back on your face before the spray fully dries to create a firm base. Just don’t take your glasses off again for a few minutes, or you could lose the beneficial sticking effect.

"This totally makes sense: Eye primer is formulated to hold your shadow in place, so it creates a matte, slightly tacky base that will also offer your glasses a little extra grip," wrote Allure contributor Renée Jacques.

While some in the Reddit threat noted that they wear their glasses on days when they don’t feel like wearing makeup, others encourage playing up the eyes, since glasses serve as a major attention grabber. Choosing glasses with extra-large frames can help with this enhancing effect; smaller frames tend to minimize big eyes. 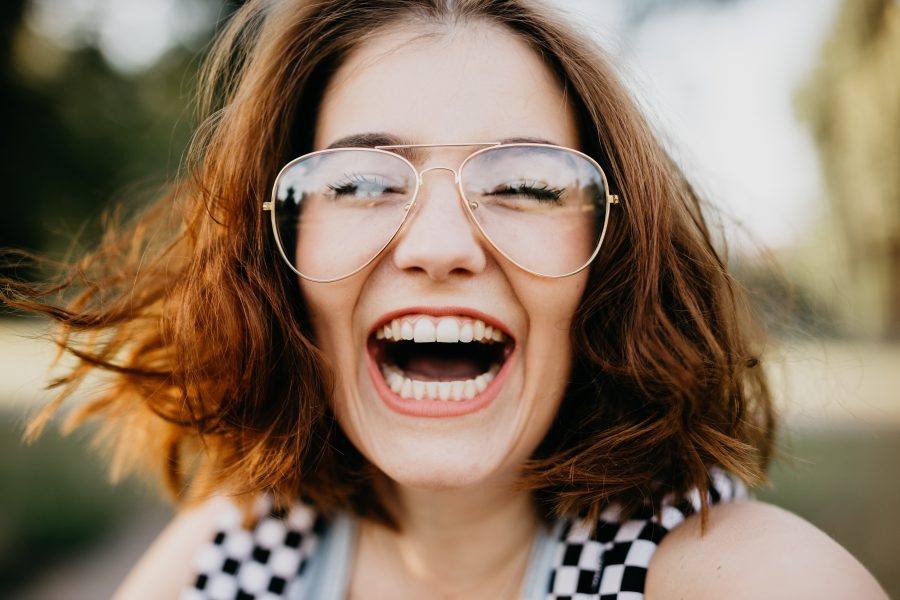 Cosmopolitan provides a slew of ideas for glasses wearers, including trying a smokey burgundy eye and using tinted moisturizer to hide red marks left behind by frames. Other tricks of the trade include using an eyelash curler to keep lashes from hitting the glasses, an issue many of the Reddit users discussed as well.

Wear those glasses loud and proud!