The Lyrid meteor shower is currently on display, so don’t forget to look up!

Yet another astronomical event is happening in our skies in April! As of April 16th, the Lyrid meteor shower is on display, and will be until the 25th. Because the shower is happening for almost 10 days, you’ll get several chances to see a Lyrid meteor on its route through space. So call your friends and set up a meteor-viewing station outside. The sky is about to get literally ~lit~ (yeah, we take it back — sorry!).

The Lyrid meteor shower gets its name from the constellation Lyra the Harp. The meteors seem to originate out of Lyra, and more specifically, near the bright star Vega. 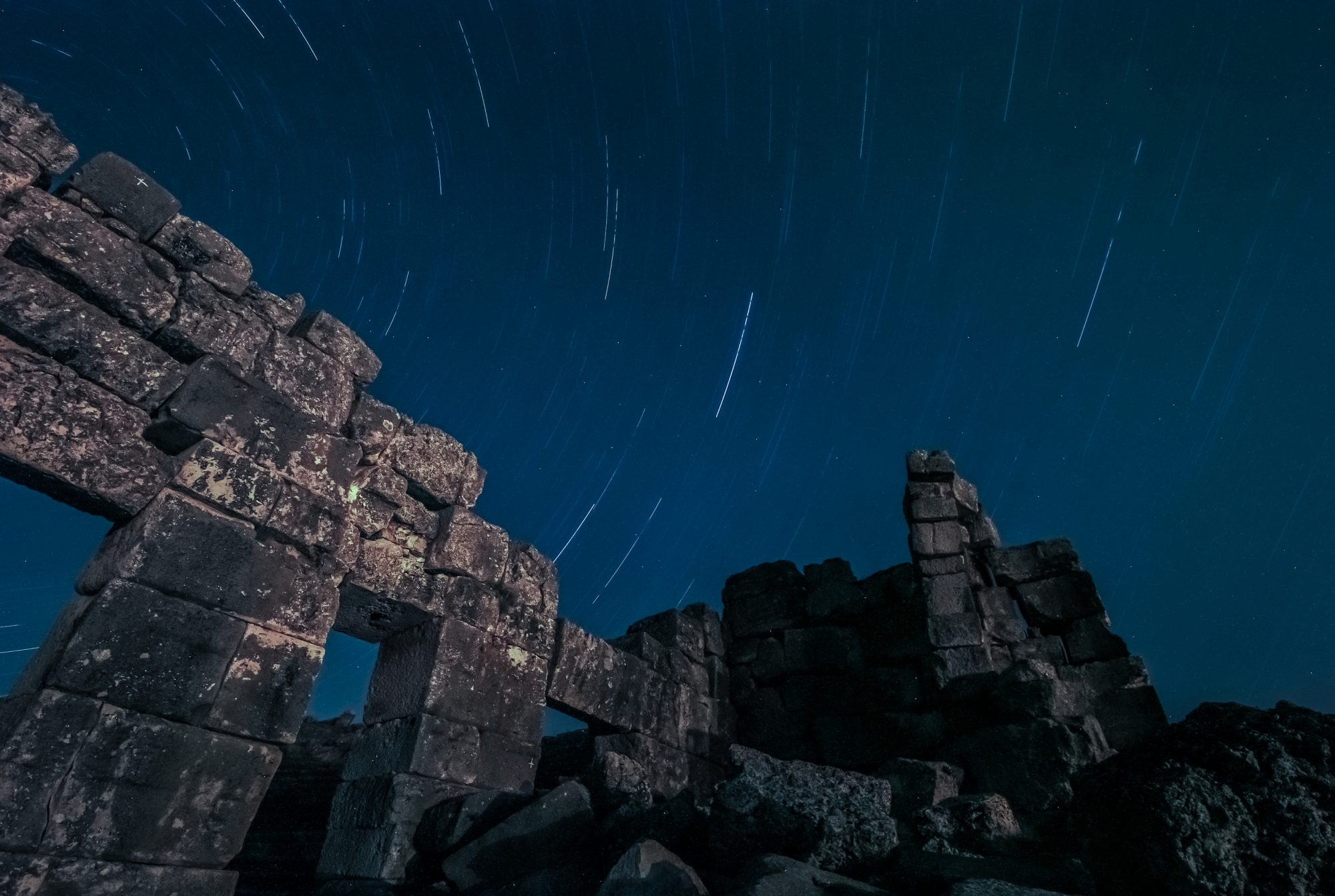 As of right now, Earth is crossing through the orbital path of Comet Thatcher. According to EarthSky, the last time Comet Thatcher entered the inner solar system was back in 1861, before photography was around to capture it. Comet Thatcher won’t return that close to Earth until 2276.

While you’re watching the Lyrid shower, you also might be seeing Comet Thatcher debris pummeling through Earth’s atmosphere. So this show is kind of like a two-for-one deal! Meteors and comet debris, all in one sitting!

The peak of the Lyrid meteor shower will be April 22nd, which means you’re more likely to see greater amounts of meteors throughout the night. Because of the our proximity to the new moon, the current waning moon shouldn’t pose a problem for meteor viewing.

The best time to witness the shower is right before dawn, so it might be beneficial to set an early alarm on the 22nd. You’ll be watching an annual astronomical tradition, thousands of years in the making, so getting up a little bit early shouldn’t ruffle your feathers much.

EarthSky predicts about 10 to 20 meteors will fall per hour. Get comfy and keep your eyes skyward! It should be — you guessed it! LIT!