As more and more women come forward to speak out about sexual abuse and assault at the hands of disgraced producer Harvey Weinstein, the facts grows increasingly disturbing. Award-winning actress Lupita Nyong’o is the latest to share her story in an essay published by The New York Times.

In her essay, Nyong’o explains how she was approached by Weinstein while at the Yale School of Drama. She was flattered by his attention and apparent interest in her career. And while she found him to be perhaps erratic at times, she initially did not perceive him as dangerous.

"I found him to be very direct and authoritative, but also charming. He didn’t quite put me at ease, but he didn’t alarm me, either." 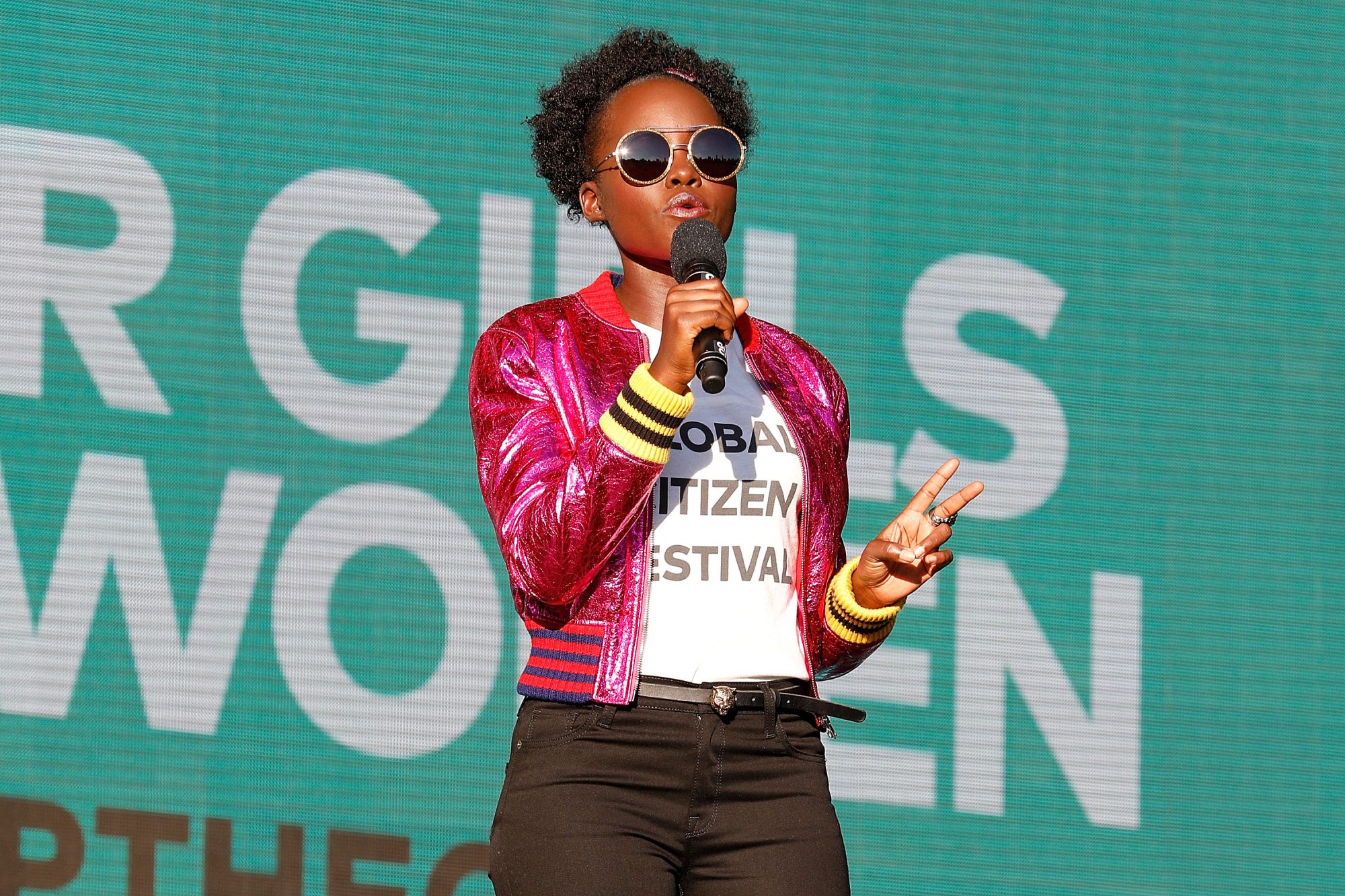 Things took a dramatic turn when Nyong’o was invited to his home to watch a movie with his family. With his children in another room, Weinstein told the young actress that he wanted to give her a massage in his bedroom. She managed to escape the situation (but not before having to massage his back and tell him she was not comfortable with him taking off his pants), and when she saw him many months later, there was no hint of the aggressor she had previously witnessed.

"He was charming and funny once more, and I felt confused about the discomfort I had previously experienced," she wrote.

Her words emphasize a conflict many victims of sexual harassment and assault experience — doubting their own interpretation of events. It also perfectly captures a central truth about many sexual predators: They aren’t necessarily the people who walk around outwardly seeming like monsters. 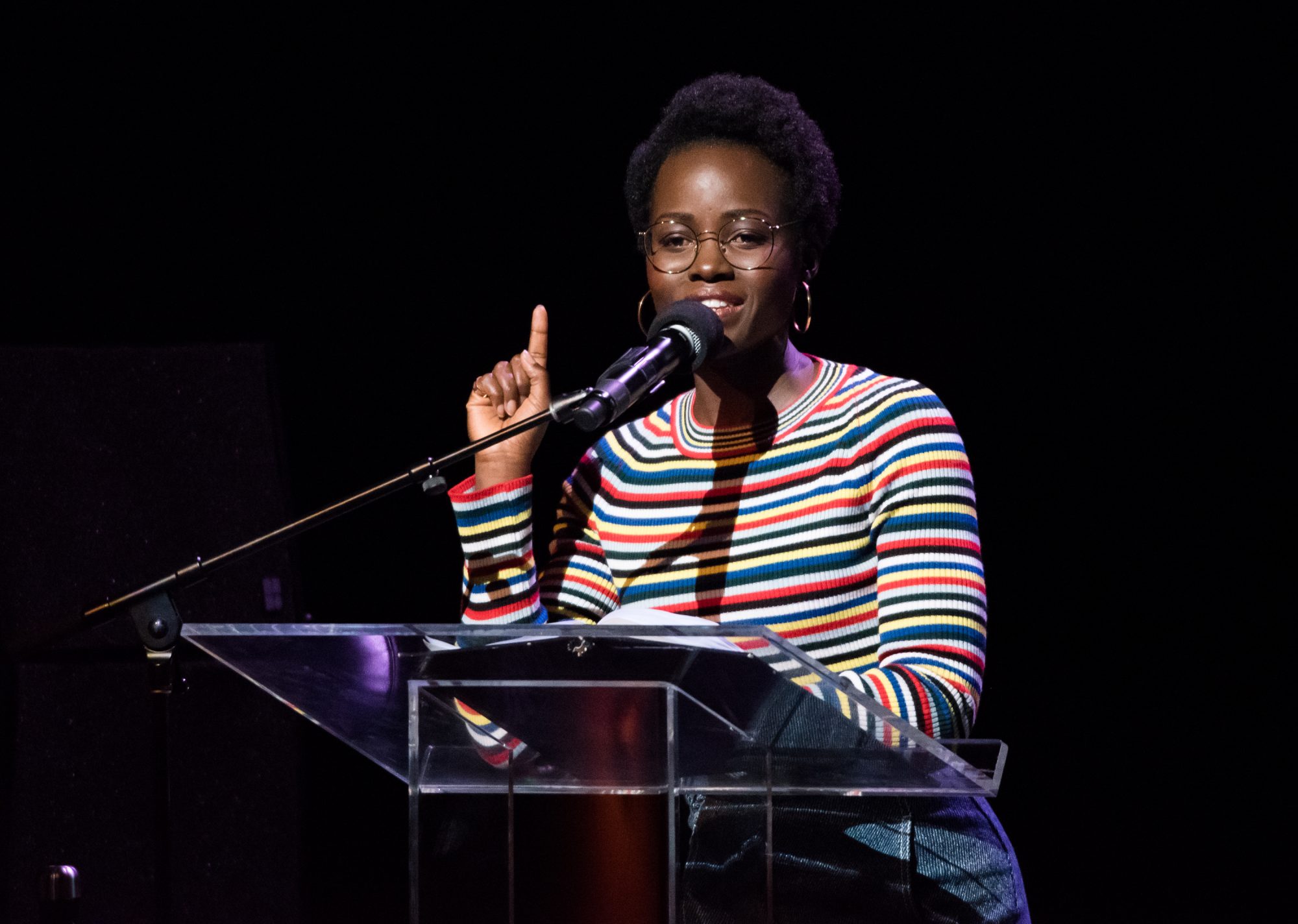 Nyong’o emphasized that women should not apologize for or justify the actions of sexual predators like Harvey Weinstein. She reminds readers that even the most unrepentant of abusers can seem charming and apologetic when it suits their needs. She ends her essay with a powerful promise we would all do well to remember in these difficult times:

"I speak up to contribute to the end of the conspiracy of silence."

We applaud Lupita Nyong’o and all the other women who are daring to speak out against sexual assault and harassment.