11 ways “Love” totally nails what dating is really like

Love premiered on Netflix on Friday, and it’s one of the realest, truest and most genuine TV shows we’ve seen in a long time. The series, billed as a TV rom-com, follows Mickey (Gillian Jacobs) and Gus (Paul Rust), two young-ish professionals looking for love in LA. They both end long-term relationships, have an unexpected meet-cute and pursue trying to get to know each other.

Everything from the storylines to the dialogue feels real. Yes, Love has all the makings of a rom-com, but it’s not as predictable as most titles in the movie genre. If you’ve ever navigated the choppy waters of looking for love, you’ll totally relate to the highs and lows of Mickey and Gus’s courtship. Here are 11 ways Love totally nails what dating is really like. If you haven’t watched the show, there are spoilers ahead. 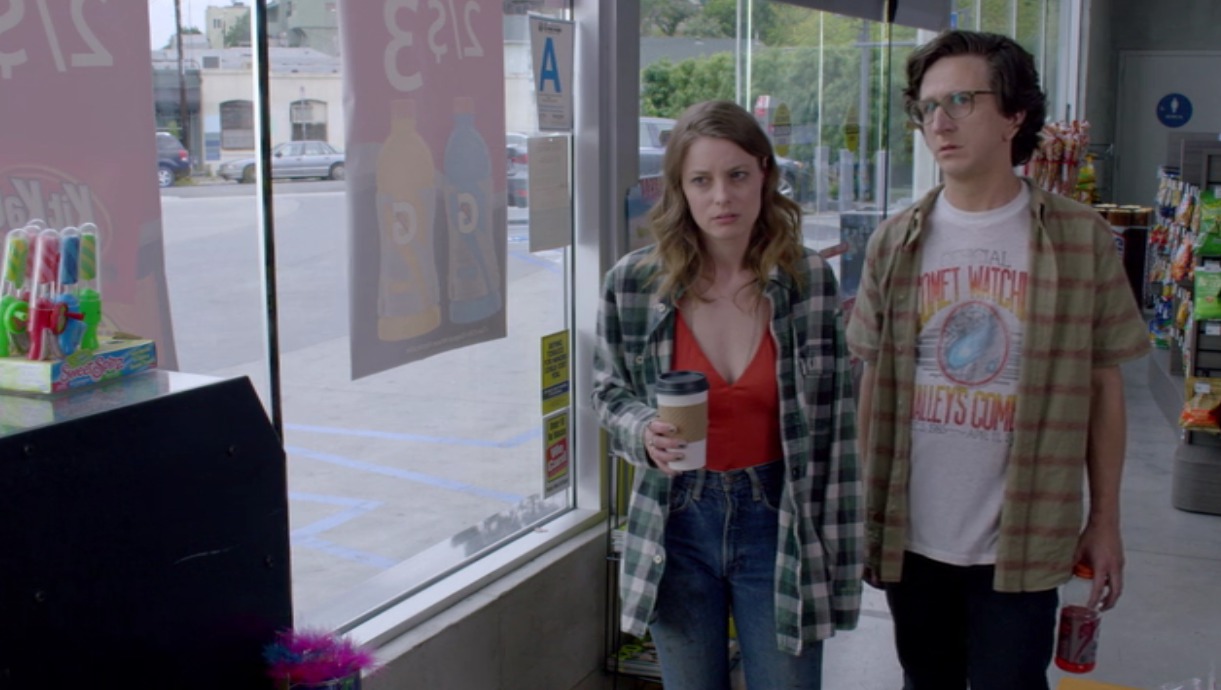 Gus and Mickey weren’t set up by friends, they didn’t attend the same networking event and they didn’t bump into each other on a crowded subway platform. They met because Mickey was hungover and trying to buy coffee at a convenience store, only to realize she didn’t have any cash. Gus offered to pay, and they set out on an adventure to retrieve her wallet. That was it. Nothing was ever forced, yet their “how we met” story is still pretty epic.

2. Having an instant connection with a total stranger. 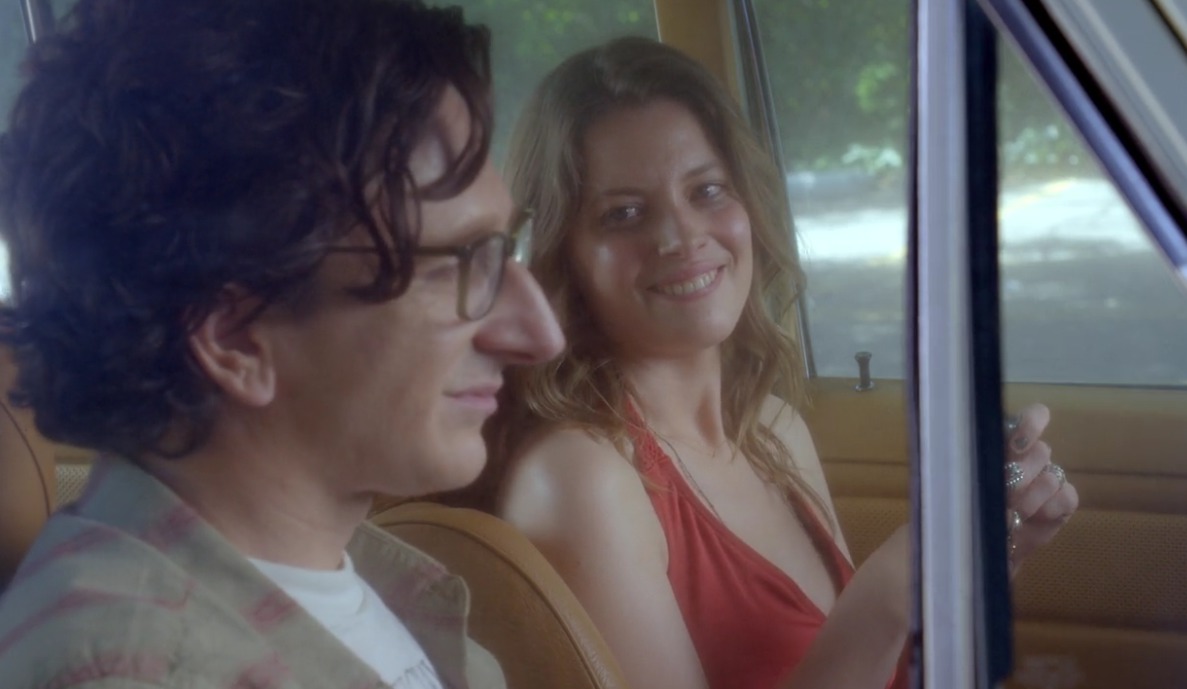 Sometimes you have a special moment with someone new. Even though you know nothing about them, it’s exciting and addicting and gives you this feeling that your meeting happened on purpose. That’s exactly how Mickey and Gus’s first non-date felt—they weren’t actually on a date, so they were much more casual, which is why they clicked. Experiencing that rush makes you believe in love all over again, and plants the seed that you must get to know this person.

3. The total agony of composing the perfect text. 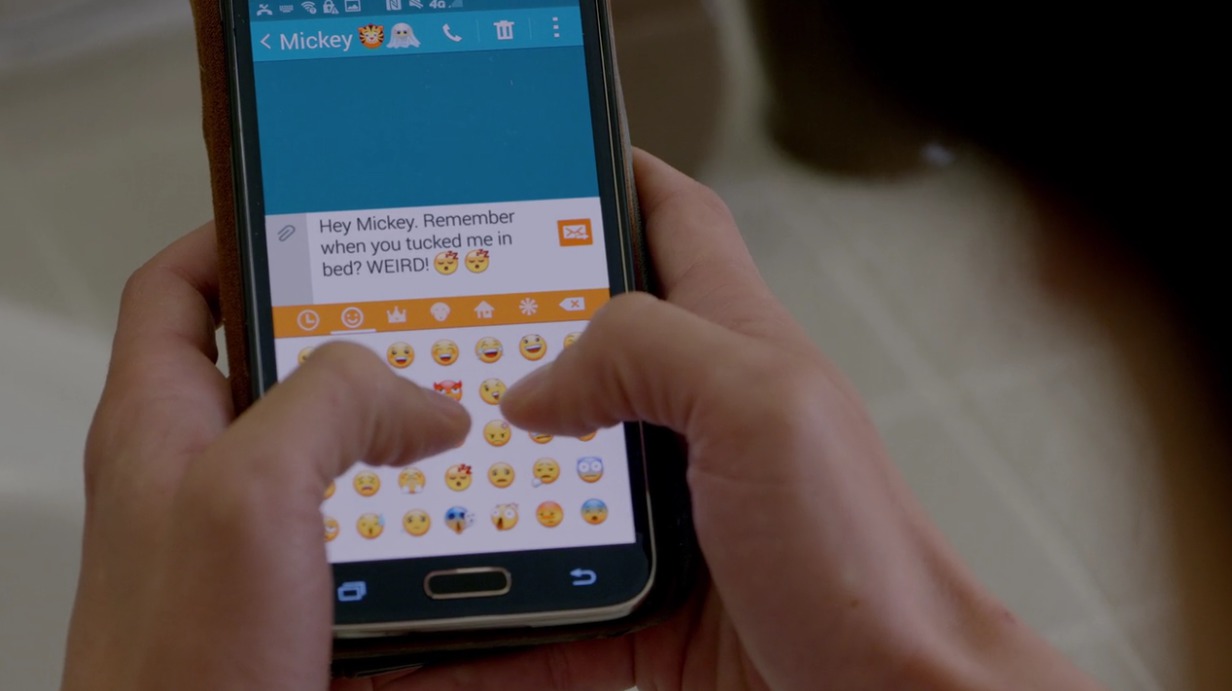 Are you supposed to wait a certain amount of days before texting? How do you open? With a joke? With a compliment? By recalling a detail of your conversation together? Do you ask them out right away? What if you say “Hey it’s me” and the other person DOESN’T REMEMBER YOU? There’s a lot of pressure when you’re texting someone new. Gus tries a few options before he hits Mickey with a “Sup?”

4. Even worse, waiting to hear back after you send the perfect text. 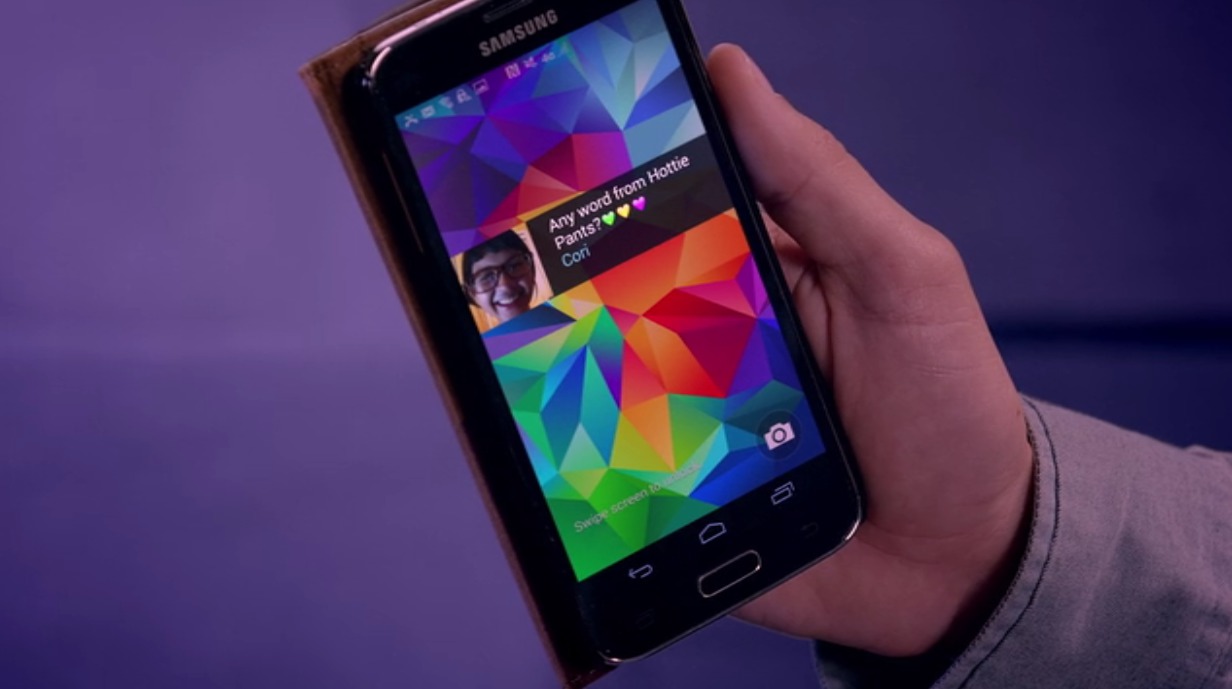 And once you send that text, the waiting period for them to write back is even more agonizing. You check your phone every few minutes, wonder what they’re doing and second-guess the message you spent so much time crafting.

5. Trying to figure out what the other person is thinking. 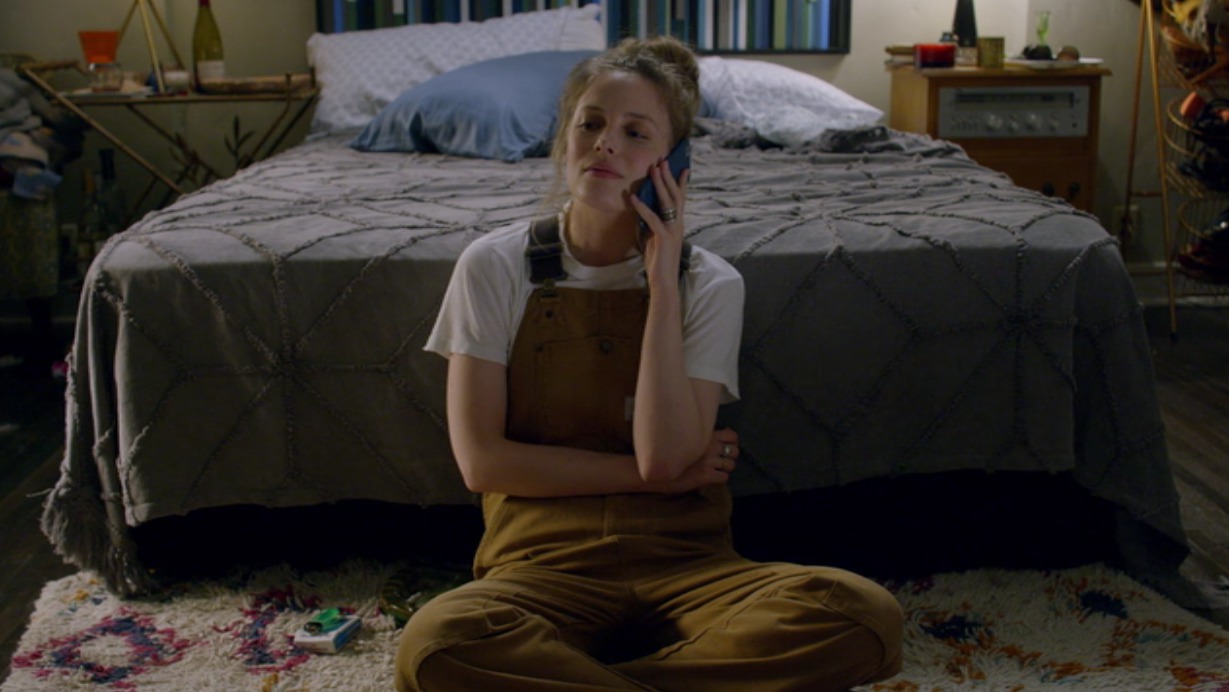 Do they like you, or are they just being polite? Are they interested in going out? Are they dating anyone else? Are they just going to ghost and stop replying at any moment? It takes Gus and Mickey a while to get on the same page about dating. He’s definitely into her, but she waffles around and sets him up with her roommate Bertie at first.

6. Making decisions based solely on these assumptions. 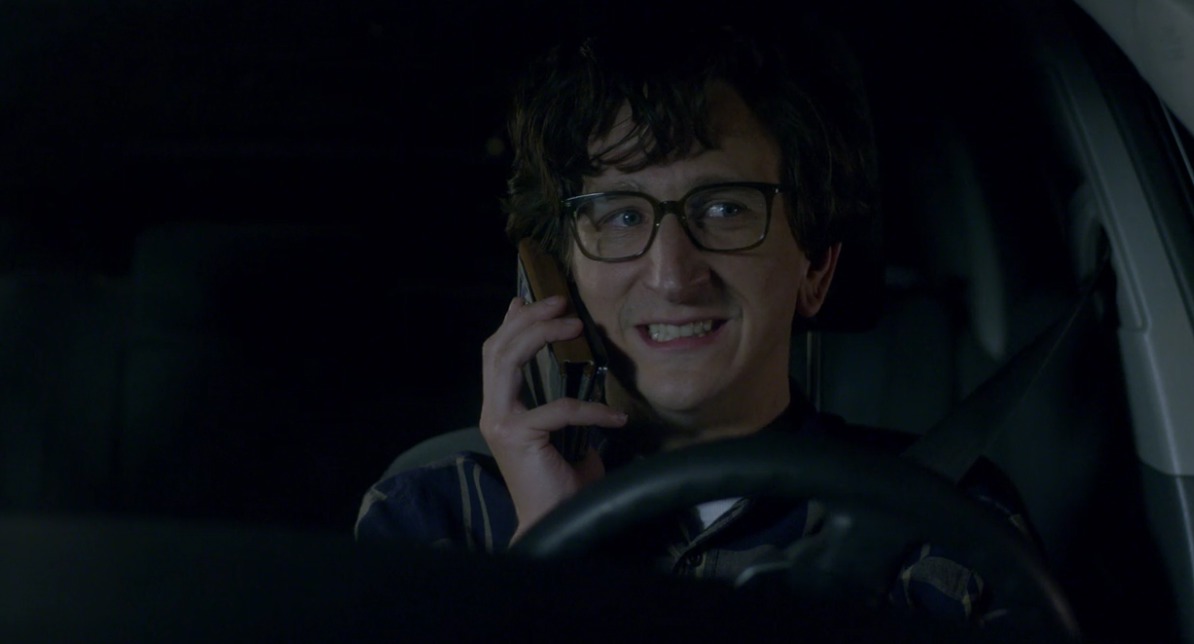 Sometimes when we date, our imaginations can run a little wild. We invent elaborate scenarios in our minds of what we think the other person is thinking. And hey, it’s hard not to. When you’re still getting to know someone, you don’t know them well enough yet to predict what they like or how they’ll react to certain things. And sometimes, projecting our assumptions onto them can backfire. Like it did on Gus and Mickey’s first date.

7. Getting jealous of other people in their life, even though you haven’t defined your relationship yet. 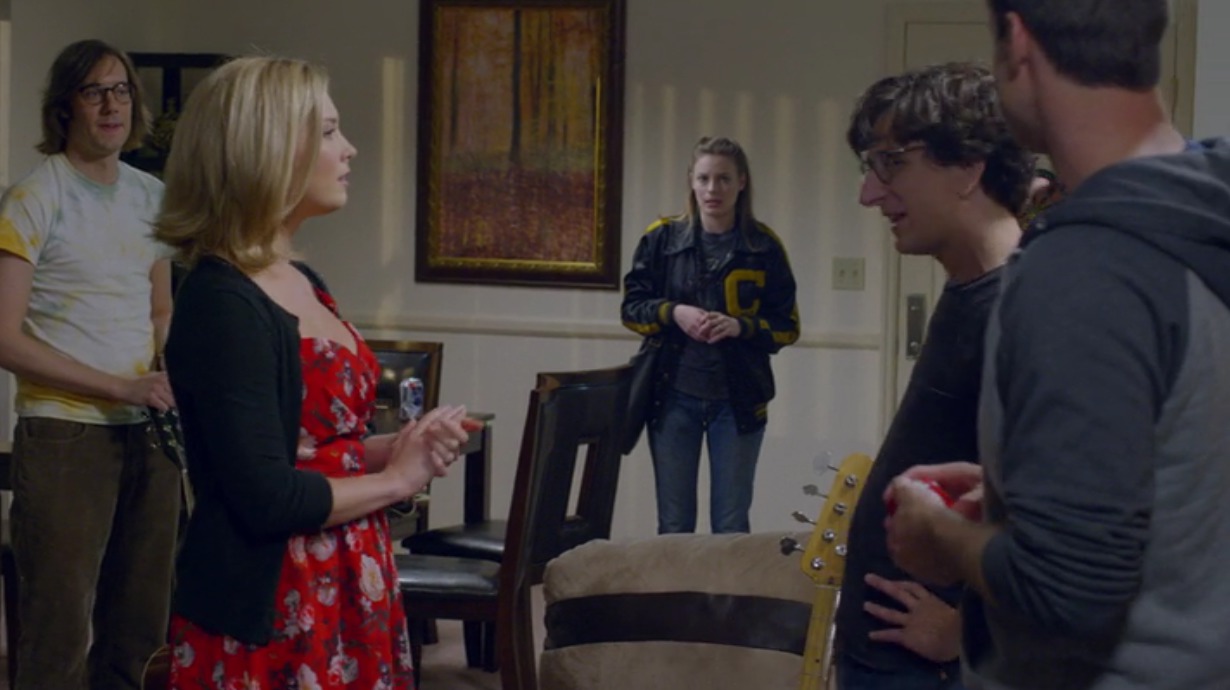 Here you are, trying to play it cool. You don’t know if you’re totally into the person yet, but then! You see them hanging with someone else. It might be a potential date or a friend or even a family member (or a co-worker, looking at you Mickey)—it doesn’t matter who it is. Your head sees someone else who wants to spend time with them, so your head tells your heart that you want that same thing, too, and how dare someone else have it over you? In Mickey’s case, she was totally right that Heidi was interested in Gus. But it wasn’t until Mickey saw Gus and Heidi together that she realized how into him she was.

8. The emergence of your inner stalker. 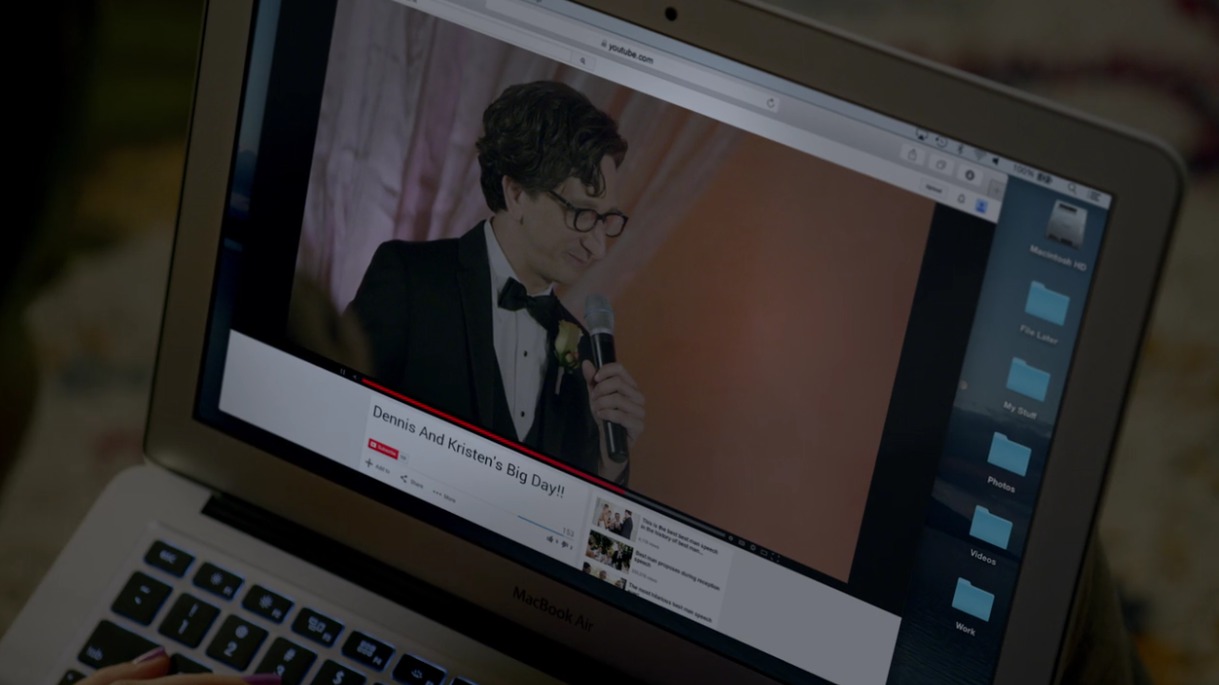 We’ve all done it. Between Instagram pics and geo-location apps like Swarm, all of the other person’s information and whereabouts are at your fingertips. Mickey fell so far down the rabbit hole that she watched a YouTube video of Gus giving a speech at a wedding.

9. Doing drastic things because you start to feel desperate that they don’t understand you or your intentions. 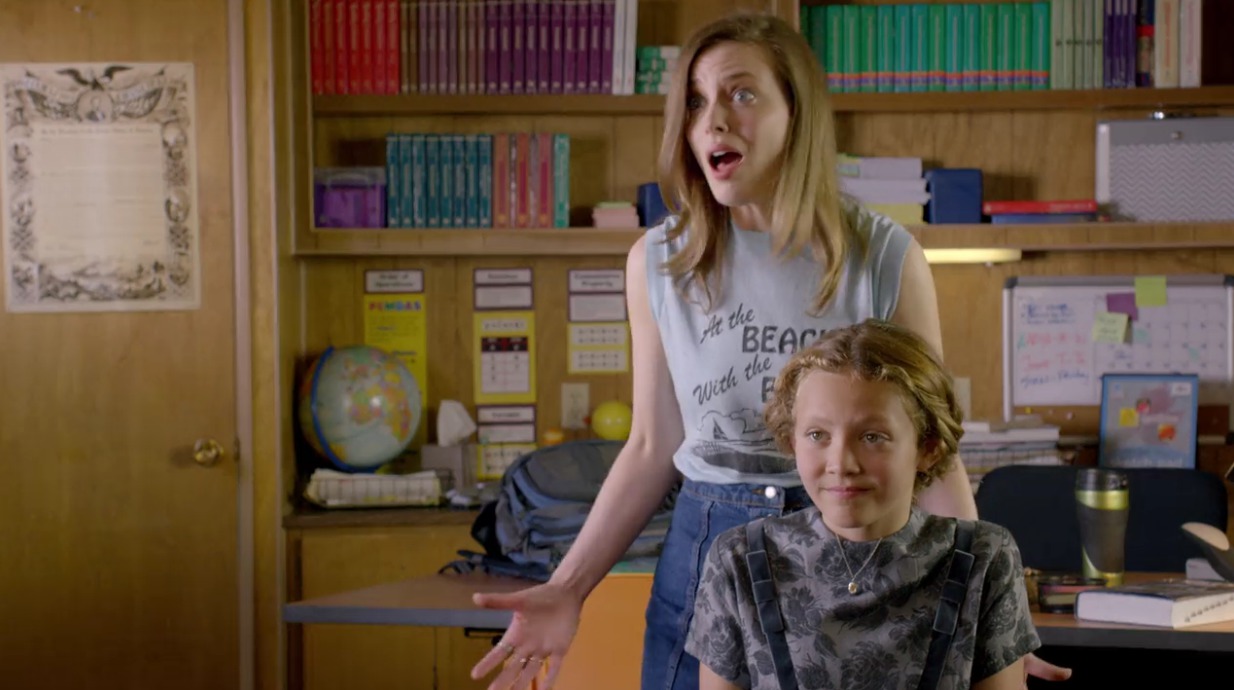 “If they just understood why I texted six times, I’m sure they would understand and see it from my perspective. I’ll send another clarifying text. Or better yet, I’ll meet them at their work.” The more we dig ourselves into a hole, the harder it is to get out. We become obsessed with justifying why we’re acting the way we are, and we NEED the other person to understand. Unfortunately, the reality is that sometimes they just won’t. And when that happens, we just have to be okay with it. (Easier said than done.)

10. The Why are you being weird? conversation that quickly escalates into the You’re being crazy! argument. 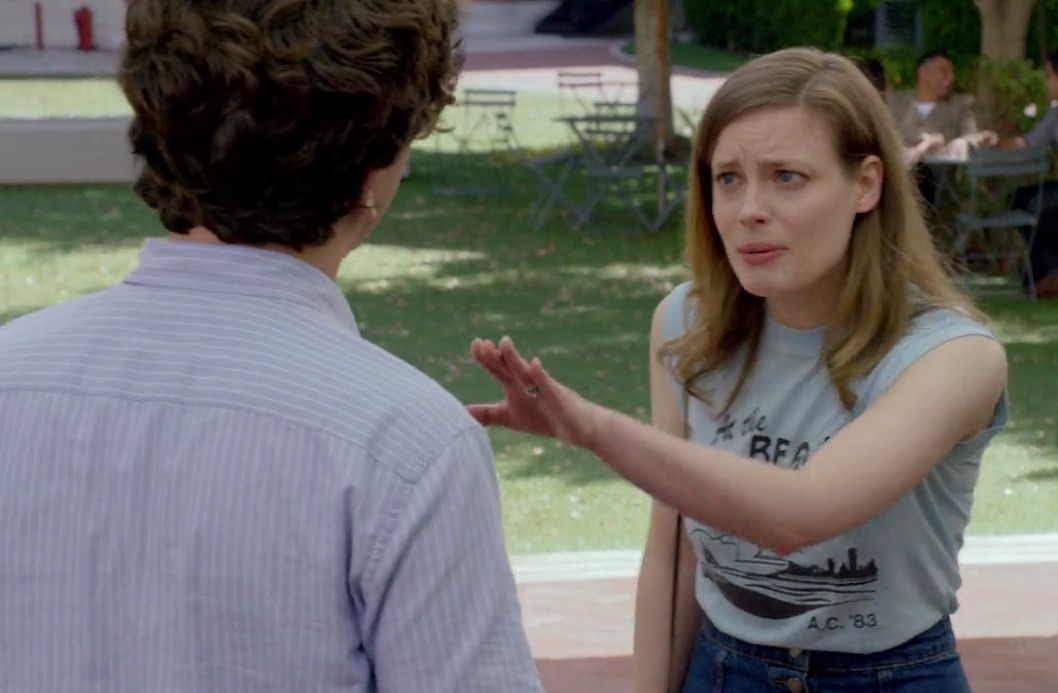 The scene where Mickey confronts Gus after the Witchita table read is hard to watch. Probably because it’s something that everyone has experienced before. Gus knows things are rocky between them but doesn’t know why, because feelings are getting lost in translation. He’s only able to express that things feel “off.” Mickey is desperate for him to understand where she’s coming from, but she has a hard time putting it to words—especially mid-argument, when she’s backed into a corner. Inevitably, the argument becomes more about arguing than what it is they’re arguing about. The conversation goes the way of putting blame on the other person without stopping to take a minute and breathe.

11. Feeling humiliated, even though all you were trying to do was be heard. 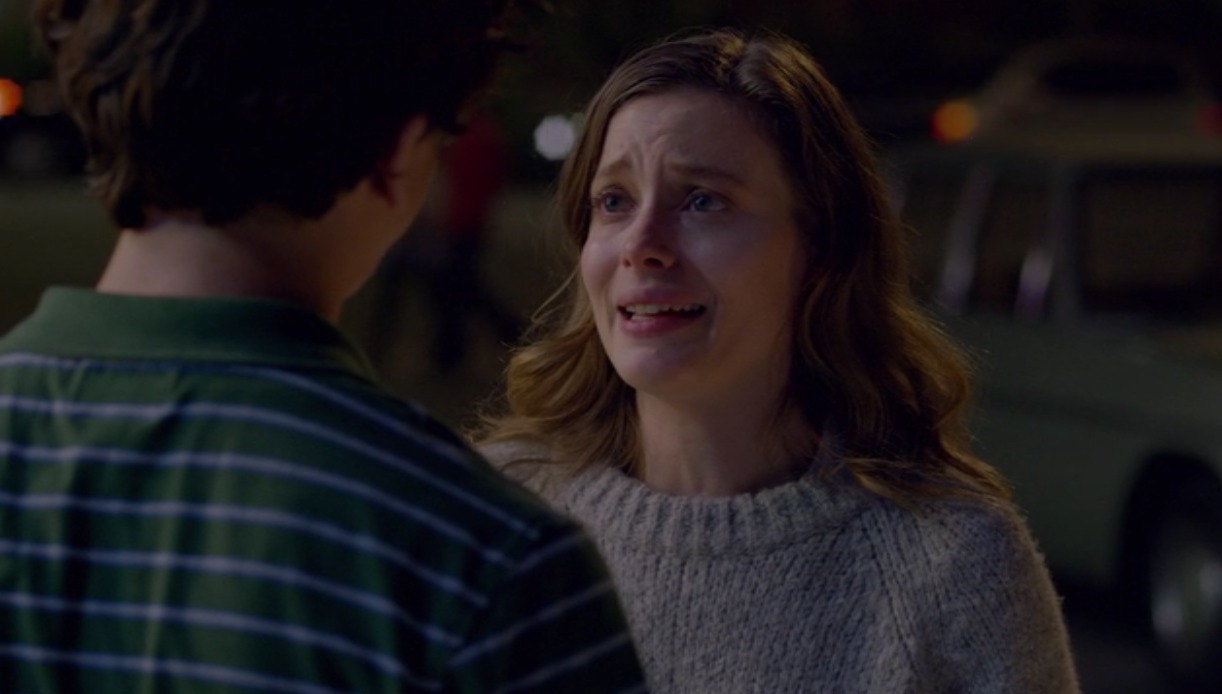 Mickey finally gives in and gives Gus space. Not because she’s stopped caring, but because she’s tired of stoking the fire. She resigns herself to the idea that it’s better for her to walk away than for him to understand. They spend some time apart, but in the end she’s able to express herself when they’re both more level-headed.