I asked all my exes why we broke up. Their answers were not what I expected

Have you ever wondered what your exes say or feel about you? I sure as hell do. Recently, a breakup forced me to reevaluate how I approach relationships—beyond the obvious “pick yourself up and move the hell on” philosophy and postmortems over cocktails with friends. I felt a bit more reckless than that. I decided to get in touch with men I’d dated previously and ask why they thought we didn’t work out. It was a slightly erratic choice, but I wanted their perspective.

After grabbing a bottle of wine, I was ready for anything—even if that meant soul destroying, confidence shattering text message replies.

First, I texted my high school sweetheart. Did you know a guy in high school who you’d have playful arguments with because you were 15 and thought it counted as flirting? Were you wildly enamored over this person, but things came to a heart-wrenching halt? That’s this person for me. Fast forward 10 years after high school, and we’re still good friends who hang out regularly. In true “rip the band-aid off” fashion, I returned to the very beginning of my relationship history and asked why he thought we didn’t work out.

Maybe his answers would explain why all my relationships since had been unsuccessful; perhaps there was a deep rooted issue I hadn’t dealt with. I pumped myself up to hear the worst—that I was emotionally unavailable, too moody, or too-something that implied I’d always be incapable of a healthy relationship. It would explain a lot, I thought. And once I knew what the problem was, I could fix it, right?

Me: I’m trying to work out what my behaviors are when I date…When was the point you realized that you were over me?

Him: !hat felt like a lifetime ago, lol. How honest do you want me to be? ?

Him: Just keep in mind this was years ago…and today I’m really glad and lucky you’re a close friend.

Me: Oh God, you’re buttering me up for something terrible.

Him: Your sarcasm/wittiness game used to be ? ? 10/10 ? to the point where I remember feeling exhausted by it…I never disliked you or resented you for it…At times I would find myself irritated by it ?

Hold up. He didn’t like my sense of humor? That’s why he moved on from me? Not because I’m a terrible person with unresolved “daddy issues?” Oh, cool—I’ve only spent the last eight years thinking there was something fundamentally wrong with me, and that’s why it didn’t work out. Really, we just weren’t compatible.

But I guess my self-critical response is perfectly understandable. Young women are taught to define themselves by their relationships: if it breaks, we’re broken.

I wish I could tell 15-year-old me that a breakup won’t decide who I am. That would’ve saved me from years of self-doubt. 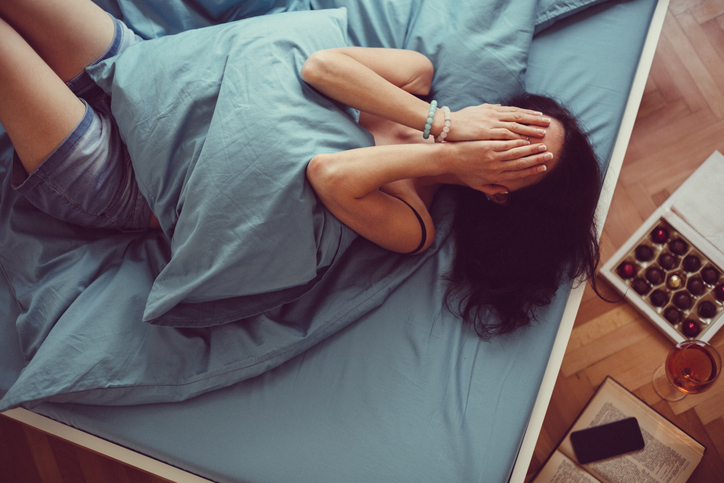 Next, I followed up with my holiday romance in Mexico. I met this guy through pure fate: While in Mexico, I bumped into my childhood best friend who I hadn’t seen since I was 5; the next night, we went out for drinks with her annoyingly sarcastic (…like me?), very handsome and funny friend who, unsurprisingly, I fell for head over flip flops, and I spent the rest of my trip with him. Returning home to London was awful, and I swore I would never catch feelings again (I didn’t stick to this). It’s been two years, but I’m still not quite over him. I’ve always wondered what would have happened if we lived in the same city. We still speak often.

So I texted him.

Me: A) What do you think would have happened with us if i Id have been in Mexico City for longer? B) Why do you think we didn’t last?

Him: Because of distance. If I could, I’d have you here for breakfast, lunch, and dinner. You know this.

Him: You know, we got on really well. It wasn’t at the level of finishing each other’s sentences, but we didn’t have that much time. With the time given, we created a strong connection, hence why we still talk.

Me: I feel like I fell really hard for you in the short period of time we had together, and it took quite a while for me to get over that. But now I adore you in a friendly way, and we obviously still have a strong connection.

Him: ??? I adore you too, but we won’t ever be just friends … I was head over heels for you; still am a little bit

Could this have revealed anything more cliché than “the one that got away?” The distance sucks even more now, but it’s reassuring to know that my feelings were reciprocated. I admit there was a period of time when my confidence was rocked because I could not make long-distance dating work. Perhaps it was all the YA novels I’d read as a teenager that made me think nothing is impossible in love. But love and relationships are complicated. Sometimes “right person, wrong time” is real.

We’ve now agreed to go traveling together later in the year. 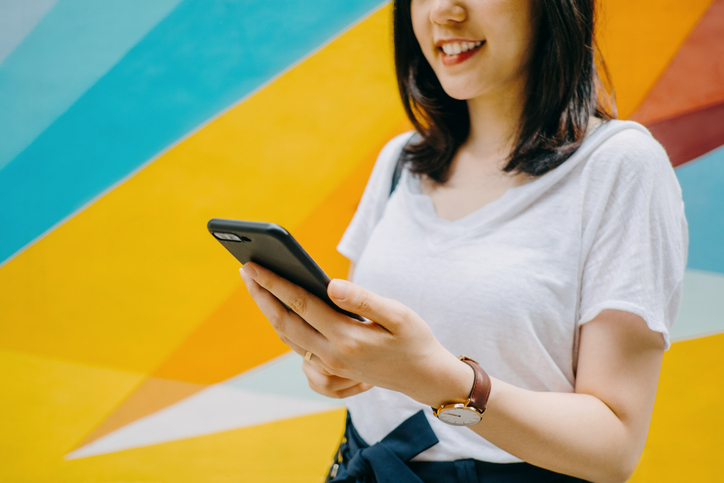 It’s easy to be self-deprecating and absorb a relationship’s failure as entirely your fault, and to assume it is indicative of who you are.

I felt like an awful person after my most recent breakup. I was convinced that any guy I’d ever dated hated me. But that’s not true. The fact that I needed confirmation from other exes to know that I wasn’t actually a terrible person could be a reflection of my own insecurity. But the interactions helped me remember that people are complicated, and relationships even more so. Making mistakes and having complex relationships is fine, as long as you learn from them. And now, I am.