Our modern lexicon is full of words that originated from gay and lesbian culture. Werk, hunty, and yas are just a few terms that came from the gay community, with titles like pillow princess coming from the lesbian community. Yet many of us don’t know any bisexual slang, and that’s pretty strange when you really think about it.

In the latest episode of The Dirty Word, Amanda Montell invites three bisexual guests to talk about bisexual slang, and how the lack of exposure and academia surrounding this topic relates to bisexual erasure. In this episode, we learn new words, gain a new perspective, and leave with a new insight on the relationship between awareness, acceptance, and language.

The Dirty Word has had an episode about lesbian slang before, but this one was a bit different.

In this episode, Amanda’s guests take turns saying bisexual slang and then have Amanda (the “token straight girl”) guess what each word means. 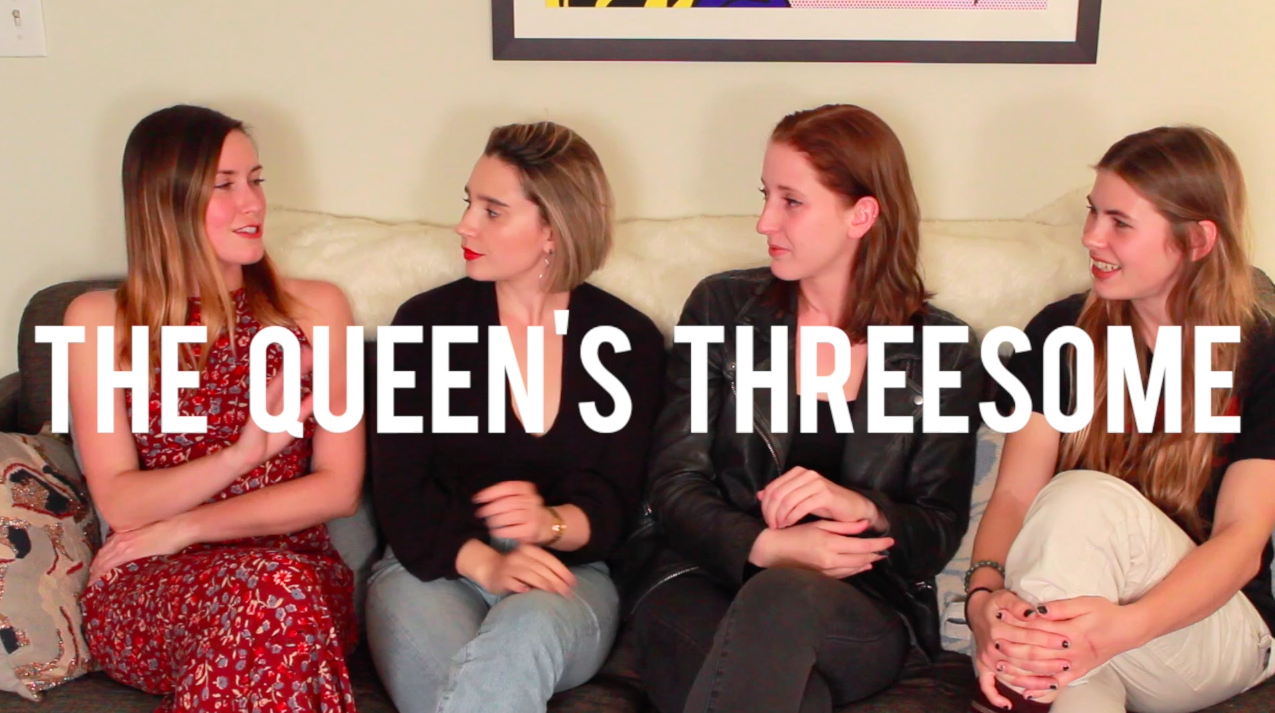 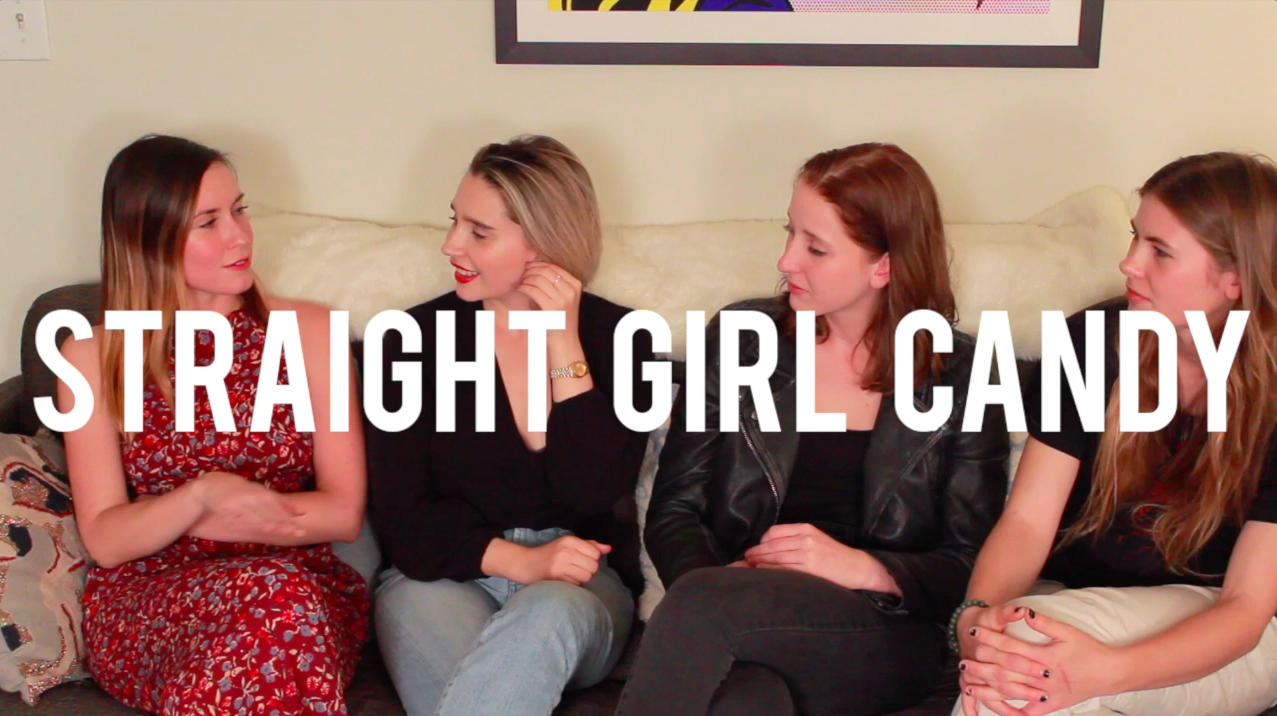 After a few more words, like “straight girl candy,”  another word comes up that helps explain the lack of visibility around bisexuality: erasure. Bisexual erasure means that those who identify as bisexual are often ignored, overlooked, and, yes, erased because many people and institutions don’t believe their feelings are valid. 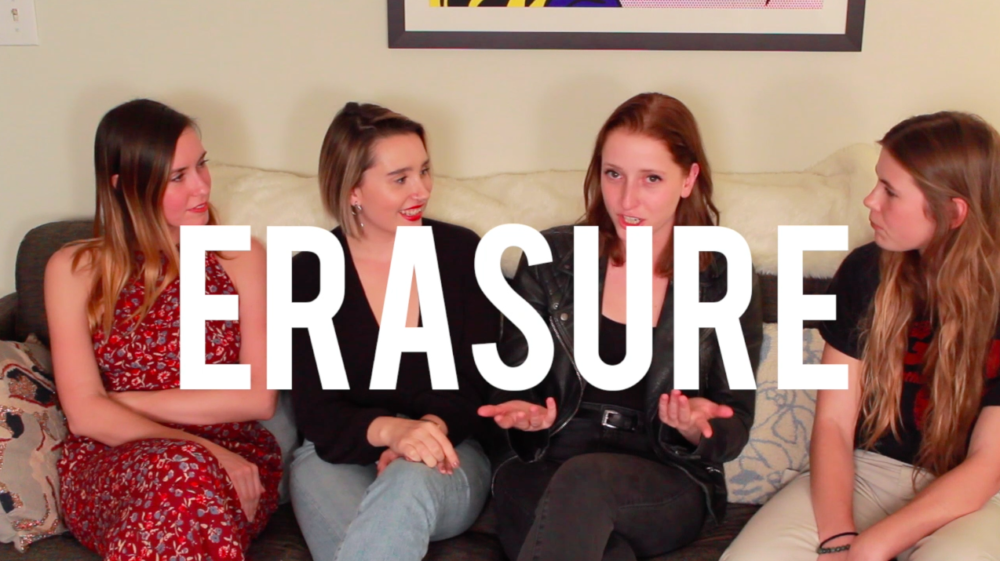 In the video, one of Amanda’s guests makes an important point, saying,

"There's gay and lesbian visibility and conversations, and bisexual is this afterthought. As you were saying, there's not academic text for bi people. I think part of it comes from the idea that bisexuals are confused, that they are a confused straight girl or a confused gay guy.

Bisexuality is a legitimate sexual orientation, as legitimate as being gay, straight, lesbian, or anything else. By bringing visibility to what it means to be bisexual, the language surrounding it, and why it’s not an afterthought, we will continue to move the conversation forward, with some help from discussions like this week’s The Dirty Word.