Spending time with my dad in our Southern Texas town of Corpus Christi was always an adventure. Whether it was an early morning trip to the neighborhood carniceria to get barbacoa for breakfast or a visit to his favorite nursery to check out the perennials, my dad made everything about our culture feel accessible to me. He could walk into any space and instantly be at home. His habit of talking to every person he met in his friendly, fast-flowing mix of Spanish and English helped to quickly endear him to others. Strangers became his friends, friends became his family, and family was something to be treasured above all else. My father’s ability to make friends wherever he went created so many adventures for his children. And when I accompanied him to these places—a flower shop, a panderia, or some distant relative’s home—I felt like I had a touch of the magic he possessed, too.

Of course, it wasn’t technically magic that opened these worlds to my father. It was his birthright and his culture—an ancestry built on the offspring of indigenous Northern Americans of South Texas and Mexico and their Spanish colonizers.

A background rich in color and flavor, toil and subjugation, mysticism and piety. All places linked by taste, sound, and a mother tongue.

He made me feel perfectly accepted and comfortable in his heritage, but being of mixed blood meant that I never fully felt entitled to those sacred spaces and inherited rights without my father as my guide.

I didn’t anticipate losing him so soon.

His initial cancer diagnosis was dire, but optimistic PET scans gave us every reason to be hopeful. But when he got the news that the cancer had spread to his bones, we could no longer postpone the inevitable. Dad left us less than 3 weeks later.

Without my father, that magic was gone. Once I lost that physical connection to him upon his death, I was cut off from his endless love and support. The spark he brought to my life simply by being in it left me suddenly. But it wasn’t just him that disappeared.

I lost a connection to the Latinx community that I felt certain I could only get through my dad.

That specific hurt feels all the more noticeable during this time of year. September 15th marks the start of National Hispanic Heritage Month, and with it comes the reminder of all the adventures I shared with my father—along with the ones that never got to happen.

But if I take time to be introspective, those feelings of loss as a Latina didn’t start with the death of my dad.

As a mixed person, I’ve never felt fully entitled to my Latinidad. Even at my most suntanned, I’ve always been fair skinned. “Weda,” a word used by Mexicans for light skinned Europeans and Americans, was a common nickname, but anyone who knows our culture knows that it’s not a term of endearment. It’s a label of otherness.

Besides not “looking the part,” I also only understood enough Spanish to follow orders, and only spoke enough to answer back. My dad always joked that he didn’t teach my sister and me the language so that we’d never have the words to disobey our white mother. 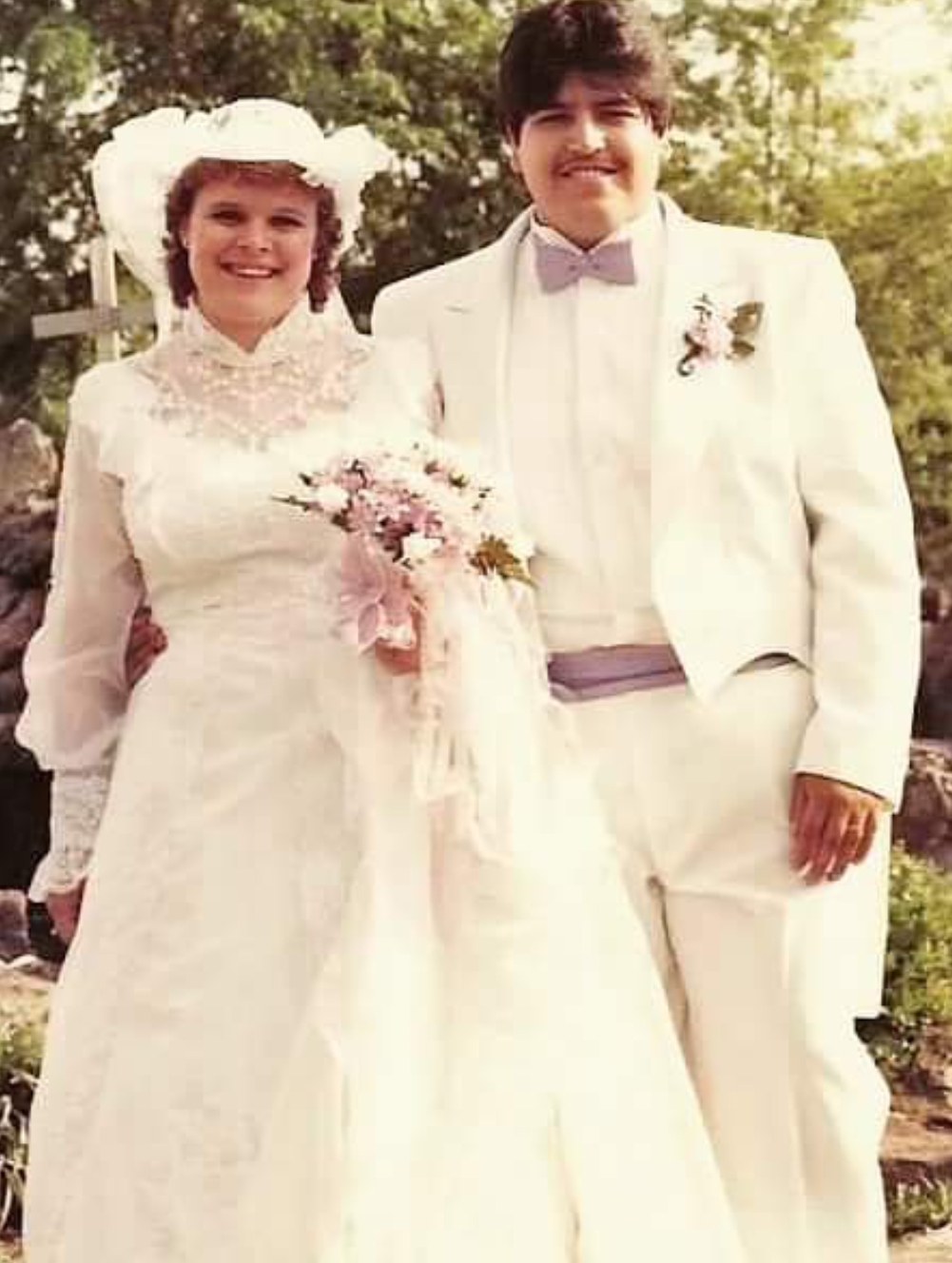 I know his hesitation had more to do with what he experienced as a child during the mandated integration of schools in South Texas. Texas was especially late to desegregation—the last school not complying until the 1980s—and Latinx students paid the price. Spanish may have flowed easily for dad as an adult, but during his elementary school years, his culture was suppressed. He was forced to assimilate or face punishment.

Belittled by teachers and administration, Latinx children—like Black children during desegregation—were given the least desirable accommodations and tools. Growing up in an educational system that saw them as less than their white classmates, my dad and the rest of the Latinx student body were devalued because of their heritage, families, and homes.

I wonder if he thought of his own forced assimilation when he spoke to me as a child, when I cried about not fitting in to our predominantly Latinx neighborhood, when I begged him to help me learn how to roll the double r’s in our last name—a goal we both knew I’d never master because of my lisp. Did he ever watch me and my sister lip synching and dancing to Selena, and realize that his school’s assimilation practices might not have worked as well as they’d hoped? 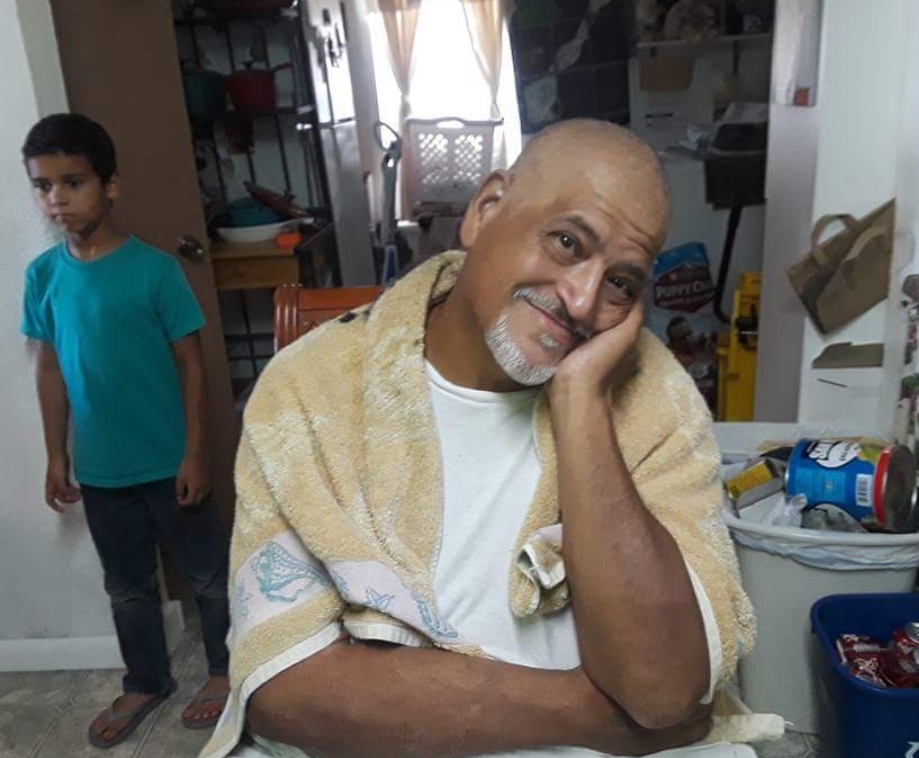 I never had to prove my Latinidad to my dad. It was never a prerequisite to get his advice or go on his adventures; he never placed limitations on his love based on how “Latina” I could be. While the physical connection to my dad is gone, it feels like it’s still there—like a phantom limb. It’s funny, in a heartbreaking sort of way; I can still feel the love and acceptance flowing through it, from him to me.

And, if I can still feel that, perhaps the connection to my Latinx culture isn’t as far away as it feels.