Lorde wants to form a girl group with Carly Rae Jepsen and Charli XCX, and our ears are ecstatic

Remember when a little curly-haired, high-fashion someone named Lorde burst onto the scene with “Royals” and the world stopped spinning for just a sec? It’s about to screech to a halt once again because Lorde wants Carly Rae Jepsen and Charli XCX to trio-up and start a group together. We know. We (our ears, hearts and minds) want it too. In a reaction to a fan’s photo of the three mega-talented solo entities together in one pic, Lorde proposed what we all have basically been thinking since we heard those warm, smooth harmonies in “Royals”.  Aren’t three crooning voices better than one?

We all respectfully ask that the LADY GETS WHAT SHE WANTS.

The 20-year-old took to Twitter to throw out the loaded suggestion: “Can we form a hot girl band one day?” and Charli responded, pronto.

Here they are at the 2014 VMAs, before even they knew what their futures held. 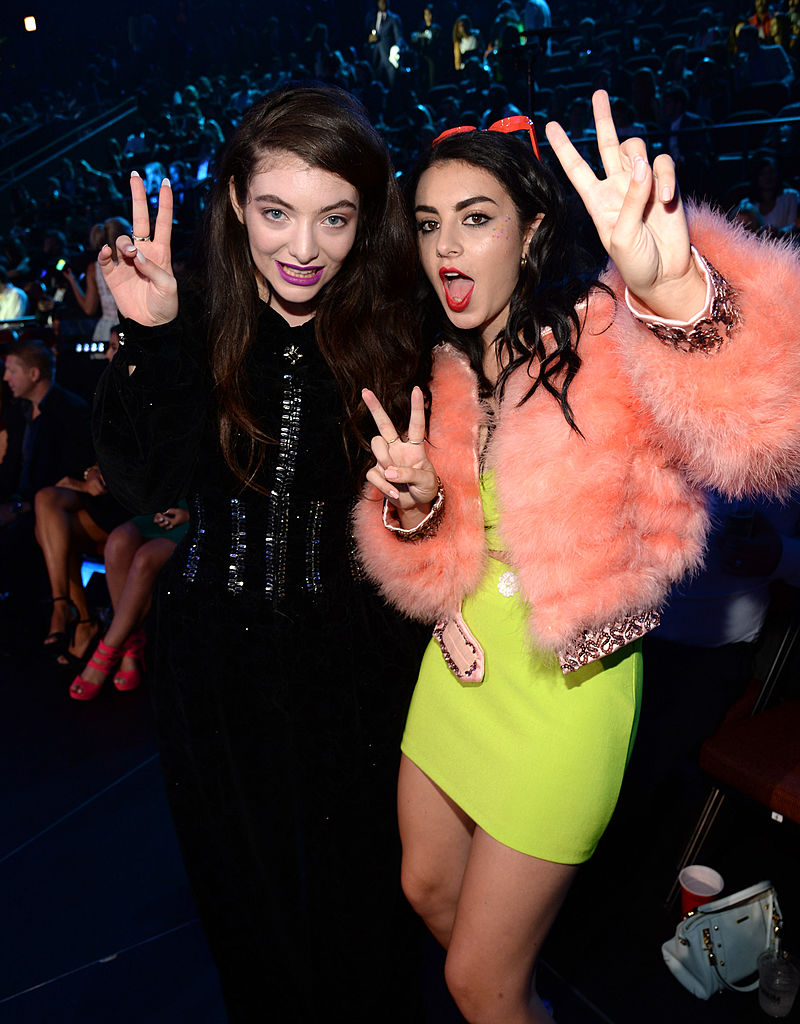 They’re probably just being playful but now it’s, like, all we’re thinking about. It’s not nice to tease, girls. Either collab ASAP or never talk about it again. Our hearts can’t take it! Then this happened:

This is all so much for one afternoon. Go get a coffee and relax and we can revisit this grand melding of minds and voices again later when the world starts moving again.