Lizzy Caplan agrees that, yes, Janis Ian was one of the biggest Mean Girls

Cult-classic Mean Girls is one of those films where the good-guys-vs-bad-guys plot is incredibly obvious. The pink-wearing “Plastics” rule the school with an iron fist, while the “weirdos” and the “outcasts” are either forced into submission or risk being logged into the Burn Book. However, in 2017, one Twitter user theorized that Janis Ian, an ally to Lindsay Lohan’s Cady Heron and played by Lizzy Caplan, was actually the main villain in Mean Girls. And Caplan thinks this theory holds some weight. 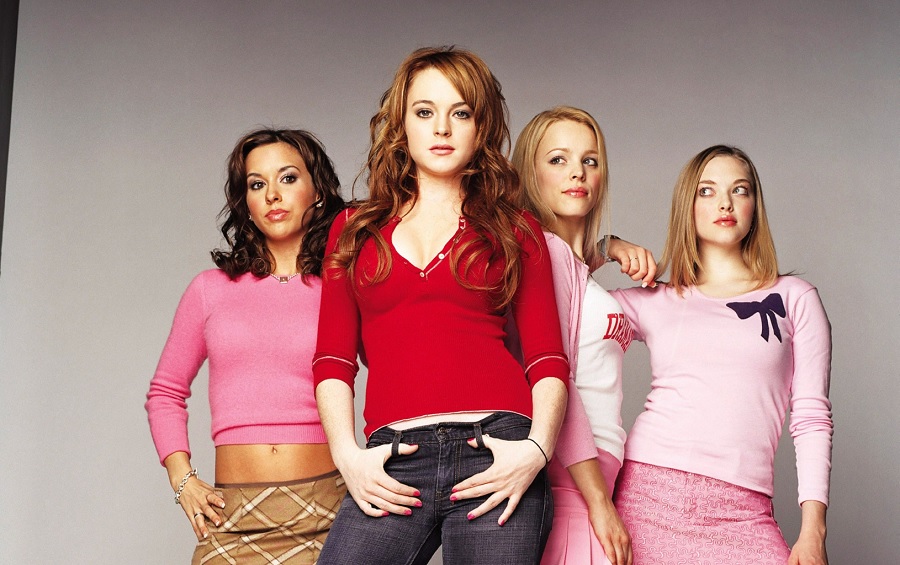 "She's layered," Caplan said when informed about the theory on Buzzfeed News' AM to DM, before confirming that, "yeah, of course," Janis was a mean girl. However, Caplan noted, "She was a bit craftier than the other mean girls. She was like a mean girl with spy plans...with purpose."

For those who missed this thread back when it blew up in 2017, @dontforgetjames surmised that Janis wasn’t any better than the Plastics—Gretchen Wieners, Karen Smith, and Regina George.

He believes that because Janis shamed the Plastics before Cady had a chance to form her own opinion about them, and then used Cady to get back at Regina and effectively manipulate the entire Plastics friend group, Janis is not a “good human being.” The thread also mentions that Janis slut-shames and body shames other girls, defines people by stereotypes, and commits other “mean girl” sins.

And wow…those are some good points.

Then again…maybe this was the point of Mean Girls all along.

Perhaps the film was meant to show that *every* person in high school has the potential to be a mean girl, no matter their social status. Even the weird, “crafty” girls can be mean AF, as Caplan agreed.

We don’t know about you guys, but after reading this thread and watching Caplan’s reaction to it, we’ll be watching Mean Girls in an entirely different light from here on out.