We’ve been fans of Lizzo for years, and watching her fanbase grow as she hits new strides in her career is endlessly satisfying. We love her openness about mental health and body image. But even Lizzo isn’t immune to internet trolls, as she proved on the latest edition of Jimmy Kimmel’s “Mean Tweets.” And, of course, she flawlessly shut down a body-shaming tweet in a matter of mere seconds. 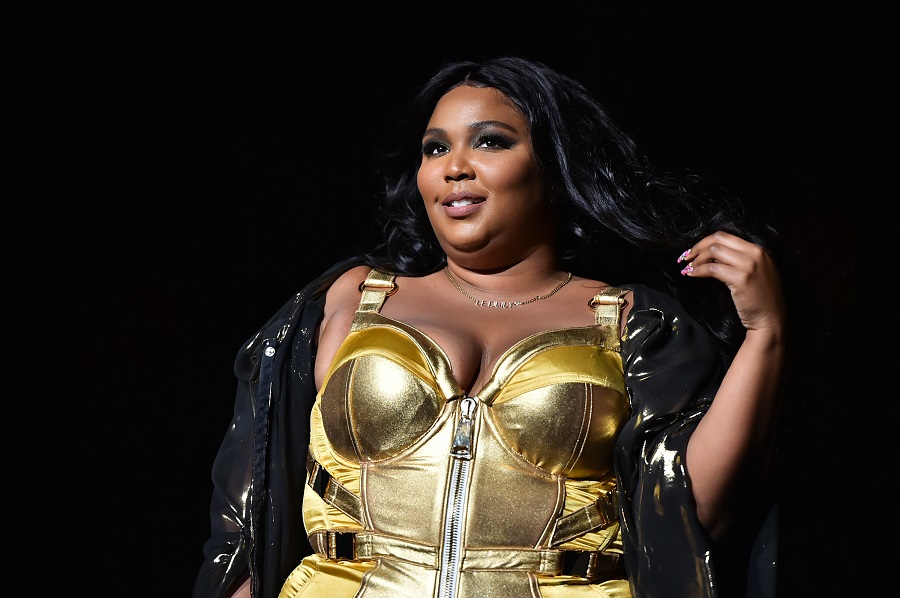 Lizzo read the 2014 tweet in question, which said, “Lizzo. Bus passes and happy meals. Two things that I imagine Lizzo has seen a lot of.” In response, the “Truth Hurts” singer laughed and delivered the most stunning clapback we could imagine.

Check out the clip in its entirety, which features other musicians like Cardi B, Chance the Rapper, Billie Eilish, and more responding to mean tweets by social media trolls in a truly hilarious fashion.

Lizzo has made it her mission to shut down narrow stereotypes of beauty and health, hoping to change the conversations around these important topics.

So, we’re not at all surprised to see that she is totally unbothered by this troll. But her own body positivity was hard-won, as she told CBS Sunday Morning back in October:

“When I’m looking at my body and I’m shaming every little thing about it, I have to look at all of those things that I’m shaming, and I have to find love in those things. And I think that is why I’m able to call myself fat.”

To the chart-topper and Vogue UK and Playboy cover model, we say, keep doing what you’re doing, because these are the messages and vibes so many of us need right now. As for the internet trolls, boy bye. Keep it moving.