If you’ve been obsessing over HBO’s The Leftovers, then you know what a chillingly-good actress Liv Tyler is. Everyone else seems to think so too, because Tyler won Actress of the Year for the role at the Elle Style Awards.

Tyler showed up to the event, which was on February 24th, wearing a classic blue Stella McCartney dress, and it was the stuff of red carpet dreams. 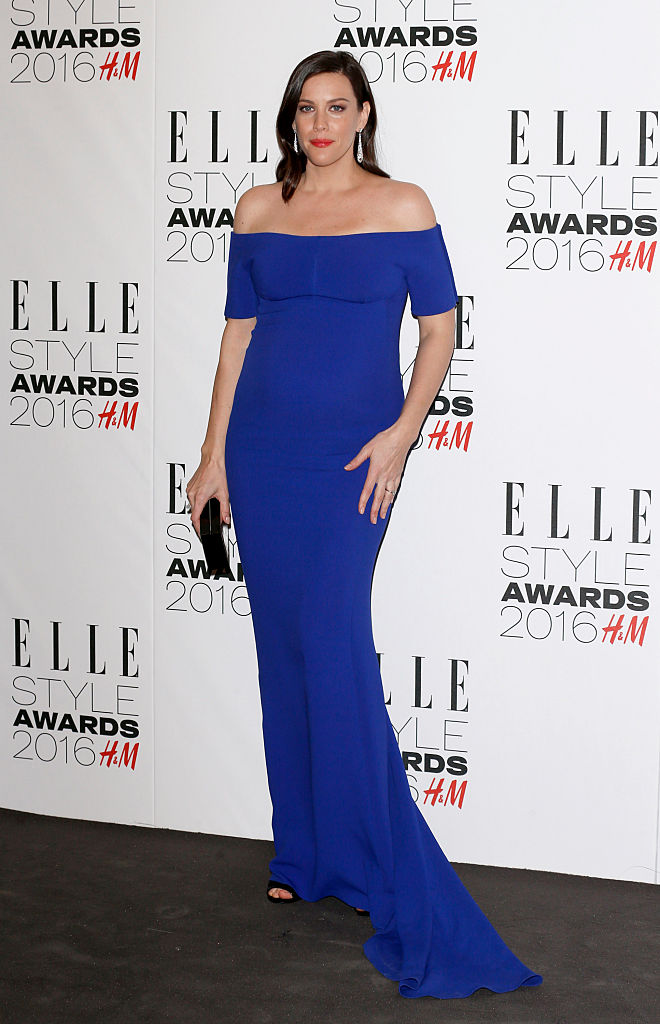 Tyler accessorized the dress with sparkly pear-shaped earrings, peach lipstick, and a classy nude-pink clutch —but her best accessory? Her adorable baby bump. 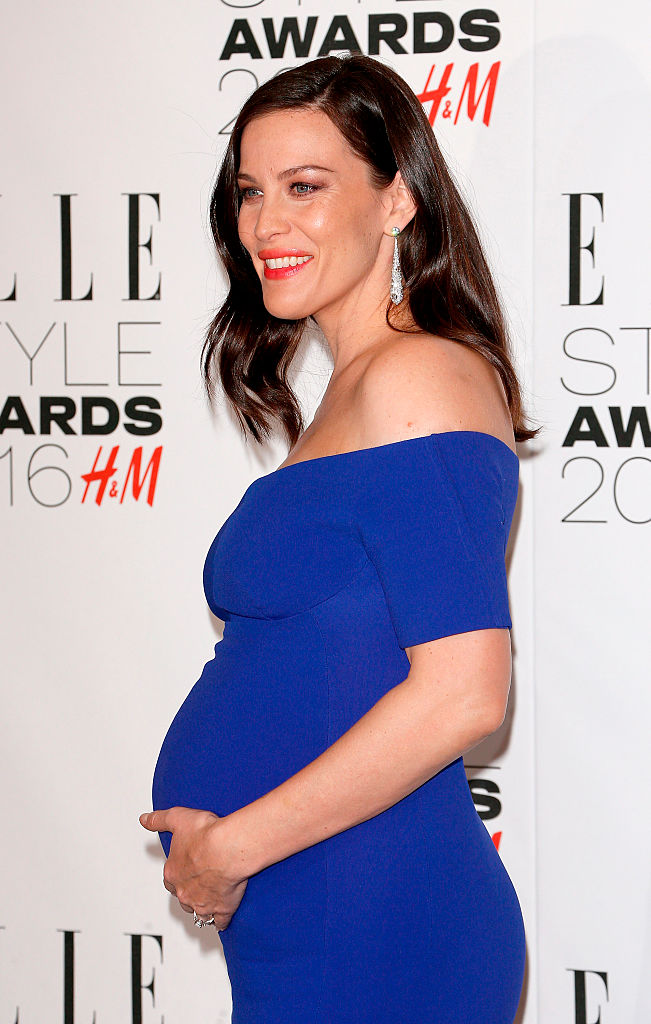 The actress was totally glowing and looked so happy. When asked about what’s next, in terms of Tyler’s career, The Leftovers star said she’s going to take some time being a mom. “I mean, I’m having a baby,” she said. 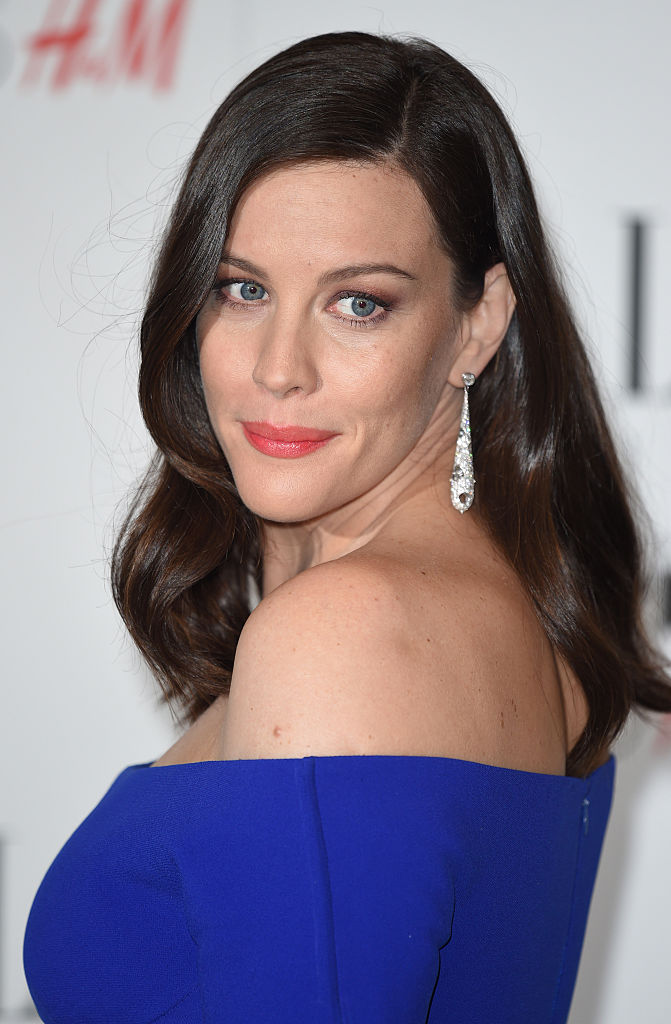 But don’t worry, Leftovers fangirls and dudes, Tyler will be back for the next season. And according to The Independent, the actress also collaborated with designer Belstaff. “It’s small, I just did few pieces and coats, but it was exciting,” Tyler said. 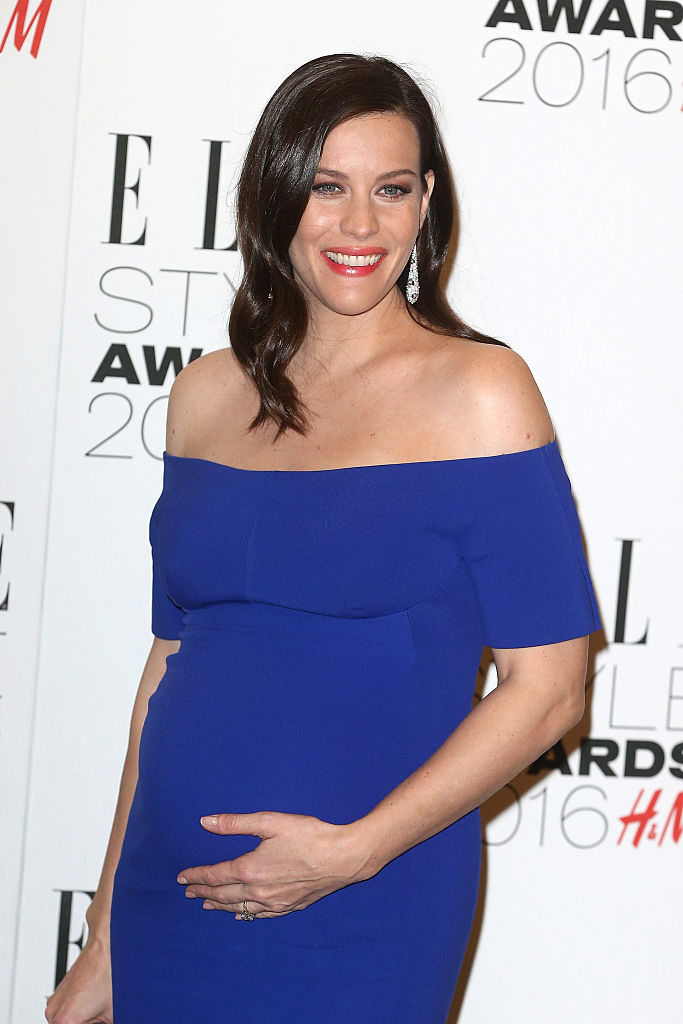