We went to “The Little Mermaid Live” and it was magical

For three nights only, Disney’s The Little Mermaid in Concert will perform at the Hollywood Bowl in Los Angeles, California. If you suddenly find yourself in the presence of a Genie (or, a Sea Witch) you should most definitely wish for a ticket to this event, because it was amazing. I know this because I was there. I’ve seen The Little Mermaid hundreds of times before, going all the way back to the days of VHS, but I’ve never seen it quite like THIS before. 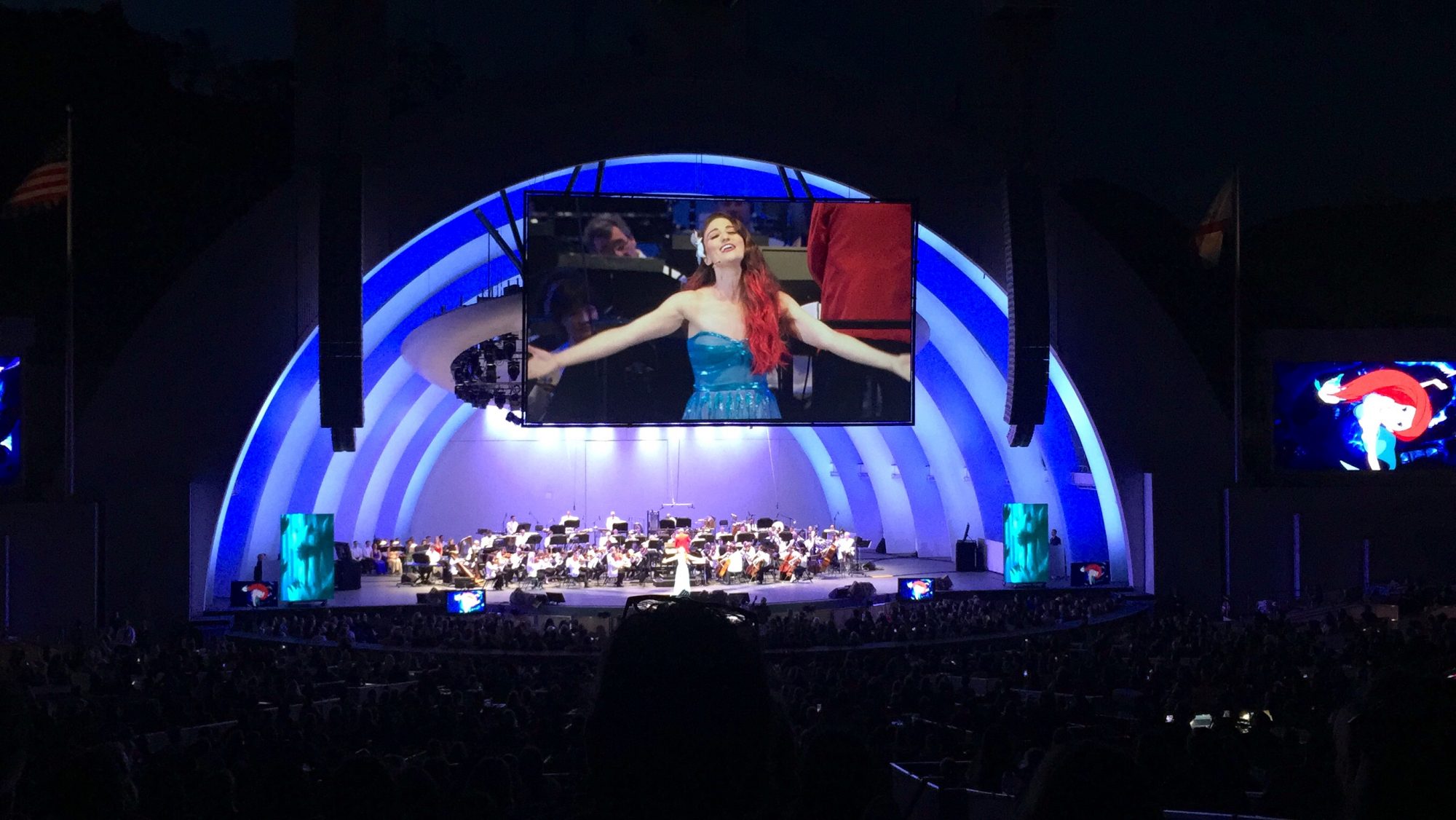 Beautiful human Bareilles took to the stage in a gorgeous sparkly greenish, blueish dress and had even dyed the tips of her hair RED. She looked like a princess, and she sure belted out “Part of Your World” like a princess. Let me be honest with you: I cried. If you’re listening, Disney, Bareilles needs to be the face and voice of your next animated princess. false 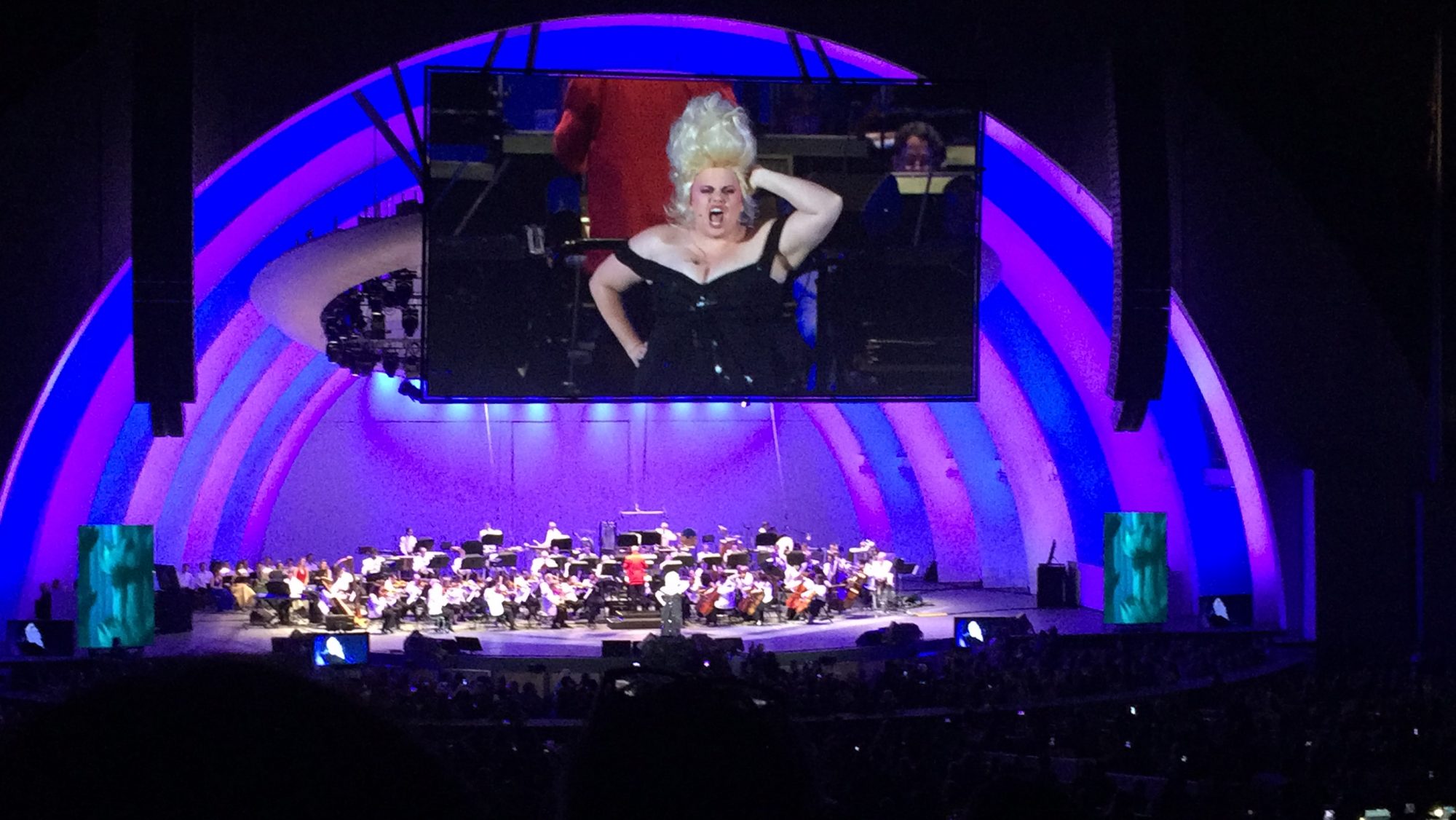 It’s so cool that Wilson is 100% going to EGOT for her role as Ursula!! Because it’s going to happen!! Because she is a goddess!! false 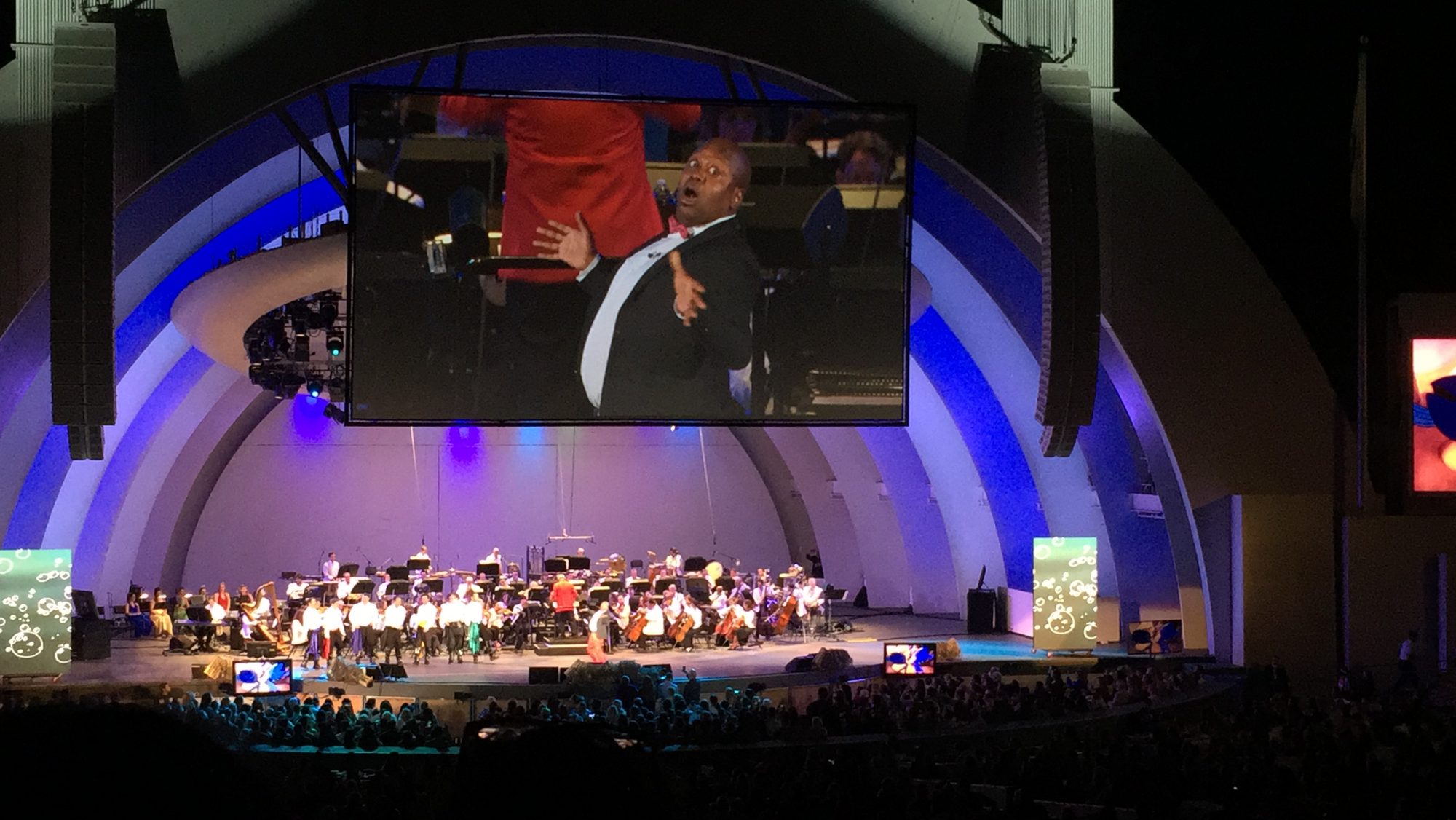 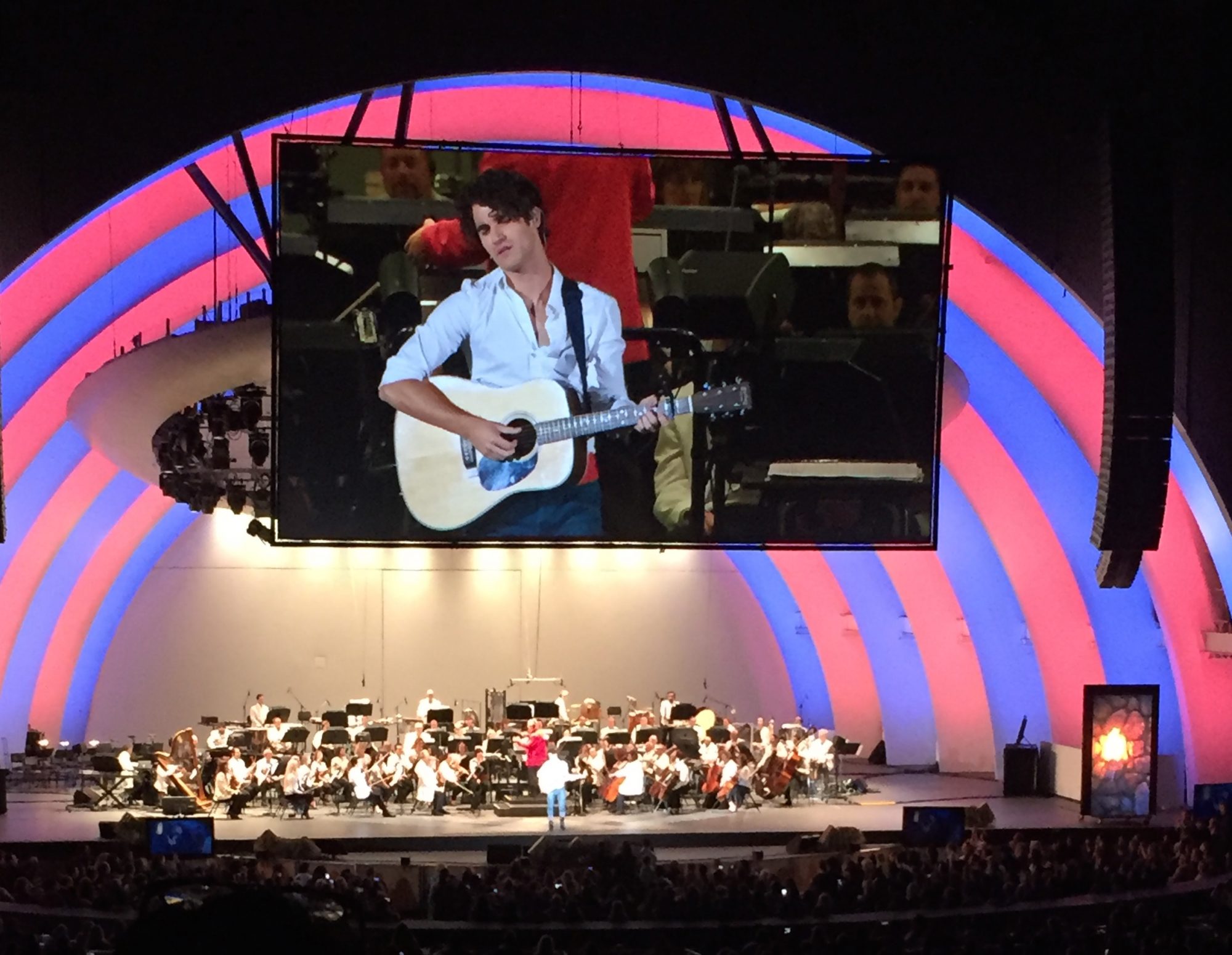 You’re thinking: “But wait a second, Prince Eric doesn’t sing in the movie, he just plays his little flute thing.” Yes, you are correct. But in this version of The Little Mermaid, Prince Eric gets to sing and his flute has been swapped out for a guitar. false 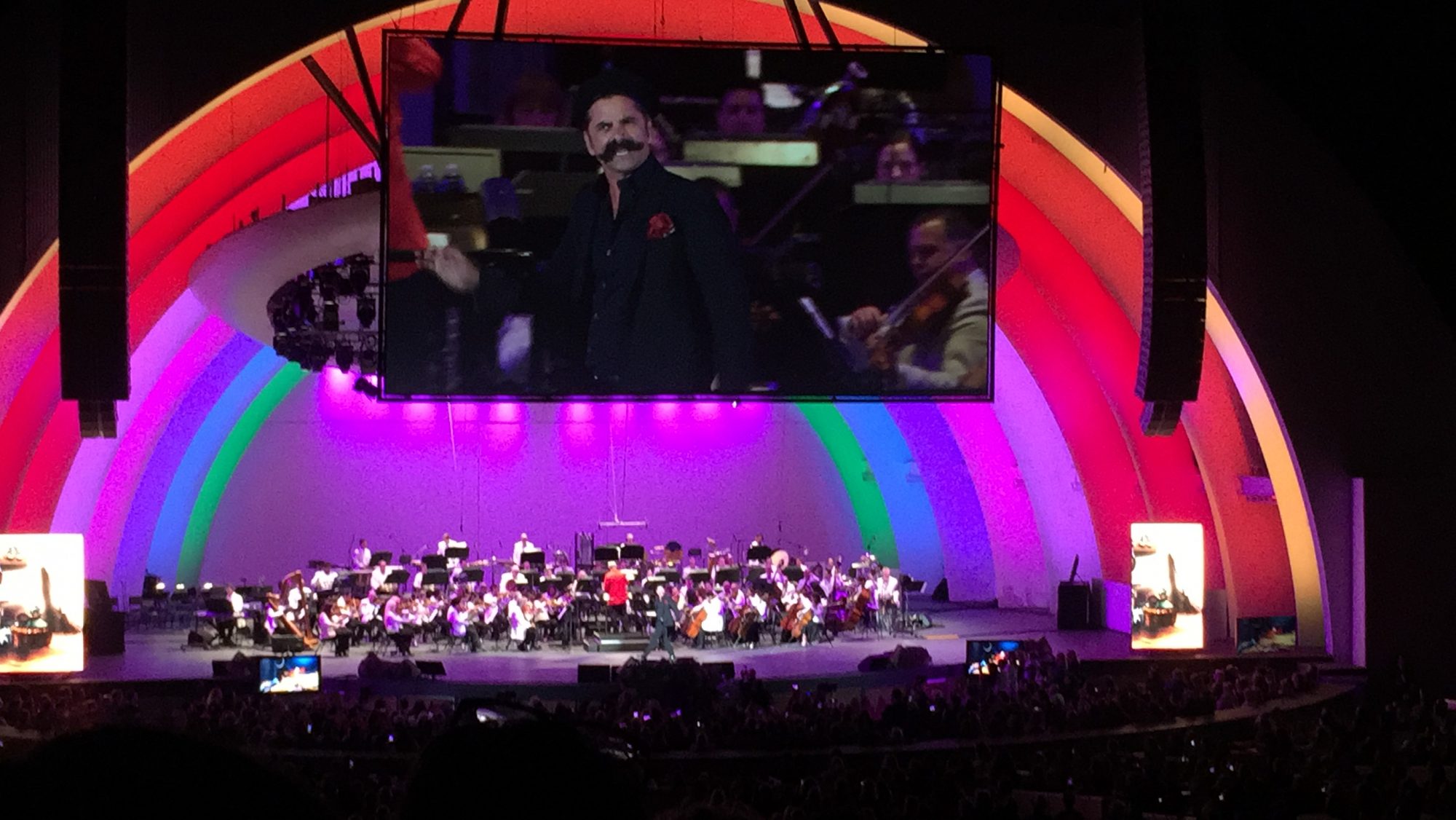 And then you’re thinking, “OMG, this Little Mermaid show can’t get any better,” Uncle Jesse comes out and just like, destroys it. He also wore a really great, giant mustache on his face. false

There were also fireworks

Someone just give her an Oscar/Tony/Grammy/Emmy/Pulitzer/Nobel Peace Prize, ANYTHING.

OG Ariel showed up, too

IN CONCLUSION: It was magical, and every day should include a Little Mermaid concert.