Your future looks like a rainbow unicorn befriending an angel kitten. At least, that’s what it *will* look like if you get the Lisa Frank tarot cards that have been sweeping the Internet in the most colorful, magical way.

Artist Ariel Hart came up with the brilliant idea of combining two divine elements in our lives: tarot cards and Lisa Frank. Inspired by the Hello Kitty exhibit at the Japanese American National Museum in Los Angeles, the deck is everything we could want. From a preening pink dog as the High Priestess to a banana wearing sunglasses as the Devil, we could handle even the most brutal of readings if a Lisa Frank character delivered it. I mean, really, a unicorn on the Death card makes the whole dying thing not seem so bad.

Ariel said she was inspired by Lisa Frank’s ability to transcend ’90s nostalgia and become an ever-present piece of popular culture. “I’m especially passionate about branding as it transitions into being a lifestyle,” she told The Huffington Post. “Lisa Frank is a great example of a brand that was likely intended for young people that inadvertently found a way to stick with them for the rest of their lives.”http://arielhart.com/post/140697087507

The Lisa Frank tarot cards are available to be printed—for free!—here. What a wonderful world!

For anyone who don’t know much about the world of tarot, HelloGiggles spoke to Sami Main, social media editor for Tech Insider who writes a weekly tarot forecast for The Gloss and offers digital tarot readings through her Twitter. Here’s what beginners in tarot need to know before whipping out your Lisa Frank deck.

You gotta have faith!

Tarot has its skeptics. While Sami tells us skepticism is normal, it’s sort of missing the point. “It’s totally normal to feel skeptical,” she told us. “There’s no way to prove any of it as real, like more science-y type practices. But I try to remind people to think of it like asking a second opinion among your group of friends. It’s not like we take every single word of theirs as super serious, but it can’t hurt to see another perspective on your situation. And that’s what tarot does! It’s an impartial observer on your life.” 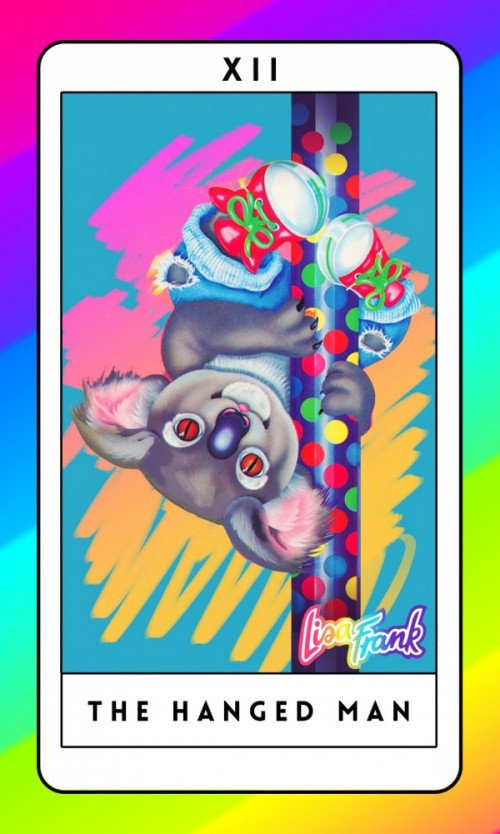 We should view tarot as a gentle guide, not a deciding force. “What I get out of tarot is basically a sense of reassurance,” Sami said. “It’s really peaceful. It’s just a way to ask some kind of higher authority to take a look at the nitty gritty details of your life for you, and then hopefully guide you out of it.”

For this reason, don’t expect a “yes” or a “no” from your reading. “Tarot can’t really tell you yes/no answers to things; I tend to think of it like a forecast,” Sami explained. “If things keep going in the current direction you’re headed, tarot will tell you what to expect. So, for me, people can get validation from tarot (‘Oh, I’m NOT crazy for thinking [x]!’) as well as a more solid movement forward (‘Got it, if I want to fix [x], guess I gotta do [x].’)” 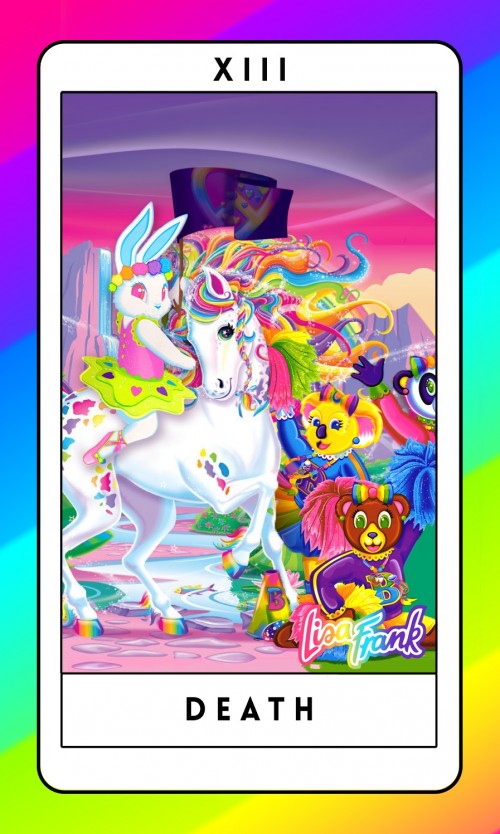 Take your time learning all the cards.

“If you want to get into tarot, definitely grab yourself. . . some kind of guide book that will help explain all of the cards in detail for you,” Sami told HelloGiggles. “And keep an open mind! When you first start practicing, you might feel like you don’t know anything or that it’s too complicated; the tarot deck has 78 cards! That’s a lot to remember. So take your time and practice as often as you can.”

Another great resource Sami recommends? Little Red Tarot, which she explained gives a “newer, modern take on tarot,” since the history of it “can make it feel dusty.” She also recommended the book Seventy-Eight Degrees of Wisdom, “which really gives you a deeper look into each card and what it could mean.” 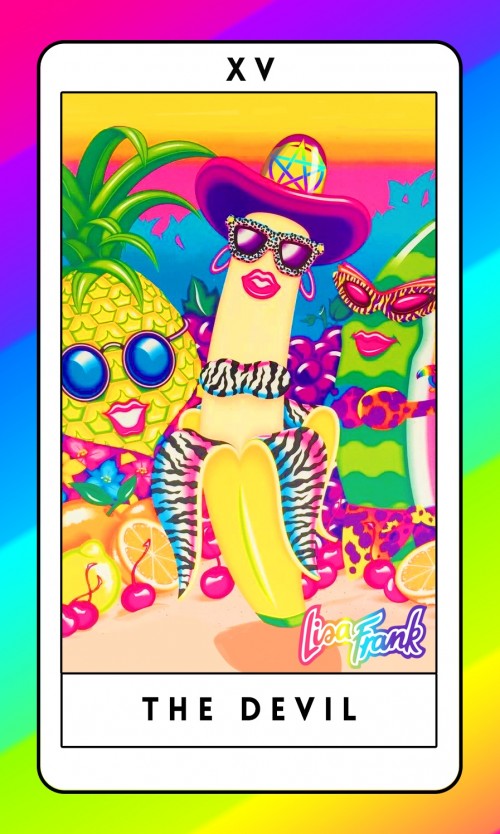 Don’t forget to have fun!

“[T]arot is a super fun experience if you let yourself believe in a lil’ mysticism every once in a while,” Sami told HelloGiggles. “Sometimes you just have to let things go up to the universe instead of worrying about them yourself. Oh, and it’s supposed to be fun! I take it very seriously, because it’s a way to communicate with the helpful forces around us, but at the end of the day, it’s not something worth stressing out over.”