At my CrossFit class this morning, my friends greeted me with smiles and asked “How did it go?” referring to last night’s election.

I live in Buenos Aires, Argentina.

I am an American citizen, but I have the luxury of living 5,000 miles away from the shock of Donald Trump’s victory, insulated somewhat from the disbelief of these results.

It has been an oddly normal day in Buenos Aires for me. Later in the day, my Argentine coworkers chatted and sang along to Sting’s “Every Breath You Take” and “The Final Countdown” — as my mostly American team worked in stunned silence.

I envy those who have gone through today without the weight of the next four years on their mind. It’s a jarring yet helpful reminder that life is continuing on around the world, regardless of how disappointed we are in our country’s decision last night. 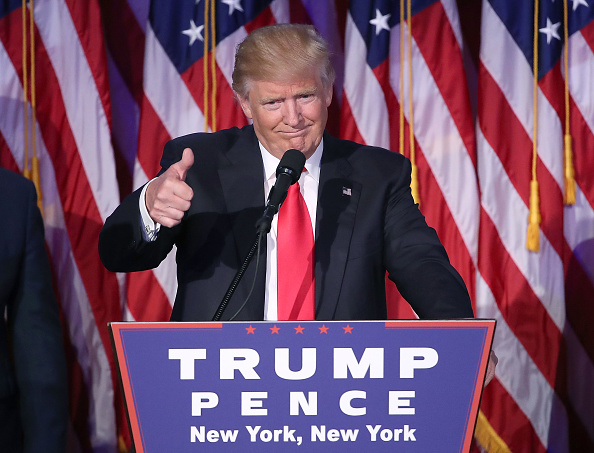 One friend in CrossFit asked, “Tan mal es?” Is he really that bad?

“Yes,” I said. And then she picked up her weights and continued with her workout. Just like that.

I was on the verge of tears during the whole hour, and while my classmates shot sideways glances of concern and patted me on the back occasionally, they kept laughing and talking.

When I burst into tears in the middle of my office, one of my coworkers asked what was wrong. She was either unaware, or unconvinced of the magnitude of last night’s decision. “You’ll be ok, she soothed. 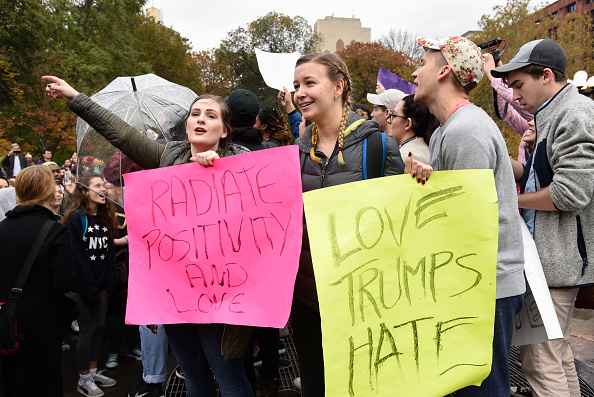 Much of the world is watching the U.S. right now, but not everyone has the same level of fear or fixation.

Argentina is as aware of this morning’s shocking news as is the rest of the world — and they know how it feels, after experiencing their own election upset less than a year ago. But for those I have talked to, it’s easy to change the subject, and feel relief from the sorrow that I can imagine is hanging over many cities in the U.S. today.

In Morocco, five hours ahead of EST, a female writer recounts “Expats here in Morocco are describing the experience similar to a death… condolences keep rolling in.”

In the Northern Territory of Australia, Allison says that “People kept asking how it could be true…”

Laura is the manager of an NGO in Cusco, Peru. One of her Peruvian staff members asked, “Why is everyone so sad and crying?” 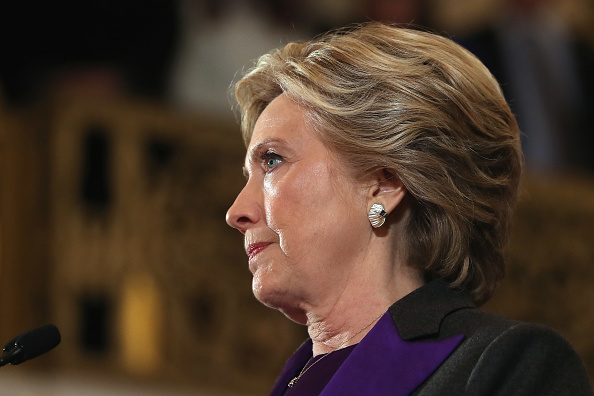 Katy, an NGO worker in Uganda, says “it’s been really difficult to find a support network here with my non-American colleagues, which I find to be defeating.”

Teachers in the U.S. aren’t the only ones dealing with questions from children. Charlotte’s sixth grade students in Spain asked her, “Why can’t Obama just be president again?” 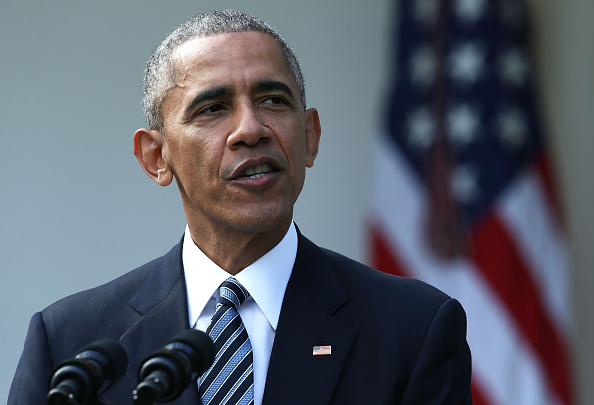 Others are accustomed to crisis: in Guatemala City, Hannah, founder of women’s entrepreneurship program CREAMOS, says that the Guatemalan women she works with were most noticeably worried for the safety and well-being of their friends and family in the U.S.. She says they “are used to hearing horrific news and having to move forward. I think the news of Trump’s presidency affected them, but they quickly moved on as they do in their own personal tragedies — there is no option to spend time mourning.”

These Guatemalan women are no stranger to the corruption and crises of their government, which is currently headed by an ex-comedian.

Hannah says, “They are never okay with it, but they are resilient and just keep fighting.

I am inspired by these resilient women in Guatemala and those around the world, whose resolve to fight for respect and equality only hardened with yesterday's decision.