Why witches are feminist heroes

Halloween is just around the corner. As leaves turn, and pumpkins are carved, and the nasty women emerge from the carnivorous plants they live in to screech their allegiance to the Supreme Leader, let’s take a moment to appreciate the feminist heroes of this spooky season: witches.

Witches are awesome. When we see witches in pop culture, they usually have flying brooms, dope wardrobes, kitty sidekicks, and probably some badass witch friends who they team up with to make trouble. Sure, they can be problematic. Killing children is bad (SORRY FOR GETTING SO POLITICAL), and too often they waste their powers pursuing youth and beauty (i.e. the Evil Queen in Snow White and the 1993 ~documentary~ Hocus Pocus.)

Their accessories and spells are just the beginning, though. What makes witches monsters is also what makes them feminist icons: they are powerful women who exist outside of the confines of patriarchal society.

They derive strength from their individuality and independence. They don’t wait for things to happen to them; they grab their wands and hop on their brooms and they make sh*t happen.

Take Ursula from The Little Mermaid. Ursula is a sexy-ass sea witch who was kicked out of the kingdom for some unknown reason (starting a fire with her fierce eyeshadow game). She’s pissed, so she tricks the King’s young, naïve, and apparently ribless daughter into trading her voice for human legs so she can make out with some dude named Eric (Ariel gets a lot of grief for this, but when I was sixteen there is literally no limb I would not have parted with for a few minutes of over-the-shirt action with my crush). 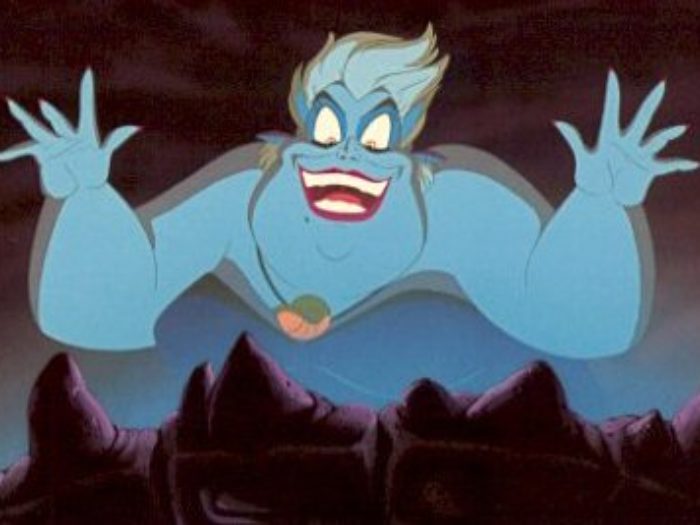 We know Ursula is evil from the outset because she fulfills none of her roles as a woman.

She’s loud, single, and fat. Not only that, she embraces her size, wearing a saucy little body con number, her gray flesh spilling sensually over the edges. She’s a woman who not only fails to adhere to beauty standards, but actively celebrates her own body. Obviously, she can’t be trusted.

Ursula’s a big-picture gal. She doesn’t really care about Ariel and her stupid crush; she’s got bigger things on her mind. Ursula doesn’t want love, or a family, or a ClassPass membership; she wants power. She wants to kick that Crossfit bro King Triton off the throne, and to rule the Atlantica herself. She is single-minded, shamelessly ambitious, and gleefully villainous. 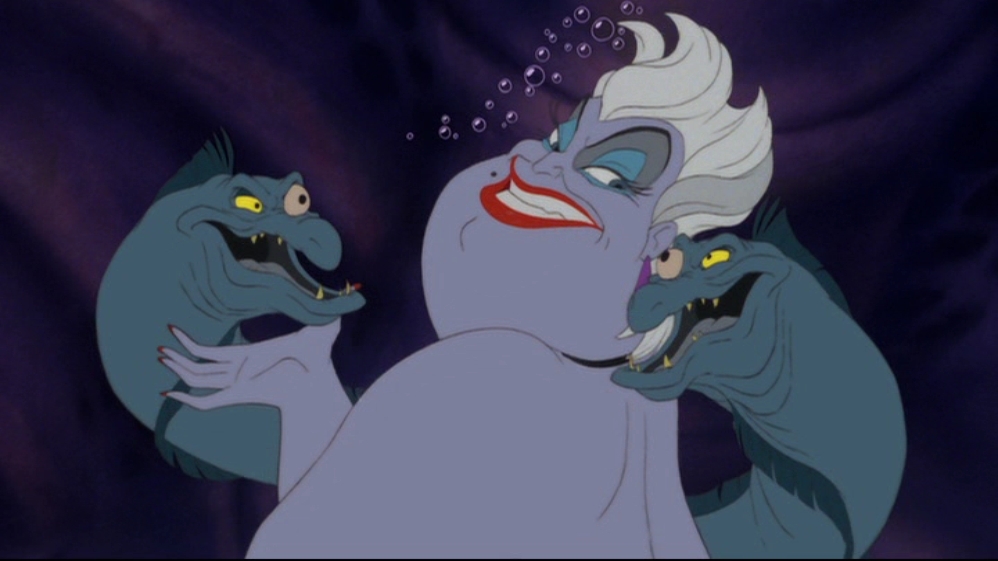 Ursula puts curses on people, expands to the size of a football stadium, and has two eel sidekicks.

What makes her truly monstrous, though, is that she’s a woman who has completely rejected or ignored society’s expectations of her. 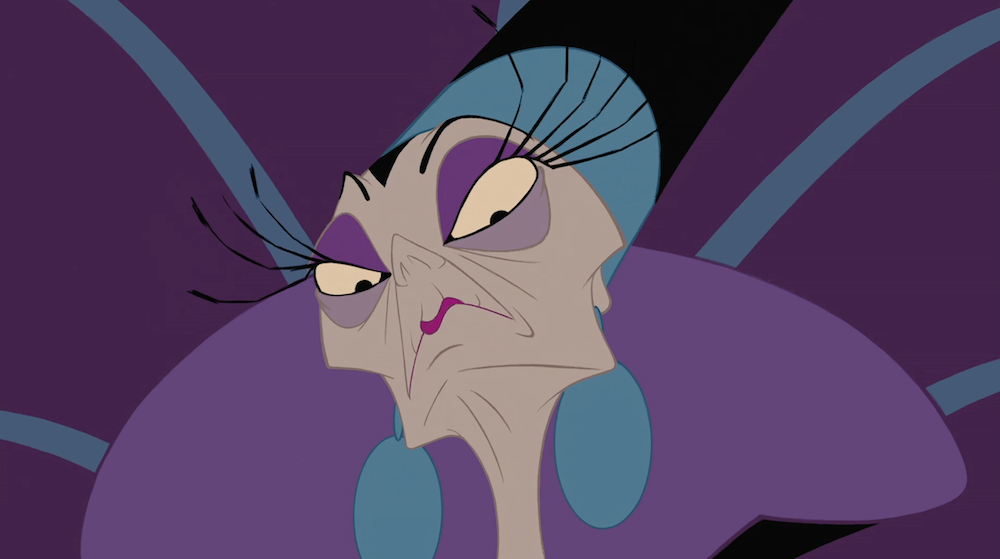 Witches are fiercely individual in a world where women are meant to be interchangeable.

Were it not for their hair color, I’d have a hard time telling most of the Disney princesses apart. The witches, on the other hand, are a delightfully, hideously diverse crew — nobody’s confusing Ursula with Maleficent, or Yzma with the Evil Queen (whose real name is Grimhilde!).

They are petty, vengeful, wicked, and deeply flawed. Maleficent curses a baby because she wasn’t invited to a party (fair, imo), and the Evil Queen (Grimhilde!), is a narcissist whose only friend is her mirror. Most of them are single, and don’t seem too bent out of shape about it — although those witches in relationships are #goals (Find me a better couple than Morticia and Gomez Addams. I’ll wait.) 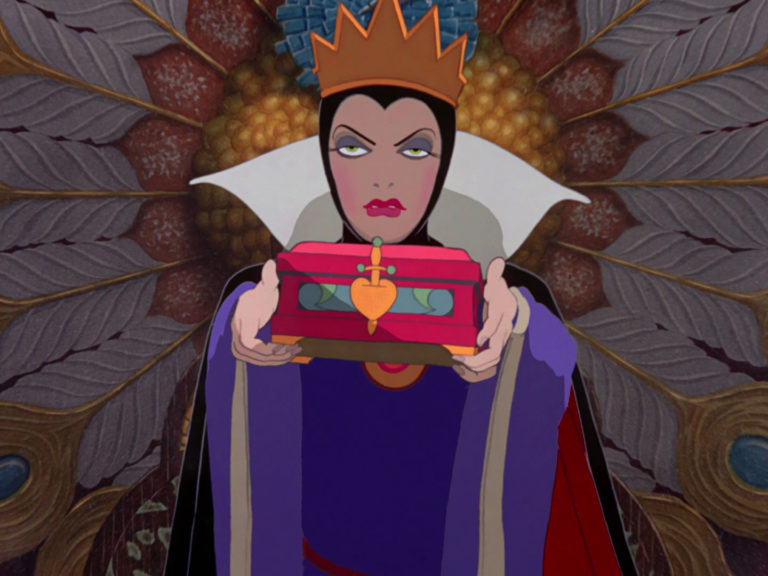 They are ambitious, and smart, and ugly, and beautiful, and cruel, and insecure -- and despite their magical powers, deeply human.

Witches are feminist icons because they brashly flaunt their humanity. And their unapologetic personhood fundamentally threatens a society that says some people are more valuable than others based on their gender, age, race, sexuality, or beliefs. If you think I’m exaggerating, consider the tens of thousands of women who were killed in Europe during the Middle Ages because they were thought to be witches.

Few forces throughout history have been seen as more dangerous than the powerful, independent woman.

So this Halloween, take a minute to put on your pointy hat, gather around a warm cauldron with your warty, green-skinned friends, and celebrate the powerful, hideous, magical witches who came before us.