Tom Holland had *the best* date on the “Spider-Man” blue carpet: his dog

Spider-Man star Tom Holland has just achieved a bunch of our dreams at the same time: One, being Spider-Man; two, walking a Spider-Man: Homecoming blue carpet at the London premiere; and three, bringing a dog along.

If that isn’t the epitome of celebrity goals, we don’t know what is. Needless to say we’re pretty jealous in regards to all of the above. We wish we could take our dogs everywhere — or at least to fancy movie premieres.

Seriously, have you ever seen a cuter pair?

Tom Holland and his adorable dog, Tessa, posed for pictures on the Homecoming blue carpet at the Ham Yard Hotel in London. Holland is looking fly in a simple jeans and t-shirt combo.

However he is totally upstaged by Tessa the dog! 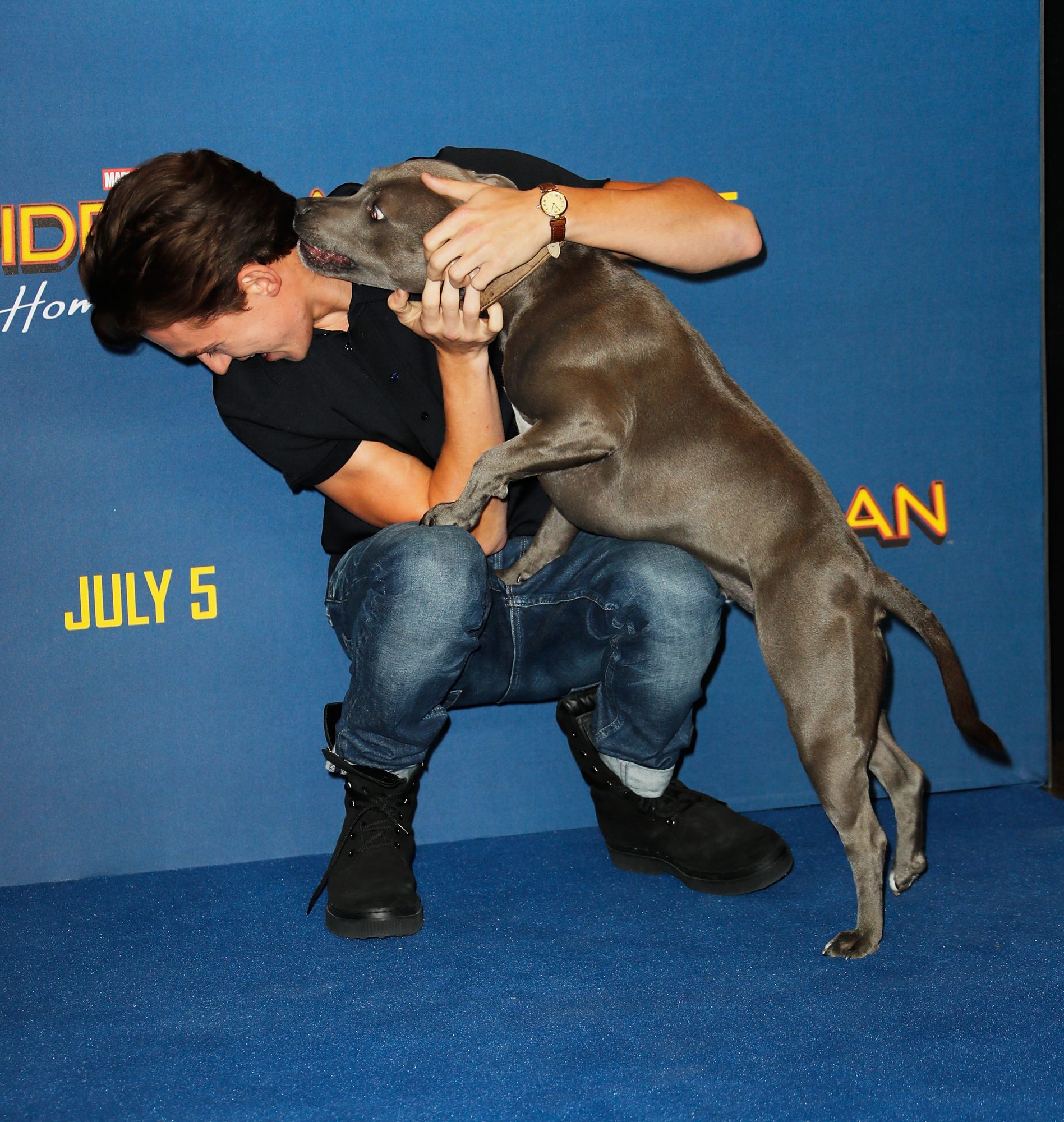 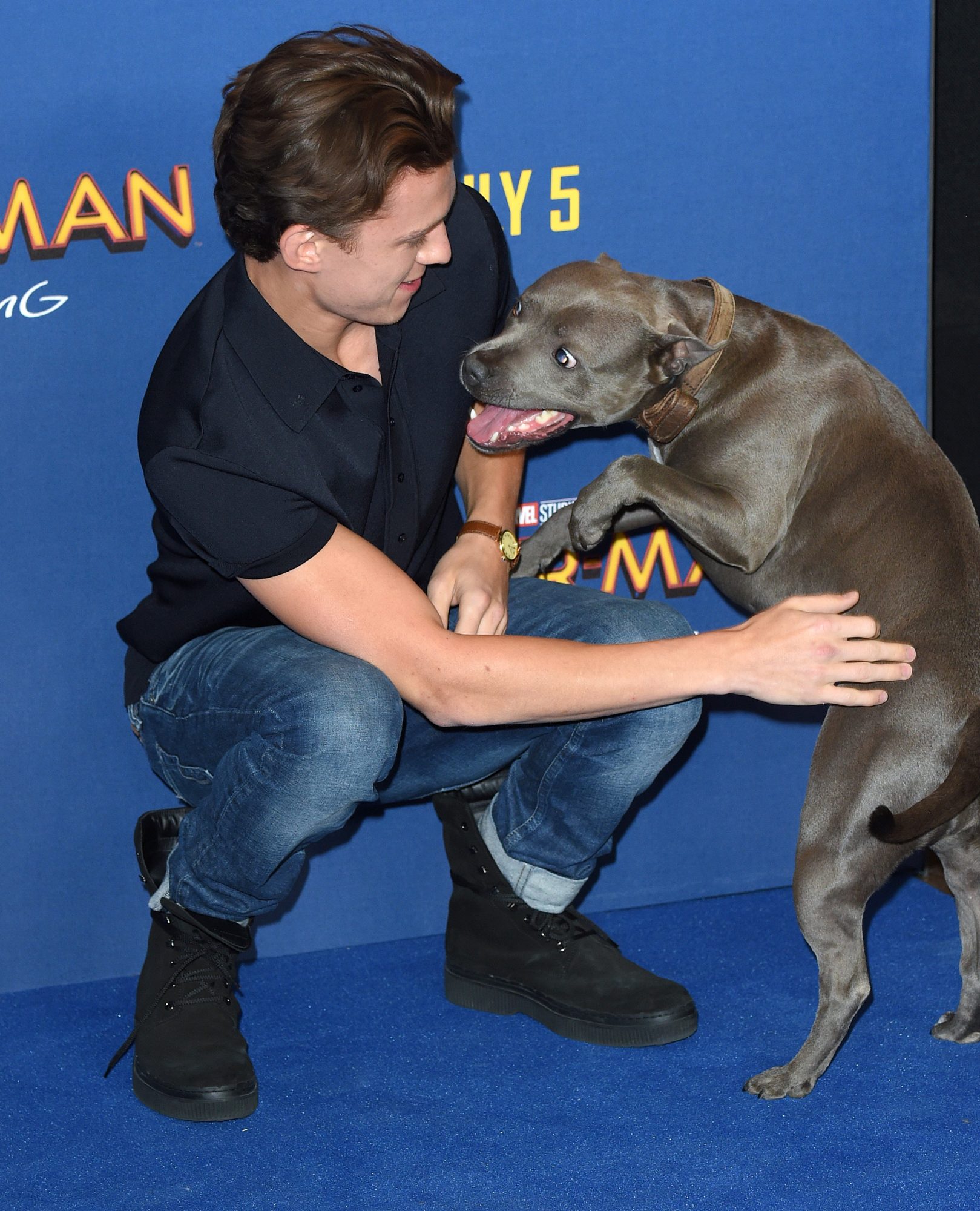 Like any good dog, Tessa of course couldn’t resist going in for a smooch. Holland tried to dodge the doggy breath, but you can tell he’s having a great time with his four-legged BFF! According to Us Weekly the dynamic duo has unfortunately been apart for a few months because of Holland’s filming schedule, but a stop in London meant that the two could be reunited.

Like any good dog owner, Holland is a little obsessed. His parents recently gave him a portrait of her as a present, which is kind of the best thing ever.

The actor also posted a photo of Tessa dressed up for National Puppy Day!

We’re having trouble deciding if we’re bigger fans of Holland or Tessa!

So thank you, Tom Holland. We’re totally going to try to pull this off at our next formal event! Here’s to hoping that this becomes a new trend. Just think of all the cuteness that we’ll be able to witness as a result!