Just one day after actress and mental health activist Carrie Fisher passed away due to complications from a heart attack, her mother, actress Debbie Reynolds, also passed away. Like many mothers and daughters, the pair went through ups and downs — but they shared a beautiful relationship and it’s absolutely heartbreaking, but not entirely surprising, that Reynolds reportedly lost her will to live after her daughter’s sudden death. 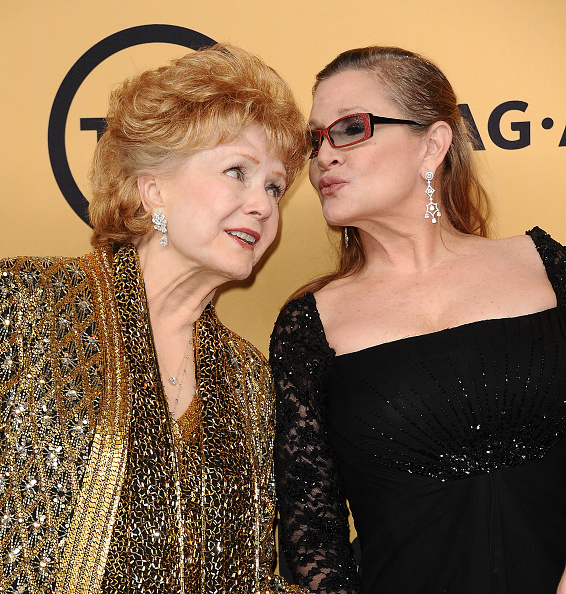 Although Fisher and Reynolds were extremely close at the time of their deaths, both mother and daughter were candid about the fact that they went through a 10-year-period of estrangement, which Reynolds described to Oprah Winfrey as “very difficult” and “very heartbreaking.” (Someone please pass the tissues.)

I’ve heard a few passing comments that focus on this estrangement — and there’s certainly nothing wrong with mentioning it. However, I think it’s incredibly important to recognize that mother-daughter relationships are complex, powerful, and complicated — and this is perhaps more true than ever when we’re close with our mothers.

Although the emotional impact of being born into a celebrity family is, of course, something I cannot personally relate to, I can relate to having an extremely close relationship with my mom. (Fisher and Reynolds lived next door to each other at the time of their deaths, and even shared a driveway.) 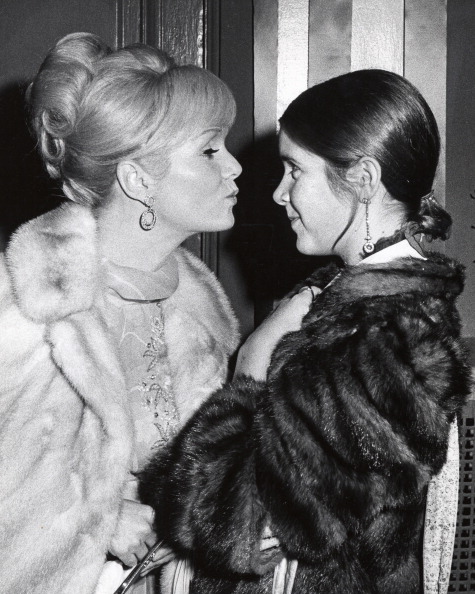 As many of us know, the closest, most important relationships in our lives are often the ones that bring us occasional doses of heartbreak.

Although I’ve thankfully never experienced an extended estrangement with my mom, who is my best friend in the world, our loving relationship can also be both complicated and intense — and this has led to painful fights and periods of not speaking. But, as I’ve learned from experience, there’s a lot to be said for complicated mother-daughter relationships.

Most of my friends who aren’t especially close with their moms stopped fighting with them altogether once we had entered our post-college years and moved away from home.

Although my mom and I had a few tiffs during my high school years, the most painful times in our relationship occurred during my 20s.

There were a few reasons for this — unlike many of my peers, I speak to my mom on the phone every day (sometimes more than once) and I’m completely honest with her about all my activities and decisions. In my early 20s, I went through a seriously rough patch and I made a number of terrible decisions — and, although I knew in my heart that she was 100% right, I felt hurt and betrayed when my mom called me out for my unhealthy and, at times, dangerous lifestyle.

Of course she was doing the right and responsible thing — but hers is the opinion I valued most, and I simply wasn’t ready to hear or accept the truth.

This is perhaps why Reynolds’ comments about the pain she experienced as she watched her daughter spiral into substance abuse that was caused largely by her undiagnosed bipolar disorder made me tear up. (And by “tear up,” I mean “ugly cry.”)

My own mom was forced to watch as I repeatedly relapsed into anorexia and was hospitalized so many times that we’ve both lost count.

But, the beauty of these complicated mother-daughter relationships is that, once we emerge from the painful times, our relationships are stronger and closer than ever. After a month of not speaking to my mom at all, let alone every day, I realized just how much I valued our daily contact. And, once I was in a healthier place, I respected my mom more than ever for giving me tough love when I needed it — even though she knew that her honesty would cause me to push her away in a manner that caused her great pain. 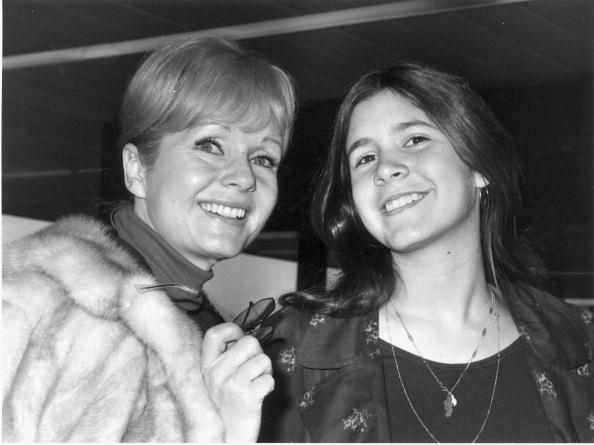 Every mother-daughter relationship is different — but, for many of us, the dark times make our relationships even more beautiful.

In a couple decades, I wouldn’t be surprised if my mom and I end up sharing a driveway, just like Fisher and Reynolds.