Whether you believe Steven Avery and his nephew Brendan Dassey were the individuals responsible for murdering Teresa Halbach, the fact remains that the details surrounding the Making a Murderer case are still a bit murky. Some of the (many, many) questions we’re still asking are, “Does defense attorney Dean Strang have real doubts of Avery’s innocence now?” and “If he was the culprit, why would Avery leave a single key in his home when Halbach carried a whole key ring?” And now, another wrench is being thrown into this mix. 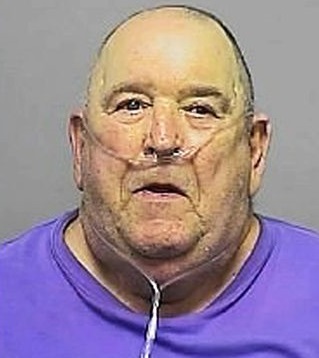 Cameron states that Edwards, who died of natural causes in 2011, was officially convicted for five deaths that took place from 1977 to 1996. He also believes Edwards could also be responsible for big unsolved cases like the death of JonBenét Ramsey and the Zodiac Killer murders.

Cameron’s basis for accusation on Edwards’ part consists of a myriad of facts that may connect him to Halbach’s murder. For example, many of Edwards’ victims were killed on Halloween, just like Halbach. Edwards was living about an hour from Avery during the timeframe of Halbach’s murder, and he’d also committed murder in Wisconsin in the past (1980). Kathleen Zellner, Avery’s current lawyer as of just this month, was responsible for helping free another man who was accused of a murder Cameron says Edwards is responsible for – a murder that also took place Halloween night.

Oh, and apparently, Edwards has also made appearances at funerals and trials of his past victims. Seemingly unrelated to the Halbach case…or is it? In episode six of Making a Murderer, a man who looks similar to Edwards looms in the background of a scene. 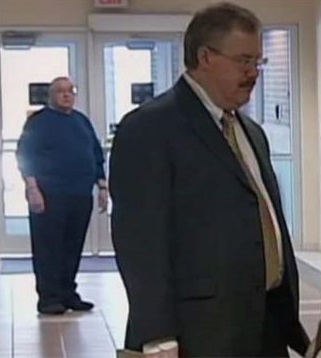 No one, including Cameron, has identified the mystery man as of now, so of course the Internet is buzzing with theories about Edwards. The plot thickens, indeed.

While hard evidence to convict the late Edwards is still definitely lacking, it’s difficult not to let our thoughts wander in this direction, as Cameron makes some good points on what could tie him to the murder of Teresa Halbach – and, in turn, potentially exonerate both Avery and Dassey.

Watch the entire video exploring the “Ed Edwards killed Teresa Halbach” theory below, and join us in being even more unsure about what actually happened to Halbach.