Sweden’s Queen Silvia says their palace is haunted, and we feel a little spooked

While we’ve always thought it would be pretty incredible to live in a palace, we may be having second thoughts. Because we hadn’t considered some of the scary things that might be found in a really old castle. Queen Silvia of Sweden admitted that her palace is possibly haunted, and now we feel a little bit spooked.

King Carl XVI Gustaf of Sweden and Queen Silvia live in Drottningholm Palace outside Stockholm, and it’s 350 years old. The age and history of the home alone is enough to make us think that maybe the queen is right.

According to the Queen, “There’s a lot of history here. There are also little friends… the ghosts." She added, “They’re all very friendly, but you sometimes feel like you aren’t alone.

The queen’s comments were broadcast as part of a documentary about the palace.

With all those large, ornate rooms, we don’t blame the royal family for assuming they have some ghostly visitors. 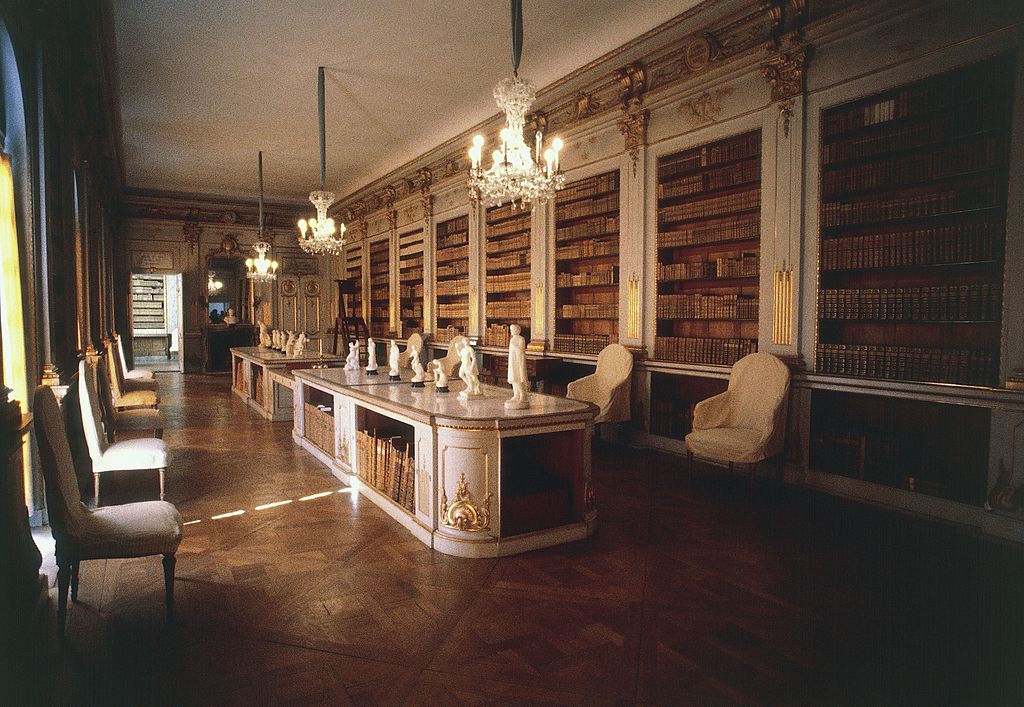 We’re glad that Queen Silvia thinks the ghosts are friendly, but that still seems pretty chilling. 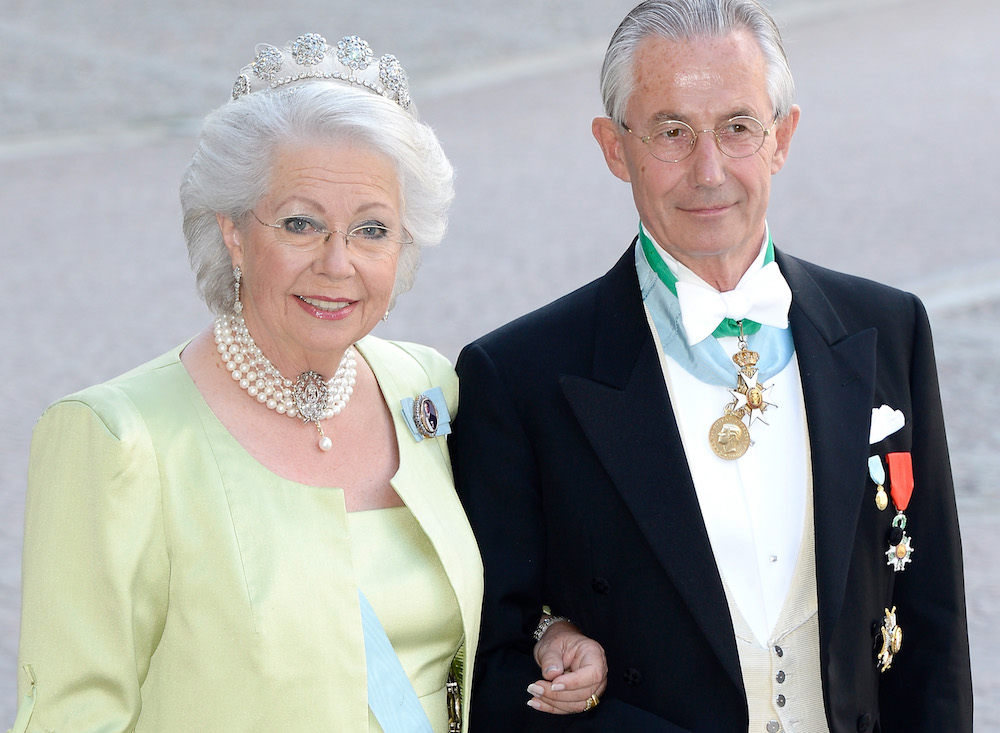 She said, "There are ghosts in all old houses. Definitely. There’s a lot of energy in that house and it would be strange if it didn’t express itself in the form of sounds and shapes."

Apparently, the palace’s ghosts include a “gray man” and a “white lady.”

We’re glad to see that the royal family doesn’t see too worried about sharing their palace with ghosts. 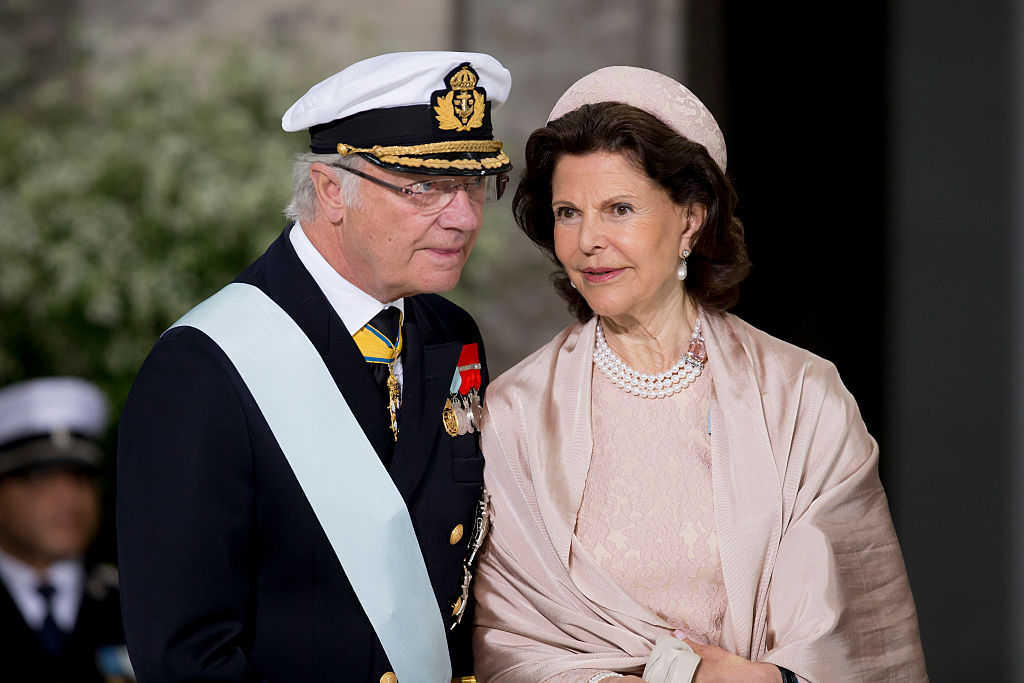 But if things get out of hand, we know who to call.

But it sounds like help won’t be needed. Because Queen Silvia of Sweden is NOT afraid of any ghosts!