The United States is a country wherein only 13 states are mandated to provide “medically accurate” sex education. The United States is a country where more than half of schools utilize a pregnancy prevention program (robot babies) that has been discovered to inadvertently result in more teen pregnancies. In other words, things are not looking great for sex education in America.

Yet, a new study published in the Journal of Adolescent Health found a huge decline in teen births during the years 2007-2012. In that time span, the birth rates for 15-19 year old teenage girls in the United States dropped by 5.6 percent annually.

So, if our sex ed programs are probably not responsible for these exciting results, how is this happening? 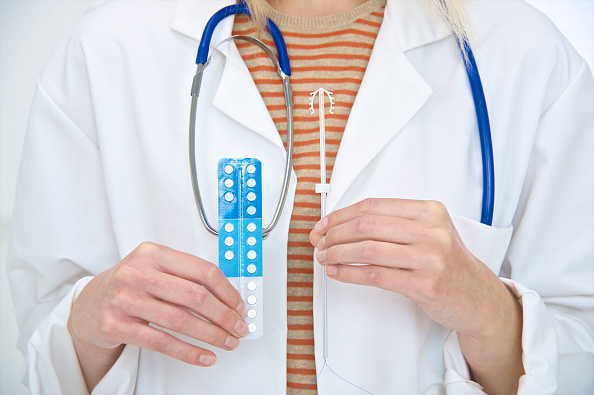 Researchers are pointing to one thing: more teens are using birth control because more teens can access it.

While some folks may want to spin the results as proof that teens are having less sex, therefore abstinence-only education is the way to go — that’s simply not the case. Teens are not having less sex. Researchers acknowledged that more teens are able to use reliable contraceptives, such as IUDs, because there are more programs providing them for free or at a lower cost. 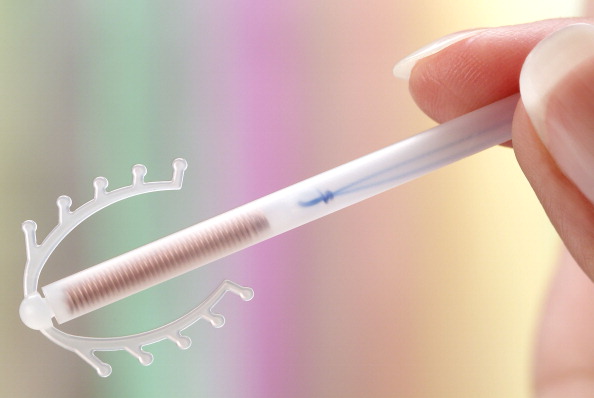 Proof of  IUD programs reducing teen pregnancy has not stopped anti-choice politicians from defunding them — as Mic noted the 2015 defunding of the incredibly effective Colorado IUD program. But as more and more research proves that affordable birth control access is truly the only way to protect teens against unintended pregnancy, the rest of our country simply has to catch up with reality.