Researchers in the Netherlands have created a device that could have a huge impact on the lives of individuals suffering from a loss of motor abilities.

In 2015, researchers surgically implanted a brain-computer interface device in the brain and chest of Hanneke De Bruijne, a Dutch woman with late-stage ALS.

The device lets her type out messages by transmitting electrical signals from her brain to a computer screen.

De Bruijne, 58, was diagnosed with A.L.S. in 2008. ALS, or amyotrophic lateral sclerosis, also known as Lou Gherig’s disease, is a degenerative disease. Individuals suffering from ALS gradually lose their ability to control voluntary movement – including speech and breathing – while their cognitive abilities remain intact.

The new technology is pretty ingenious.

Researchers implanted electrodes on the area of De Bruijne’s brain responsible for controlling the movements of her right hand. The electrodes pick up on electrical signals that occur when De Bruijne tries to move her hand, and sends those signals to a transmitter behind her collarbone, which then transmits the signal to a tablet computer.

This allows De Bruijne to select a letter on the screen, and type out whatever she would like to say.

De Bruijne currently types two to three letters per minute. While this is slower than the device she previously used, which tracked eye movements to select letters on a screen, the eye-tracker was extremely sensitive to light and could only be used indoors.

With the brain-computer interface, De Bruijne can communicate anywhere. 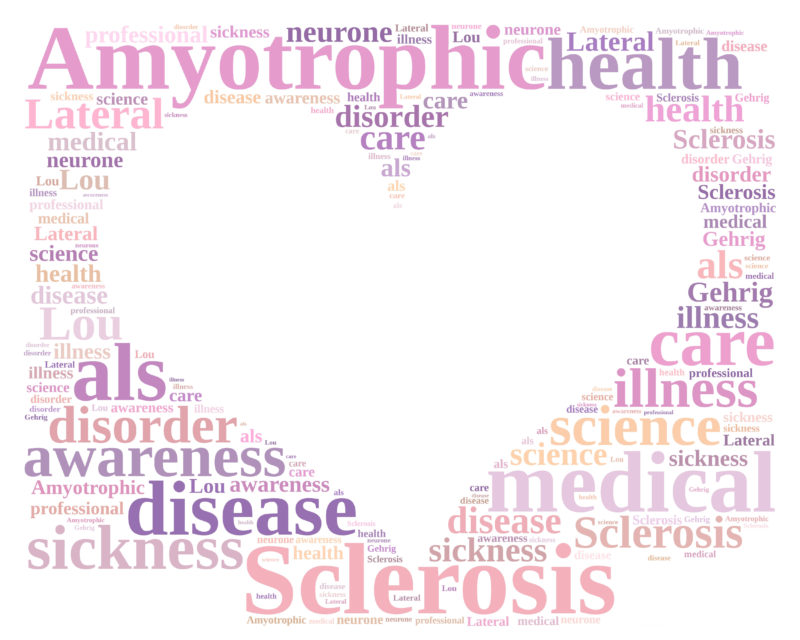 After a year with the device, De Bruijne says she is “quite happy” with it.

This amazing technology could potentially help individuals suffering from any number of conditions, including multiple sclerosis, severe paralysis, or complications from a stroke.