The month of October is Breast Cancer Awareness Month.

Merriam-Webster defines anniversary as “the annual recurrence of a date marking a notable event.” That definition couldn’t be more devoid of emotion. Ironic, considering the meaning behind the word epitomizes and encapsulates nothing but emotions.

By the time we get to be adults of a particular age, we have all had our fair share of anniversaries representing the highest of highs and the lowest of lows.

I recently celebrated the anniversary of the day I heard the words, “Your tumor is malignant.”

Three years ago, on the 27th of a month that used to represent summer vacation, pool parties, grilled corn on the cob, and freshly cut grass, my life changed forever. I was diagnosed with invasive ductal carcinoma — breast cancer. 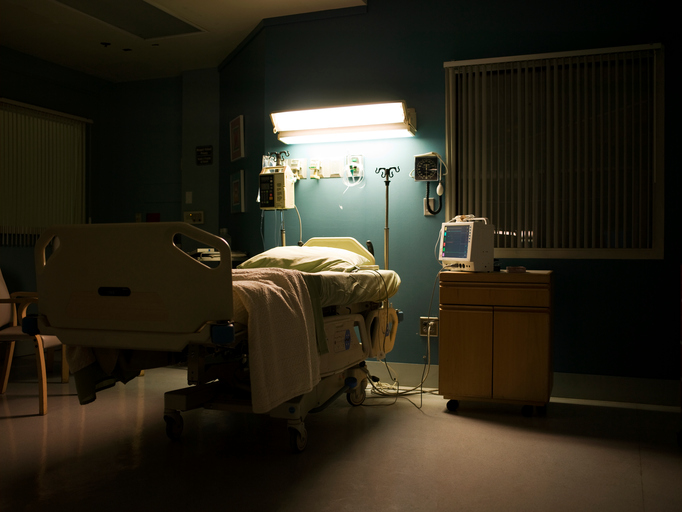 The day of diagnosis — hearing those words — was as horrible and as painful and as life-altering as one can only imagine.

You can’t imagine it, and neither could I prior to being dealt the unexpected blow.

It was a Friday. I was in a fancy New York City hotel on a business trip. My eight-year-old son was with me, and he was doing what eight-year-old boys do — driving me crazy. He had been writing notes on the hotel notepad sitting on the desk in our room. I was trying to send emails so we could enjoy some late afternoon sightseeing.

The nurse from my general practitioner’s office called me and said I needed to schedule an appointment for Monday morning. I hung up alarmed. I was terrified.

I left a message for the radiologist. I waited. He called. It was quick. His voice was an unforgettable mix of urgency and pity. There was a lot of cancer jargon that made no sense to me. I needed to write all these details down. I grabbed the hotel notepad that my son had been using. In big letters, he had written YOLO — “you only live once.” How ironic.

I will never forget that date.

This is about anniversaries.

One simple date has the ability to conjure up so many emotions.

There is the heaviness of the anniversary of diagnosis, the memory of the day that my world literally stopped.

Straight stopped. Time stood still. The air was removed from my lungs. I could hear my heart beat pounding mercilessly loud through my chest. My legs wouldn’t move, my mouth wouldn’t open. I couldn’t see or feel.

So each year, on that date, I experience every emotion all over again. Emotions that seem to have dissipated resurface, reminding me that I am always going to have this anniversary. 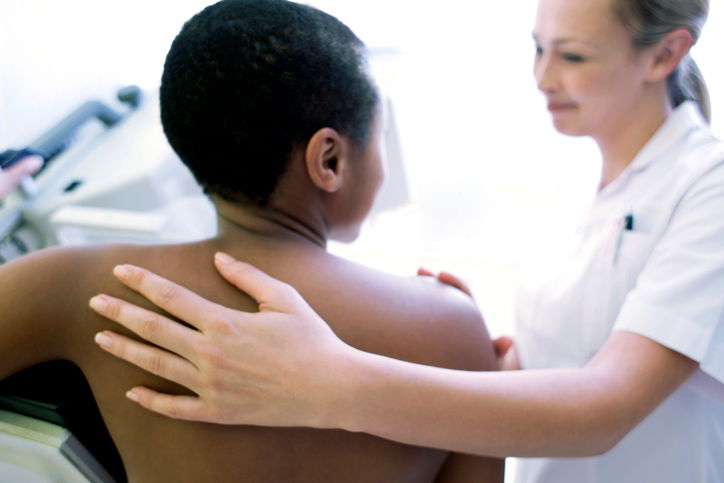 When you are blessed enough to be a cancer survivor, you have lots of anniversaries.

Perhaps that’s because it is the date when the journey actually began, when there was no turning back. The train was leaving the station whether I was prepared or not.

On the anniversary of the diagnosis, I feel dueling emotions.

There is sadness, residual fear, and memories of isolation. But there are also feelings of victory, joy, gratitude, and healing. Yes, it is a heavy day. However, it is also a day when I get to remind myself that I made it to the other side.

It is an anniversary to be celebrated. I acknowledge that I can allow myself to dance, to laugh, to cry should I choose, because it is my anniversary.

An anniversary born from something so devastating has turned into a day of deep reflection and total praise.

Praise for life, for second chances, for renewed health and the promise of tomorrows.

The beautiful thing about anniversaries is that we get them every year. Same date, without fail. Being able to celebrate and mark this anniversary means I am alive. It means I am here, among the thriving. It means I have the chance to do with the day whatever I choose.

I choose to bask in the gift of each day as it comes. The future feels promising. On this anniversary, I rocked my blinged-out warrior wings (they are invisible wings that give me that survivor superpower swag). My son is 11 now, and we won’t be in New York. I will be home, with a glass of wine. My toast will be, YOLO. Living is what I plan to do.