In the Harry Potter world, a wand is maybe the most important tool at a wizard’s disposal. In the real world, we obsess over each and every Harry Potter book and movie, searching for new tidbits we missed the first few hundred times around. Turns out, we’ve collectively missed one very big change involving a very big part of the wizarding world.

In Prisoner of Azkaban, Professor Flitwick, played by Warwick Davis, underwent some major, major changes. His entire look changed (and, we have to say, for the better).

Here’s how he looked in the film adaptations of Sorcerer’s Stone and Chamber of Secrets: 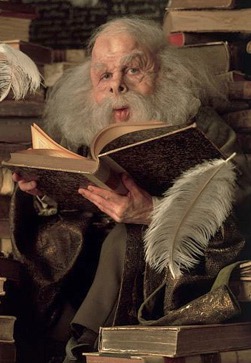 And here’s how he looked when Harry & Co. came back for their third year at Hogwarts: 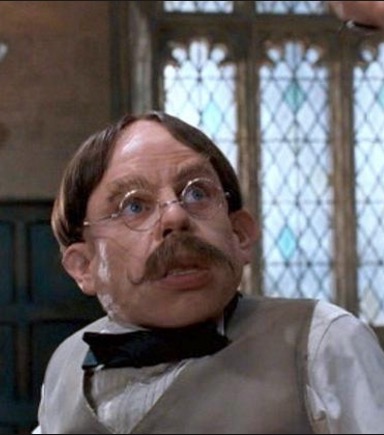 It was a huge change. We all noticed, because, of course we did. You couldn’t not noticed. But, it turns out, Professor Flitwick did more than get a younger makeover and a cool mustache. In his transformation, he also got a new wand.

Davis told HelloGiggles about the change, which really, was pretty profound. We’re surprised we never noticed this one, especially considering that Flitwick was the Charms professor, teaching the magical craft literally most dependent on wands.

“I have two different wands in Harry Potter,” Davis explained. “In the first two films, when I played the older looking Flitwick, I had quite an intricate wand that consisted of many different materials. It was wood and it had a kind of pearlescent handle and then a kind of brass tip, and the brass tip connected with your hand.” 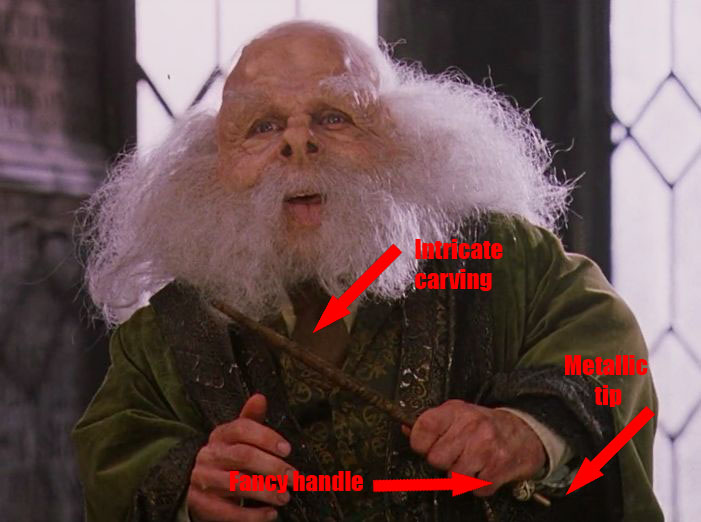 Davis even had a great backstory about Wand 1, and how Flitwick used it to, well, do magic.

“I always used to think the metallic brass bit is the bit that conducts the magic, the energy from your body into the wand and then beyond that the spell, because I think there has to be that connection.”

“My newer wand is the new look Flitwick,” he explained. “It was just an all-wooden wand, but it had an interesting angle cut at the bottom. Again, that angle fit perfectly in the palm of my hand and again, that was the connection. I always had to hold it that way around so the angle was correct.” 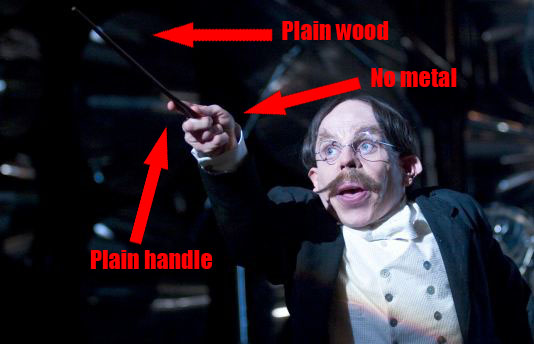 So, there you have it. Add Professor Flitwick to the list of Harry Potter characters who changed wands during the series. Sadly, the reason why is still a mystery, so we’ll all need to start tweeting J.K. Rowling en masse if we want answers.