With the click of a button, we were all able to finally digitally translate everything I wanted to say about a situation with a simple thumbs up. It’s awesome! 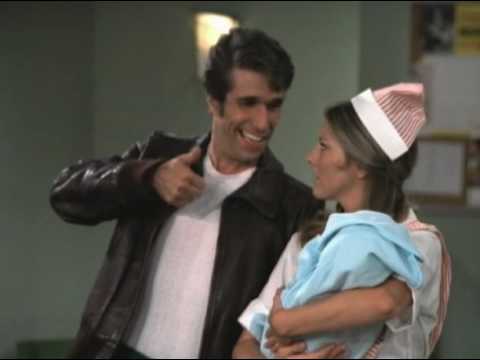 Though, as much as I love my “like” button, at times it can feel limiting. Though I don’t always admit it and am not always proud of it, I do have a range of other human emotions I sometimes want to express. We all do.

Luckily, as usual, Facebook has anticipated our needs and, according to Bloomberg, will soon be rolling out a whole new array of possible digital responses other than simply the iconic Facebook “like.”

Meaning, Facebook will finally let you have a digital conversation with the same rage of our beloved text emojis. To which, I would just like to say, “Yaaaaaas!”

Facebook is being careful not to simply add the evil-twin brother of the “like” button with a “dislike” button, knowing that it would like wreak havoc on the positive environment of the site, as evil twins do.

The new range of emotions we’ll soon be able to express with the click of a button will let us have a more accurate and more thoughtful reaction to what is posted, which will hopefully make us all feel a little less trapped by only having one available emotional reaction.

While we don’t know yet when the new range of emotions will be introduced, we do know that they’ve been tested outside the U.S., in places like Ireland and Spain, and will be coming to us soon.

If this news were a Facebook status, I wouldn’t need any extra reactions, because “like” pretty much sums it up.