Now more than ever, the legacies of Black activists like Dr. Martin Luther King Jr. need to be preserved. Important parts of our history have been whitewashed for far too long, including the mainstream lessons we are taught about Martin Luther King Jr. Though King and many of the well-known activists involved in the Civil Rights Movement have had their legacies upheld, they are often edited to fit a less radical narrative — and lesser-known activists have had their stories erased completely.

That is why we have a responsibility to preserve the legacies of these historical figures, and on this day, we need to remember this heroic man for who he really was.

What quotes from Dr. Martin Luther King, Jr. have helped to fight for equality, while also showing a side of him that history has tried to erase? 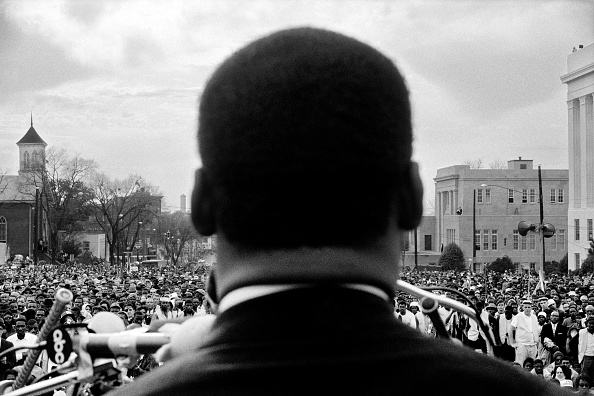 Here are some quotes that you probably haven’t heard from the famous activist himself:

“Freedom is never voluntarily given by the oppressor; it must be demanded by the oppressed.” — Letter from Birmingham City Jail, 1963

As more marginalized people are beginning to fight back and realize the power that they have, there are those who have fought to make sure they stay in the minority. It’s essential that marginalized people — no matter how they identify — realize that in order to obtain freedom, we must believe that we deserve to be free.

“We must be concerned not merely about who murdered them, but about the system, the way of life, the philosophy which produced the murderers.” — Eulogy for the Martyred Children, 1963 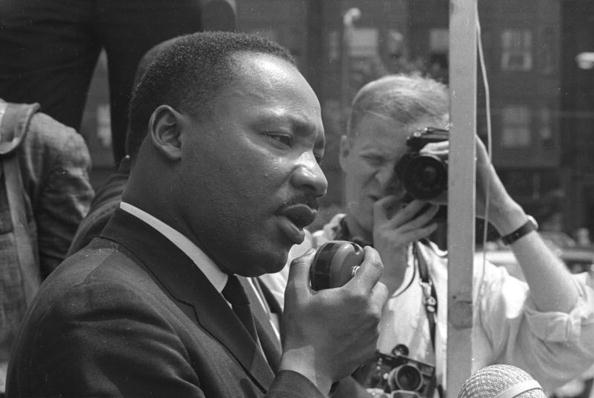 “True compassion is more than flinging a coin to a beggar. It comes to see that an edifice which produces beggars needs restructuring.”

Our society doesn’t just have an issue with how it upholds racism — it also works to uphold other forms of oppression. Economic equality is also a way that we can promote more equality — and that’s something that Dr. King spoke about often. 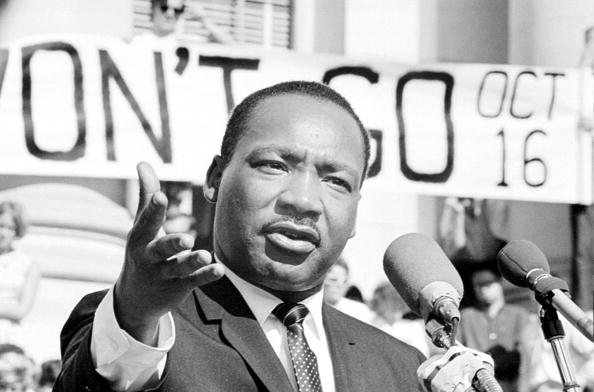 “The function of education is to teach one to think intensively and to think critically. Intelligence plus character — that is the goal of true education.” — The Purpose of Education, 1947

Education is one of the few ways that we all can work to reclaim our power, but also learn how to be better allies and all-around better people. 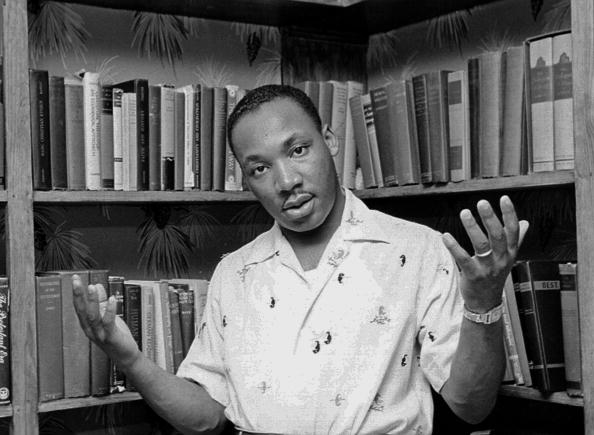 “I think that we’ve got to see that a riot is the language of the unheard.” — Interview with Mike Wallace, 1966

Political protesters fighting for their basic rights are frequently shamed by the media and/or criminalized as “rioters” — and this quote challenges how protesters are characterized. 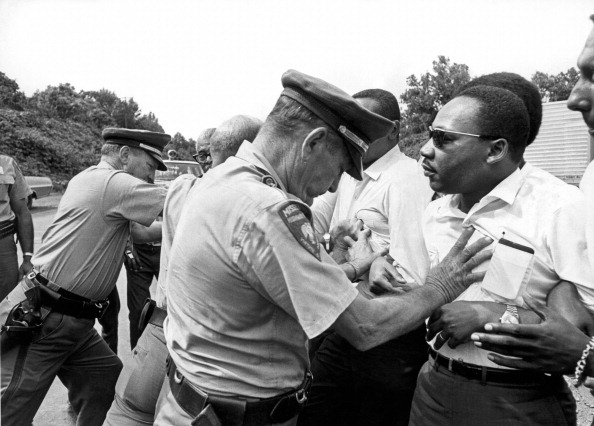 “Of all the forms of inequality, injustice in health is the most shocking and inhuman.” — from MLK’s speech at the  Convention of the Medical Committee for Human Rights, 1966

This is eerily relevant now, as the GOP threatens to repeal the Affordable Care Act without a replacement, and simultaneously threatens to defund Planned Parenthood. 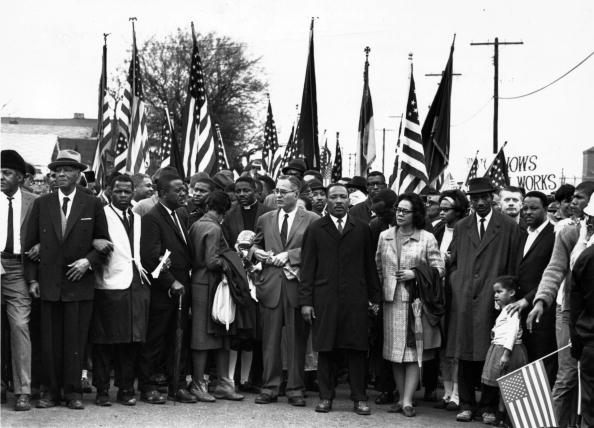 Today we honor and remember the powerful and enduring legacy of Martin Luther King, Jr.