Since the release of Netflix’s docuseries Making a Murderer, the circumstances surrounding Steven Avery’s arrest, conviction, and sentencing for the murder of 25 year-old Teresa Halbach have been the subject of some pretty compelling theories.

These theories, many of which we discussed last week, are based on 2009 court documents which point to a number of likely suspects who could have been responsible for Teresa Halbach’s murder. This isn’t just an arbitrary laundry list of family members on the Avery salvage yard, though. All of the people listed in the documents seem to have circumstances that would warrant a closer look by investigators. The question now is: Why, with such compelling leads, would Avery’s defense team neglect to use this information in court?

The answer? Because “third-party defense” was deemed inadmissible by the court.

On Jan. 10, 2007, Avery intended to pursue third-party liability, stating that, “Several members of Avery’s extended family as well as customers were on the Avery Salvage Yard property during the approximate time that Teresa Halbach likely was there” and possibly murdered Teresa Halbach.

That said, the court deemed the possible suspects inadmissible “because the defendant does not contend any of the other persons present at the Avery property on October 31, 2005, had a motive to murder Teresa Halbach or commit the other crimes alleged to have been committed against her.” So, basically, Steven Avery’s claims didn’t pass the “legitimate tendency” test.

These are the four suspects Avery cited in his 2009 motion: 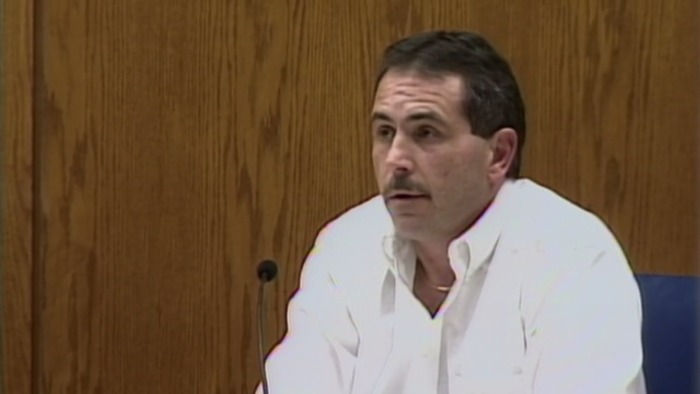 Tadych, who was married to Steven’s sister, Barb Janda, has long been the subject of fan theories for a number of reasons. According to court documents, “previous experiences with the court system show him to be a violent and impulsive person, particularly towards women.” One such incident occurred in 1994 with a woman named Constance Welnetz.

Tadych was charged with criminal trespass and battery after he visited the home of Constance Welnetz at 3 AM, knocked on her bedroom window, and proceeded to enter her home and say, “You will die for this, bitch.”

In addition to his violent past, Scott Tadych had a very convenient alibi the day of Teresa’s murder. According to the documents, Tadych was on the Avery property at the time of the incident. Tadych’s only alibi is his stepson, Bobby Dassey. The two claimed to have seen each other on the highway on their way to hunt. No one else can vouch for their whereabouts at this time.

Making matters even murkier, a co-worker reported that Scott Tadych was trying to sell a .22 rifle, which is believed to be the murder weapon. He was also reported to be a “nervous wreck” on the day Steven was arrested, and left work early. 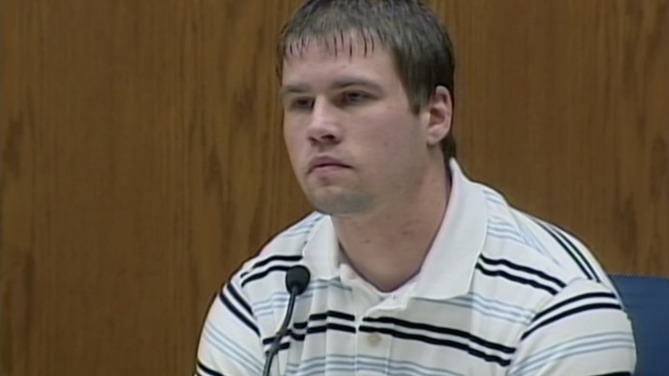 Aside from being notably outspoken about Steven’s guilt, Bobby Dassey, nephew of Steven Avery and brother of Brendan Dassey, made questionable statements during his testimony. When asked about his alibi with Scott Tadych, “Strangely, Bobby told police that Tadych ‘would be able to verify precisely what time he had seen Bobby.’ He did not explain why that time would be so important that Tadych would be able to tell the police precisely what time they had seen each other.”

Curiously, his timeline does not coincide with that of the bus driver, who claimed to see Teresa in the yard taking pictures at about 3:40 PM. In Bobby’s testimony, he claimed to have seen her during the 2 o’clock hour.

Bobby’s testimony also had inconsistent accounts about Steven Avery when he claimed that Avery had jokingly “asked us if he wanted… he wanted us to help him get rid of the body,” which reportedly took place on November 3. However, Avery’s defense attorney, Dean Strang, deemed this a false testimony since the joke was made on November 10 after Halbach’s body was found on November 5. 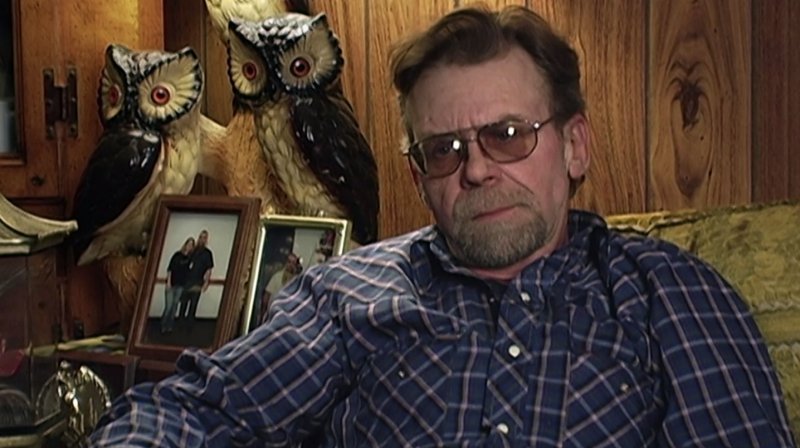 Like Scott Tadych, Steven’s brother Charles had a history of violence against women. In 1999, he was charged with sexual assault by his then-wife, Donna.

Charles also had a history of harassing women who would come to the salvage yard. There are reports of him reportedly harassing two women who spoke out against him in the court documents.

The court documents also cite Charles’ possible motives for framing Steven Avery, including “jealousy for Steven over money, a share of the family business, and over Jodi Stachowski,” Steven’s then-girlfriend.

Like Scott and Charles, Steven’s brother Earl had a violent past with women. In 1995, he was charged with sexually assaulting his two daughters. When it came to family business matters, Earl, like Charles, likely believed the family would receive Steven’s money if he were sent to prison.

According to the same court documents, Earl admitted to driving his golf cart past where Halbach’s car was found. Despite allegedly knowing “every car on the lot,” Earl said he did not see Halbach’s car. Upon searching the Avery property cadaver dogs signaled to a golf cart on the property, which Earl may have been using earlier that day to shoot rabbits.

Adding to the suspicion, Earl allegedly “hid from police when they came to take a DNA sample on Nov. 9, 2005. When the investigators went to his home, he hid in an upstairs bedroom under some clothes.”

Will Steven Avery be taken seriously about these four men? Only time will tell.