“Gilmore Girls: A Year in the Life” finally made progress with LGBTQ characters, but is it enough?

LGBTQ characters have long been in the shadows of Stars Hollow. For years, there have been hints and glimmers that certain characters maay identify as queer, but it’s always been swept under the rug. Creator Amy-Sherman Palladino had originally intended for Melissa McCarthy’s character Sookie to be a lesbian, but this was nixed by the WB. But as for totally out LGBT characters? No sign of them in the Hollow. That is, until Gilmore Girls: A Year In The Life. 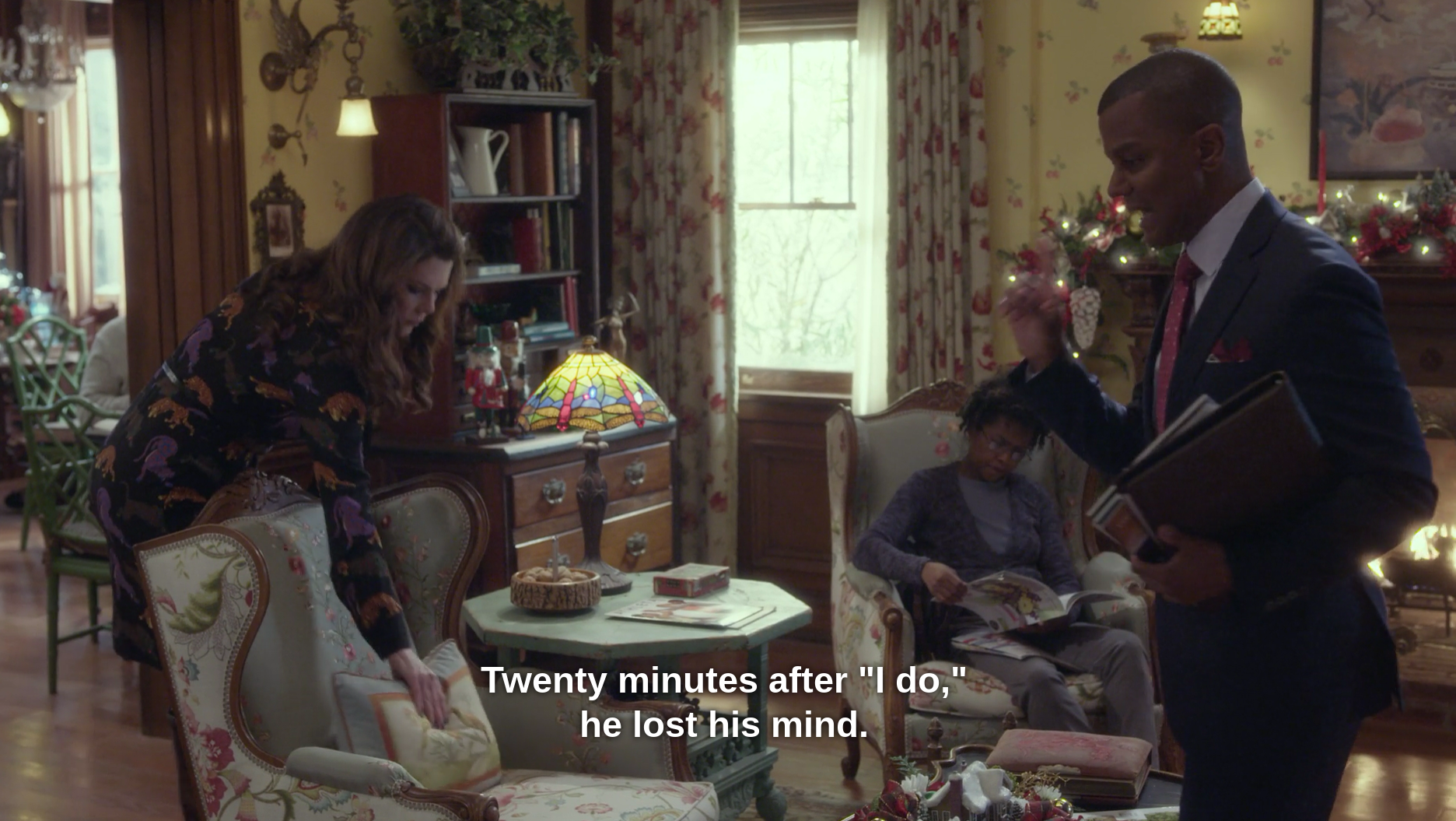 For those who just marathoned this epic 6+ hour revival, you already know what has finally been confirmed after years of speculation. Michel Gerard is gay (or at least, definitely not heterosexual). Not only is Michel finally out, he is married (to a man named Fredric, whom we unfortunately never meet), and his partner wants them to have a baby. It was the greatest turn of events for Michel that we’ve ever seen.

See, there were always hints about Michel’s sexuality. Like his love of Celine Dion, and that time he dances with a Boy George drag queen at Lorelai’s bachelorette party. He had an affinity for spas. He never had a steady love interest. These things of course don’t necessarily mean one is gay, but for such a heterocentric show, many of us were really hoping it did. (And yes, we can discuss how arguably lame it is that Michele’s sexuality was maybe-hinted at with massive stereotypes, but hey, we’re looking at progress here.) 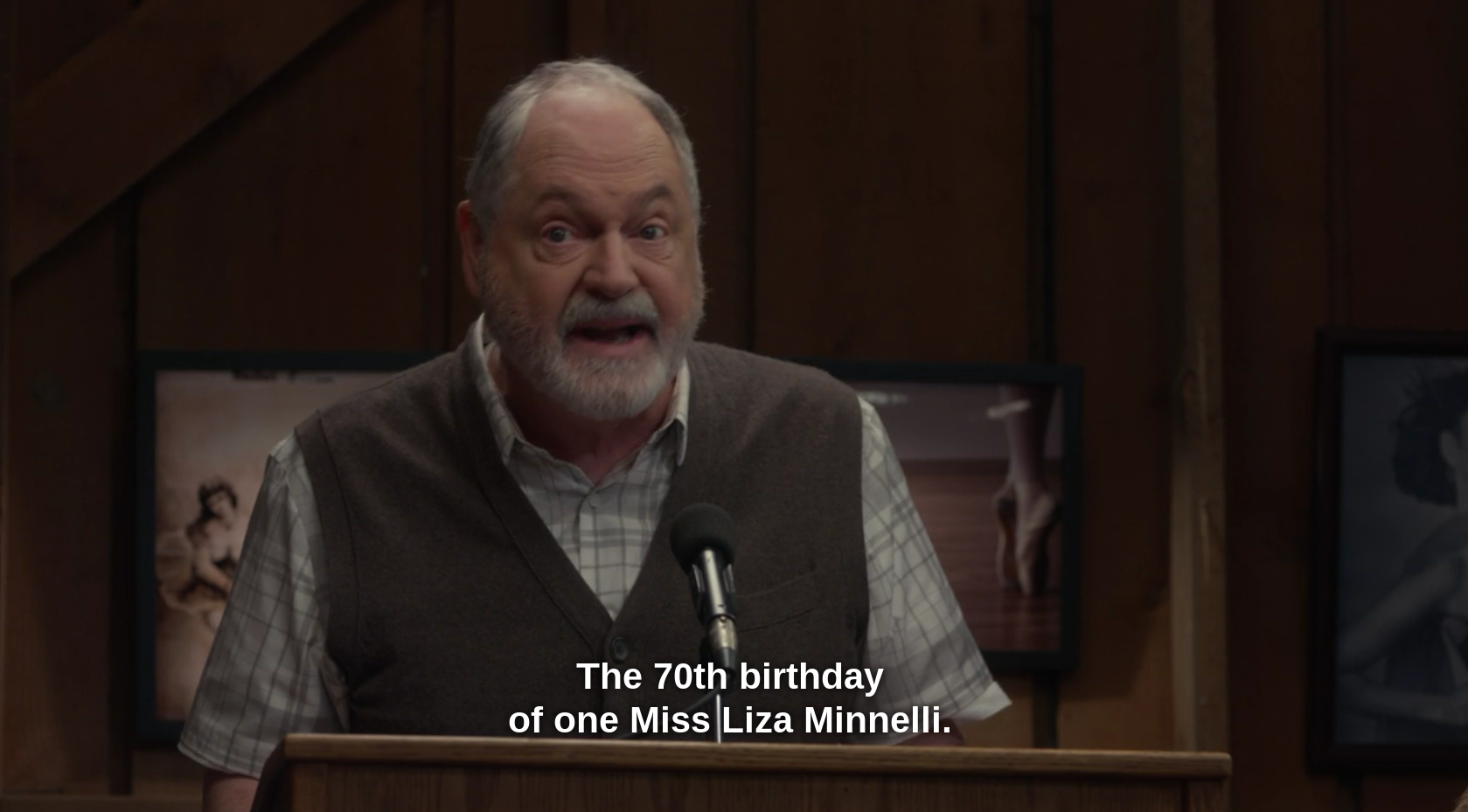 In another scene, we find the town at a meeting where Taylor announces the annual Stars Hollow Gay Pride Parade. Many of us were excited for this, and psyched to see it actually happen. Unfortunately, Taylor announces that while they have one gay man willing to march, the town simply doesn’t have “enough gays” so they’ll have to scrap it for the following year.

There’s an interesting moment when Gypsy asks Taylor if he’s sure he hasn’t forgotten any other gay folks in the Hollow. This scene can be interpreted as her wanting Taylor to come out (because many have speculated about his sexuality and lack of love life as well). Unfortunately, Taylor nips this in the bud and adjourns the meeting. Maybe we’ll see the parade in the potential second season of the revival? Fingers crossed. 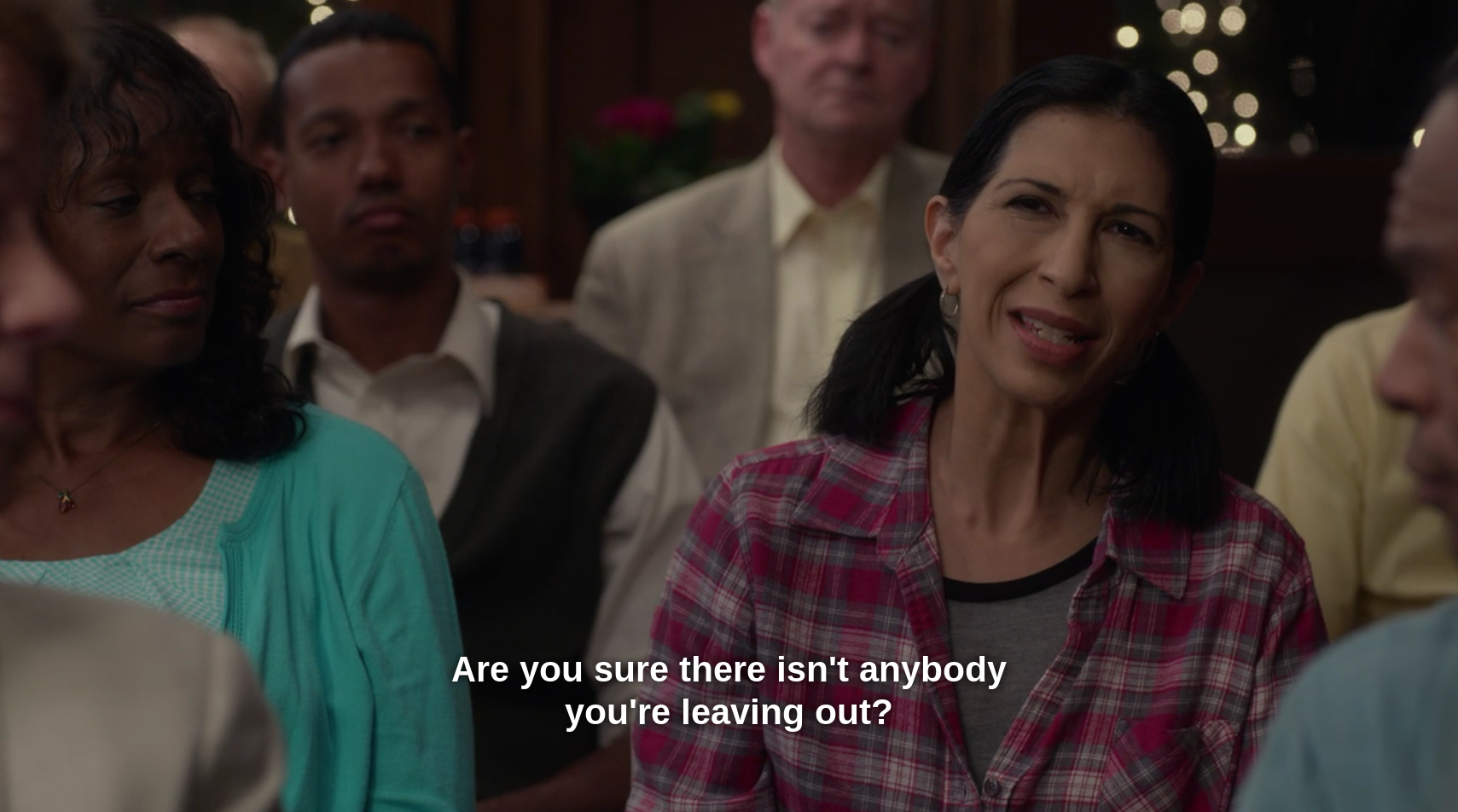 Considering the past seven seasons have had numerous gay jokes peppered in (fans might recall Luke telling someone he isn’t “going poofy” on them, or Lorelai joking about a woman at a town meeting being attracted to Rory, as if this were a bad thing anyway), it’s nice to see the new episodes making at least a little bit of progress. This queer lady thinks it’s about damn time.