Leslie Mann and Dakota Johnson are very good at flirting, prove it in this new interview

We’ve all been a bit distracted by an attractive human. Hey, it can be hard to concentrate — we totally get it. That’s exactly why we’re giggling over Leslie Mann and Dakota Johnson in their latest interview for their upcoming film How To Be Single. OK, well, maybe we shouldn’t say interview, because although Leslie and Dakota were *supposed* to be answering questions, they were a little busy getting their flirt on.

WSVN Miami‘s Chris Van Vliet was trying to interview the ladies, but it turned out to be the most hilarious press junket interview ever, because Leslie and Dakota were way more interested in Chris than chatting about the film they were in. Why? Well, because he looks like this: 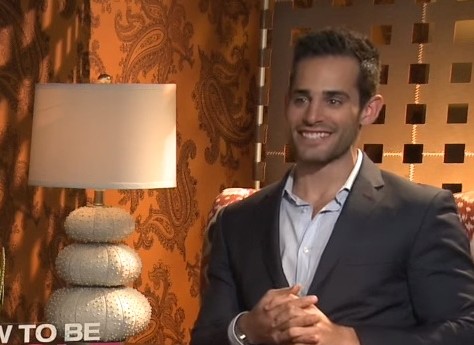 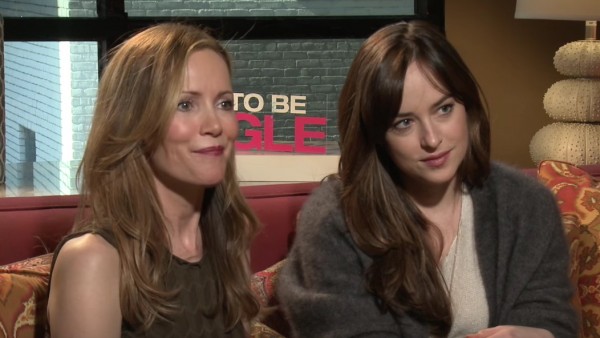 It ended up being Chris who was grilled with questions like “Do you work out a lot? You look like you pump iron.” They even managed to get him to undo a couple of his shirt buttons, to which we say, thank you, Dakota and Leslie. Thank you.

Check out the whole hilarious interview below and be prepared to crack up. Let’s get Leslie and Dakota their own comedy show, yes?