When Milo Yiannopoulos was dropped from the Conservative Political Action Conference (CPAC) on Tuesday after comments he made about sex between adults and underage teens resurfaced online, many of us had the same thought: what will Leslie Jones have to say about this? 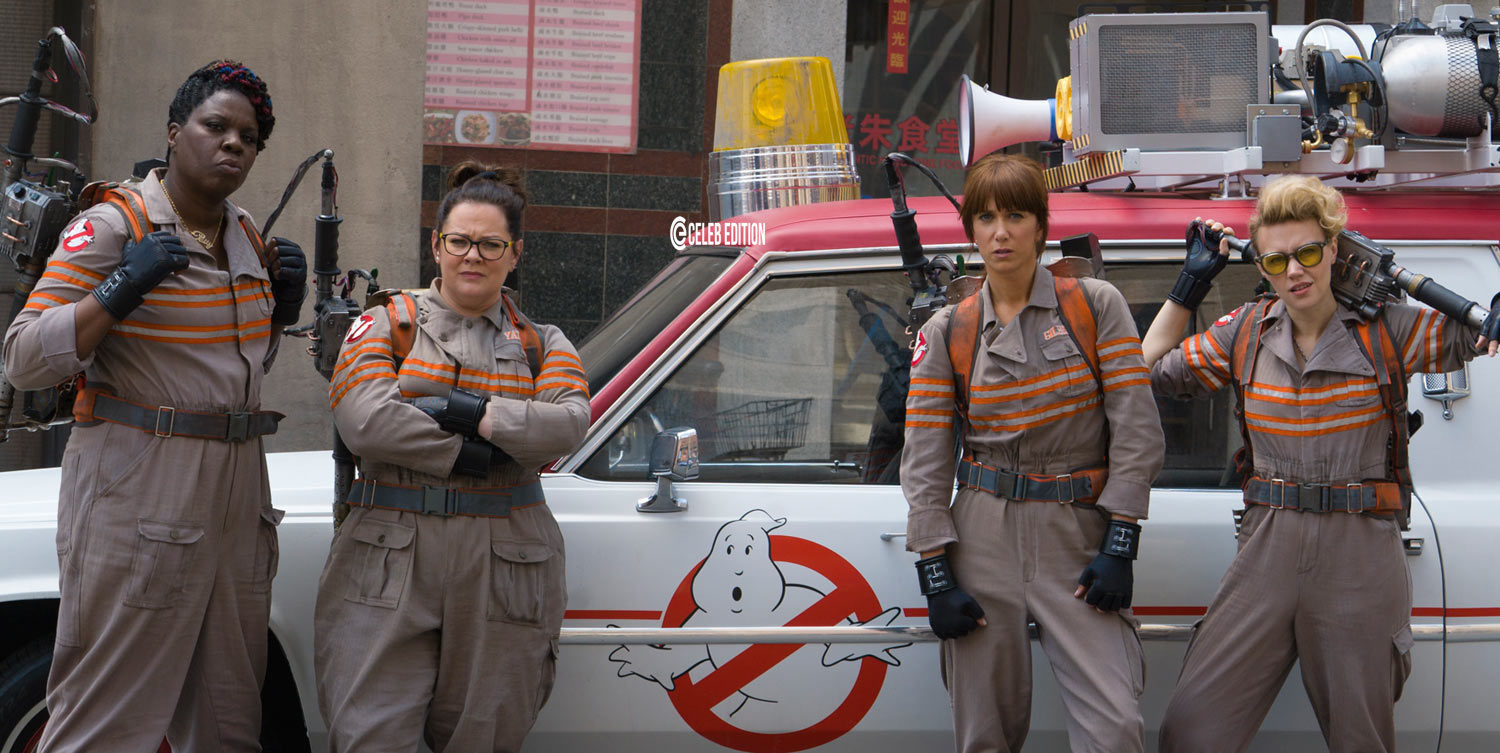 So it would be reasonable, then, to expect Jones to dance all over his grave — especially now that Simon & Schuster canceled his book deal, and (literally an hour before we published this) his employer, Breitbart.com, pushed him out.

Jones’ response, though, was anything but celebratory. In fact, the Saturday Night Live star hardly seemed to care at all.

Basically, what Jones is saying here is this: don’t feed the trolls. And while this sounds like pretty obvious advice in theory, in practice, ignoring people like Yiannopoulos is difficult, since all they do is run around with neon flashing signs yelling “PLEASE PAY ATTENTION TO ME” strapped to their chests.

Why we shouldn’t feed the trolls…

But ignoring them really is the best thing many of us can do. Both for our own self-care — reading messages that call us stupid, ugly, or worse are obviously not great for our mental health — and to stop them from getting “famous” to begin with.

Because everybody paying so much attention to Yiannopoulos is what caused him to explode in the first place. Stories like “Birth Control Makes Women Unattractive and Crazy” and “Here’s Why There Should Be a Cap on Women Studying Science and Maths” (I will not be linking to these, now or ever) can be tempting to click on; their entire point is to solicit an extreme emotional response. But these outrage clicks get Breitbart the traffic it needs to survive, and — until today, anyway — they ensured Yiannopoulos’ continued employment.

Our outrage didn’t create Yiannopoulos, but it fed him, and he grew and grew and grew until finally, he offended the wrong group of people: conservative white males.

…But we still need to pay attention.

I, like you, am very depressed that this man was able to harass, insult, and inspire his followers to dox women, trans people, black people, Muslims, and more before even “alt-right” (white nationalist) conservatives said “enough is enough” and allowed him to implode.

I also realize that “don’t feed the trolls” can not and should not mean ignoring their existence entirely. Some of us — the press — need to act as watchdogs, and as Buzzfeed’s excellent long-read about the similar implosion of YouTube star Felix “PewDiePie” Kjellberg argued last week, writing off those who share Yiannopoulos’ beliefs as a fringe group for far too long led many to be blindsided by Donald Trump’s win this past November.

Yiannopoulos’ people are everywhere, and when behavior coming from our own freaking President often resembles the behavior of a troll, it’s impossible to argue that pretending like they don’t exist is always the best option.

We need to stay vigilant when it comes to what our fellow Americans are thinking, feeling, and reading — even when it’s the opposite of easy — to inspire us to take action and get our lazy asses to the polls.

There’s a fine line between awareness — between fighting trolls by blocking them and reporting their abuse — and giving them exactly the sort of attention they want. The sort of attention that, in Yiannopoulos’ case, made him famous. And as much as I fully understand why Berkeley students were furious that Yiannopoulos was asked to speak on their campus, I daydream about what it would have been like if he showed up on campus that day and no one was there but all 13 of the College Republicans who thought it was a fun idea to invite him.

Can you even imagine how furious he’d have been if he showed up to no…well, fury? Instead, Yiannopoulos got exactly what he wanted: a riot. A riot, international press attention, and impetus for talk shows like Bill Maher’s to enable him to spread his hate.

Thankfully, Yiannopoulos finally said something that even conservative white dudes didn’t like, so he’s gone, now. But cut off one head and another one grows; it’s undeniable that Breitbart is already looking for the next Yiannopoulos or Tomi Lahren to rear their ugly-pretty head to fill the space he just abandoned.

And while we’re not at a place yet where we can ignore their existence entirely — again, reading news about what white nationalists are doing is sadly important, and obviously, so is vigilantly reporting abuse on Twitter — I hope we can all be a little bit more like Jones whenever the next Yiannopoulos sells his or her soul for traffic. Block them, report them, don’t click on their vile, hateful, click-bait stories, and move on with your life.

You owe this to yourself: do not feed the trolls.