Lena Dunham and her fellow Girls cast and crew have started filming the sixth and final season of this iconic HBO show, and we have so many feelings. Of course, we can’t wait to find out what will happen in Season 6, and lucky for us, Lena was recently spotted by the paparazzi sporting a very interesting wardrobe. 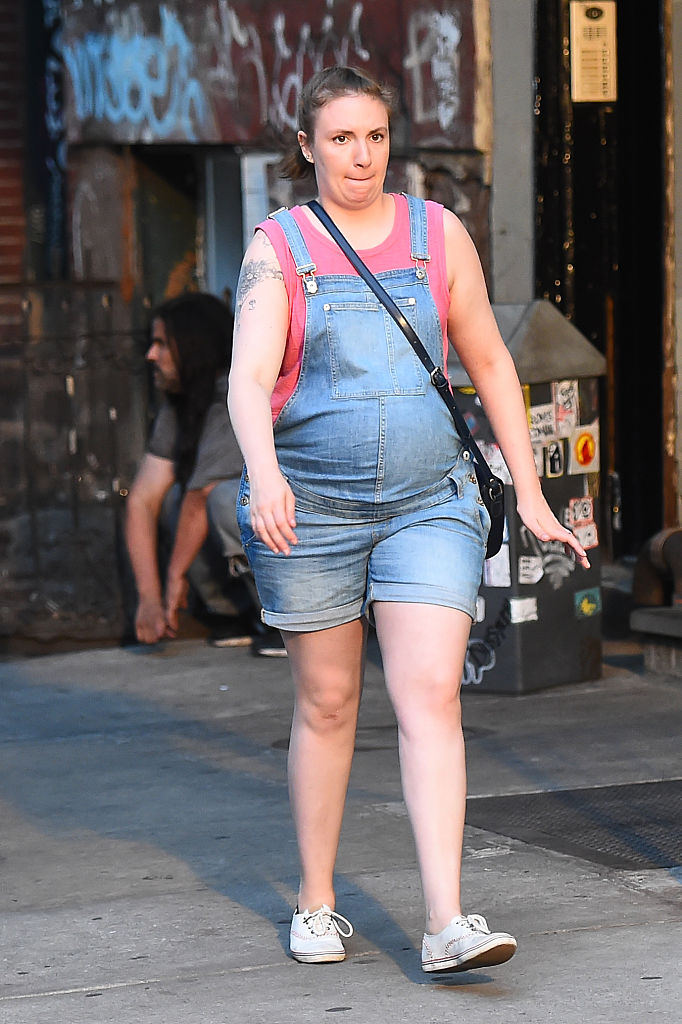 Lena’s character, Hannah, ended last season having broken up with her boyfriend Fran, played by Jake Lacy. She’s also recommitted herself to her writing career. So, where does a baby fit in?

More importantly, whose baby is it? 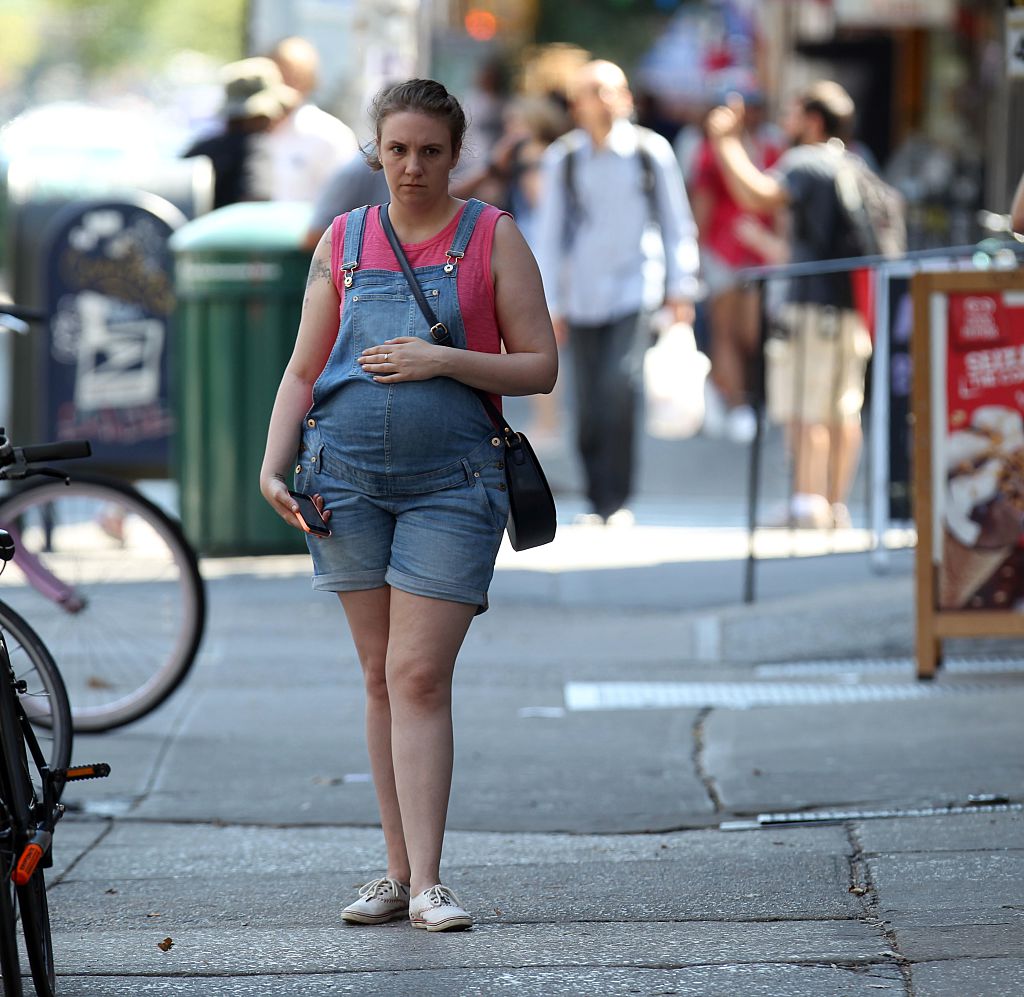 This could turn into a classic situation where, shortly after breaking up with a boyfriend, Hannah suddenly discovers that she’s pregnant with his kid. Just what everyone wants to help put a certain guy out of your mind. But we also know that, (spoilers!) Hannah overheard Jessa and Adam’s fight at the end of last season, so maybe she ends up with Adam again?

Why would we suggest such a thing? Because this also happened.

He’s also snuggling up to her belly. 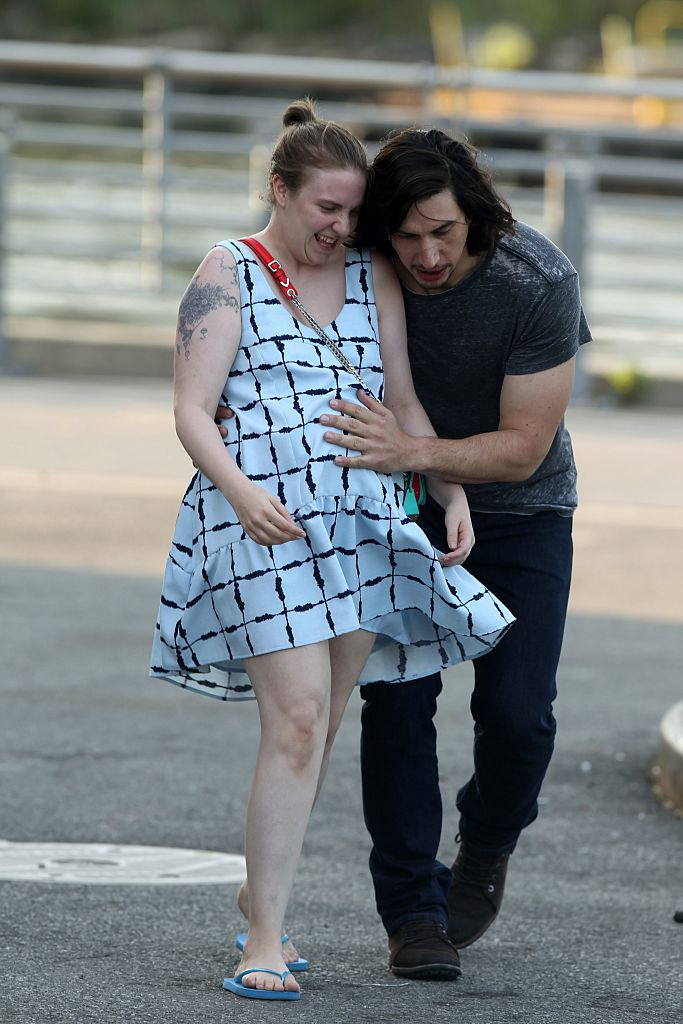 Yeah, as usual, Hannah’s got a lot of confusing things going on guy-wise, and with the pregnancy, it looks like the stakes have just been raised. Clearly in these scenes with Adam, Hannah is already pregnant, so it’s not totally clear whether the baby is his, or if he’s just being supportive. But obviously these two have something going on that we want to know about.

Of course, Hannah’s bump could also be fake in the show as well. 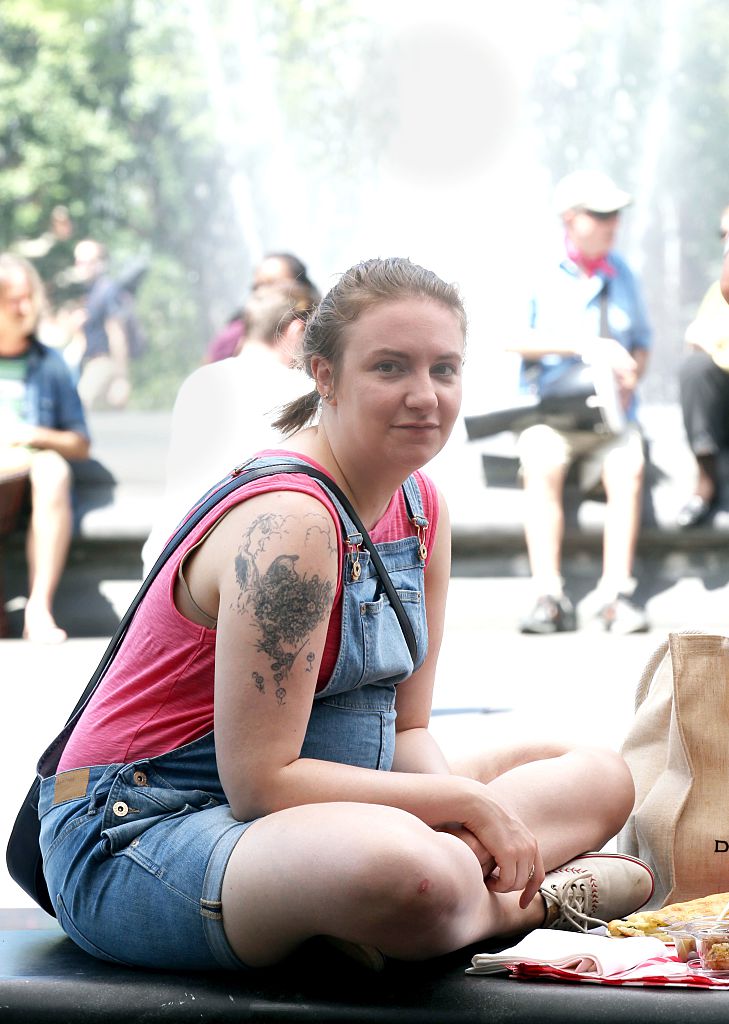 Maybe Hannah has donned a fake belly as a way to get in touch with a pregnant character she’s writing? A little farfetched, but not totally out of the range of Hannah behaviors.

We’ll just have to keep our cool and wait to find out!

Yeah, we totally know how you feel.