Lego just released a hipster stay-at-home dad figure, and we are big fans

Lego is out to break some gender stereotypes, and we’re not complaining about it. 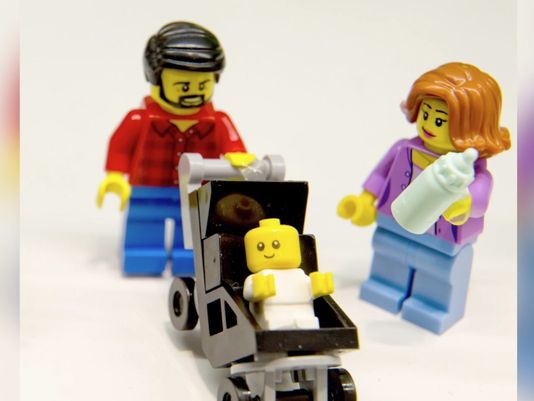 Included in their new line called “Lego City” will be a child in a wheelchair (who has a guide dog), a woman dressed in business casual attire, and a stay-at-home dad. This family is Lego’s attempt to be more inclusive of people of all demographics, and we are totally on board.

This comes at an important time, as a 2012 Pew Research Center analysis shows that 2 million American men identify as stay-at-home fathers.

However, there’s a stark difference as to why they label themselves as such. Most men say they stay at home because they’re sick or unable to find work, while 73 percent of stay-at-home moms choose to be so because their priority is to take care of their children.

No matter what the reason is behind staying at home, though, Soren Torp Laursen, Lego Systems president, told Fortune that they’ve developed this particular figure to keep up with the changing times.

“We aren’t responding to demand from anyone,” Laursen says. “We are trying to portray the world around us and listen to our consumer base.”

Lego has been hit with criticism about gender roles before. A previous line called “Lego Friends” only gave female Lego figures activities like mall shopping and hair styling. They’ve tried to make up for it by expanding the girls’ interests and including things like archery. The stay-at-home dad doesn’t cancel out gender issues like this, but it certainly is a solid step in the right direction. 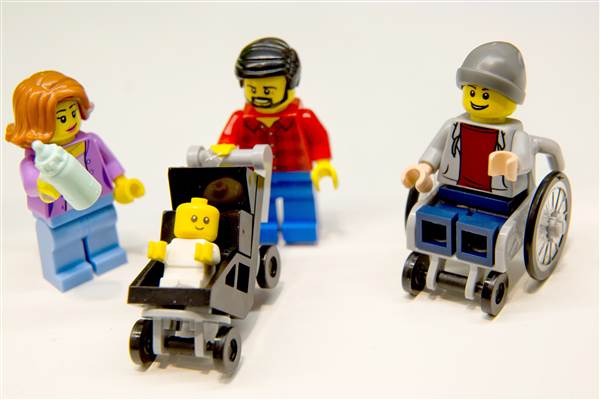 Plus, we can’t say Lego Dad doesn’t have rad style (I see you in that red plaid button up, Lego Dad).

Hopefully this new Lego collection will communicate the need for more toys that challenge gender roles. Because this is an awesome example of that need being addressed (and done right).