I have been in law school for a little while now — but before I began my first year, I did my research the way any self-respecting woman would. I rewatched a childhood classic: Legally Blonde.

Many aspiring female attorneys imagine the kind of lawyers they want to be — one as passionate, as stubborn, as well-spoken, and as fashionable as Elle Woods. My Facebook wall was flooded with Elle Woods-related memes from my friends and family the entire month leading up to my first day of law school — even non-law students acknowledge her position as an idol.

On my first day of law school, I walked into the Gothic-style building with these sentiments in tow — but as the semester progressed, I began to realize that maybe (just maybe) Legally Blonde did not fully prepare me for all the adventures that come with law school.

So, here are the ways Elle Woods prepared me…and the ways she did not.

Generally speaking, first impressions are everything, and a bad one is almost impossible to alter in someone’s mind. And in law school, the connections you make on day one may be the connection that lands your first legal job upon graduation.

Our orientation agenda stated the attire was business professional, but I feared the pantsuit. Like a woman after Elle’s heart, my fashion tends to stand out from the crowd while pantsuits blend into the crowd in law school.

I opted for what I like to call a “reformed pantsuit” — separate patterned dress pants, separate bold colored shirt, and a separate blending blazer with a basic neutralizing shoe. Was I overdressed compared to some? Of course, but  I say it’s better to be overdressed than underdressed.

Orientation is not that time for ice breakers, but it is the time to get to know people.

When I rewatched Legally Blonde, the orientation scene struck a nerve.

Here, grown adults were broken out into groups and forced to mingle and introduce themselves. The idea of ice breakers and their accompanying activities is painful, frightening, and exhausting for any student with even the slightest case of social anxiety. (I am one of those students with social anxiety.)

I tried to psych myself up on my commute to orientation. You can do this; you’ve got a great personality, you are funny, you’re gonna make lots of friends, just get out there and meet people! (Those were the lies I told myself.)

You can imagine my relief when I learned that I would not be forced to mingle with other students, unless I wanted to.

There will be a Halloween party, but people will actually dress up in costumes.

Don’t try to be a cool guy and not transform into your favorite Game of Thrones character.

You won’t have to become friends with the local manicurist — unless you want to.

One of my biggest fears in going to law school (and in life in general) was not making friends. I feared I would have nothing in common with my classmates and they’d think I was a complete fool. Would I be forced to find a local salon and befriend the manicurist? 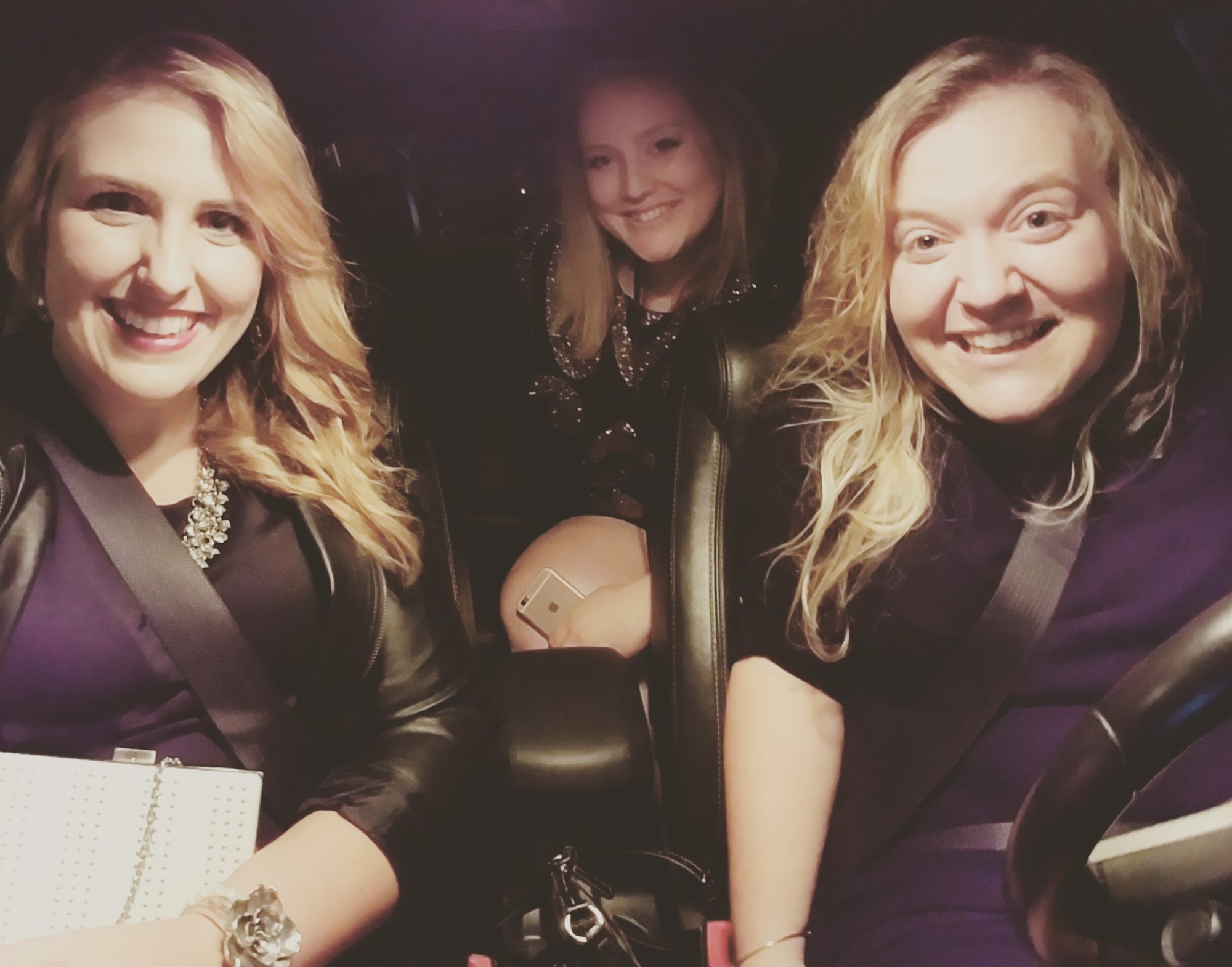 You need those friends to study with, to complain with, to get dolled up with, and to celebrate all of your wonderful achievements with — and if that friend happens to be a manicurist, then that is quite alright too.

You’ll meet some of those people.

I know those people. You know those people. We all know those people: the haters, the Vivians of the world (you know, before Vivian and Elle became BFFs). There will always be someone who thinks he (or she) is smarter, better read, and more experienced than you. As hard as it may to be at times, ignore them, with all of your mighty will. Just. Ignore. Them. Because they are having the exact same struggles as you; they just aren’t as comfortable or as ready to admit it.

My advice? Be empathetic, and choose to rise above it, like Elle did. And who knows? Maybe someday down the line you will befriend them.

You’ll bend and snap…but not quite like you had imagined.

And it’s nowhere near as sexy. The real law school bend and snap is bending over to pick up your books, and snapping your back as you attempt to carry them all.

Not-so new flash: law books are freaking heavy. A law student’s back is easily injured from a weighed down book bag but also from the vast amount of time spent hunched over a desk. So, take the time to stretch and look up from your books every once in a while.

There is no chance you will litigate a high-profile criminal trial in your first year.

You might be lucky enough to actually meet an Elle!

One of the first people I met at orientation was a beautiful, funny, and kind girl named Elle. Yes, you read that correctly. It is hard to not laugh at the irony, but yes, her name is really Elle. Like Elle Woods, my dear friend is incredibly witty, amazingly intelligent, insanely generous and caring, and absolutely fabulous in her own right: all characteristics of the kickass Elle Woods.

Everyone in law school needs to find their Elle. She has been a huge support for me throughout the semesters. From tolerating my crazy calls on our car rides home to talking me off ledge after ledge after ledge, Elle has helped me through boy troubles, and more importantly, helped me keep faith in myself.

Do all of your homework, but don’t forget to have some fun too.

Elle read and studied every moment of the day (or at least for a large portion of the movie), making it look like the poor girl gave herself absolutely no fun time. I am here to tell you that you can get the grades and still maintain an adequate (but maybe not flourishing) social life! Most law schools have traditional adult socializing activities that are great for blowing off steam. But if the night is not your scene, just taking a quick break at the local bagel shop or walking to the Starbucks in the building next door — just do something to break up the monotony. Your sanity will thank you later.

You’ll think there’s no hope, you’ll lose faith, and you’ll want to quit, but you cannot give up on yourself.

Law school is hard. No one is questioning that. I have had more than one existential crisis where I begin to lose hope and faith in my abilities. I begin to question my life choices and doubt my capabilities. Thoughts like “There is no way you can do this…why did you ever think you could or should do this?…everyone thinks I’m a joke”rattled — and still rattle — through my head every so often.

Is it wrong or bad that I have these thoughts? No, because I know these thoughts are just my anxieties finding solace, and, ultimately, I always know I have the drive, motivation, and intelligence to persevere and thrive.

Sometimes, you need to take a trip to Pity Island, but you can never buy real estate there.

After I’ve cried it out and abandoned my backup plan of becoming a caravan-ing hippie, I fix my mascara, take calm relaxing breaths, and open my casebook to do the assigned reading for the next day.

In law school, I’ve learned a lot about the law, about being a friend, and about myself.

So, with that being said, any time my Emmett is ready, he can come find me.