It takes a whole lotta effort to not be madly in love with Beyoncé, so we weren’t surprised when even the superstar Laurie Hernandez basically lost it when she met the queen. Laurie Hernandez, known, of course, from the Final Five (aka the RAD and amazing U.S. Olympic Gymnastics team), is about as relatable as it gets, and we couldn’t love her more. She was even *more* excited than she was when she got a message from super crush Adam Levine, which is really saying something.

“omg,” she captioned the photo she tweeted of the magical moment.

Like, hello, it’s freakin’ Beyoncé. Who wouldn’t be in a state of major panic and excitement?!

The best part, though, was her face.

Just look at that expression, OMG.

BRB, crying. This is too hilarious, and too sweet, and way too us.

We imagine she kept that expression all night long, though, because she met so many celebs! 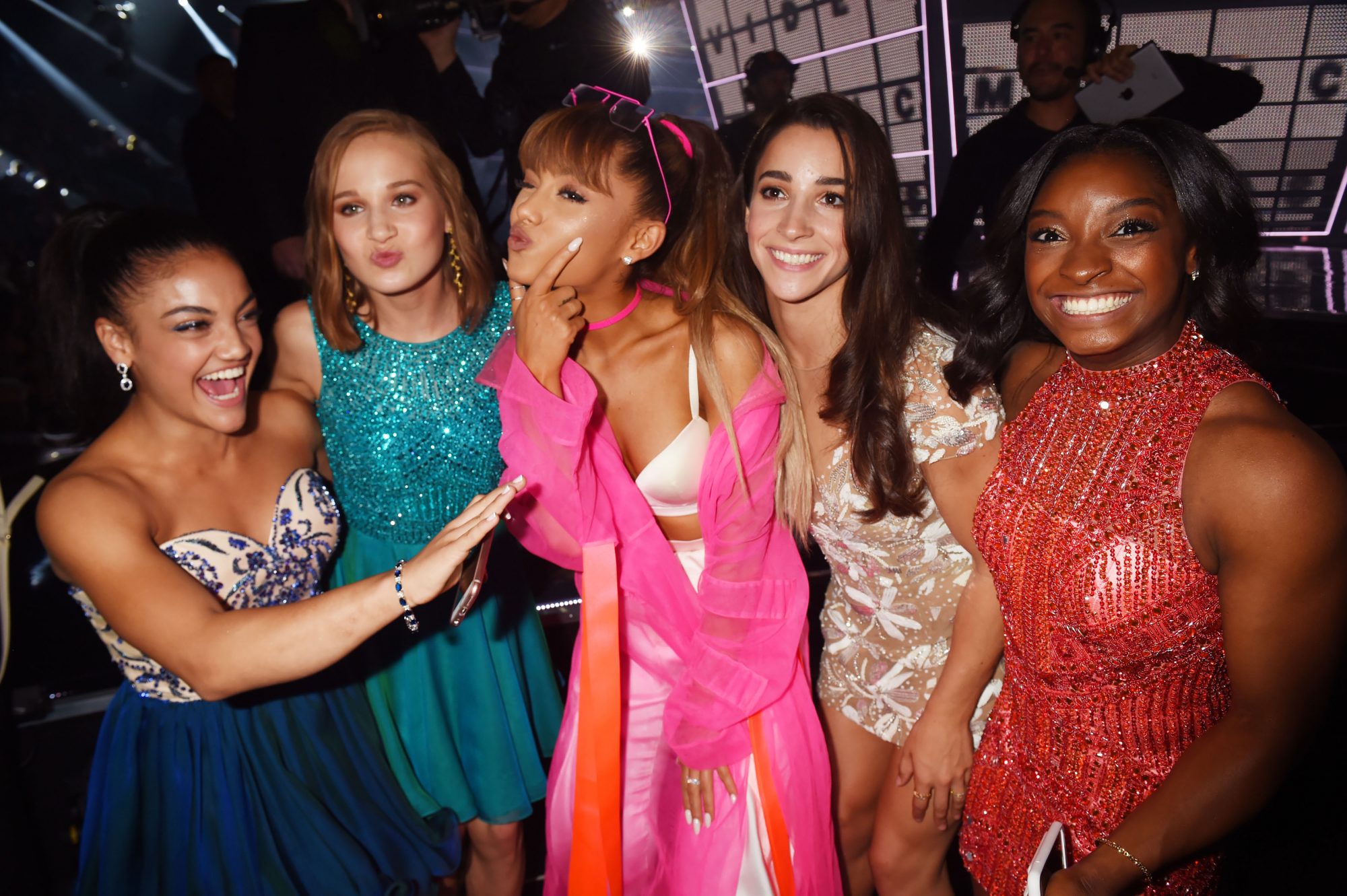 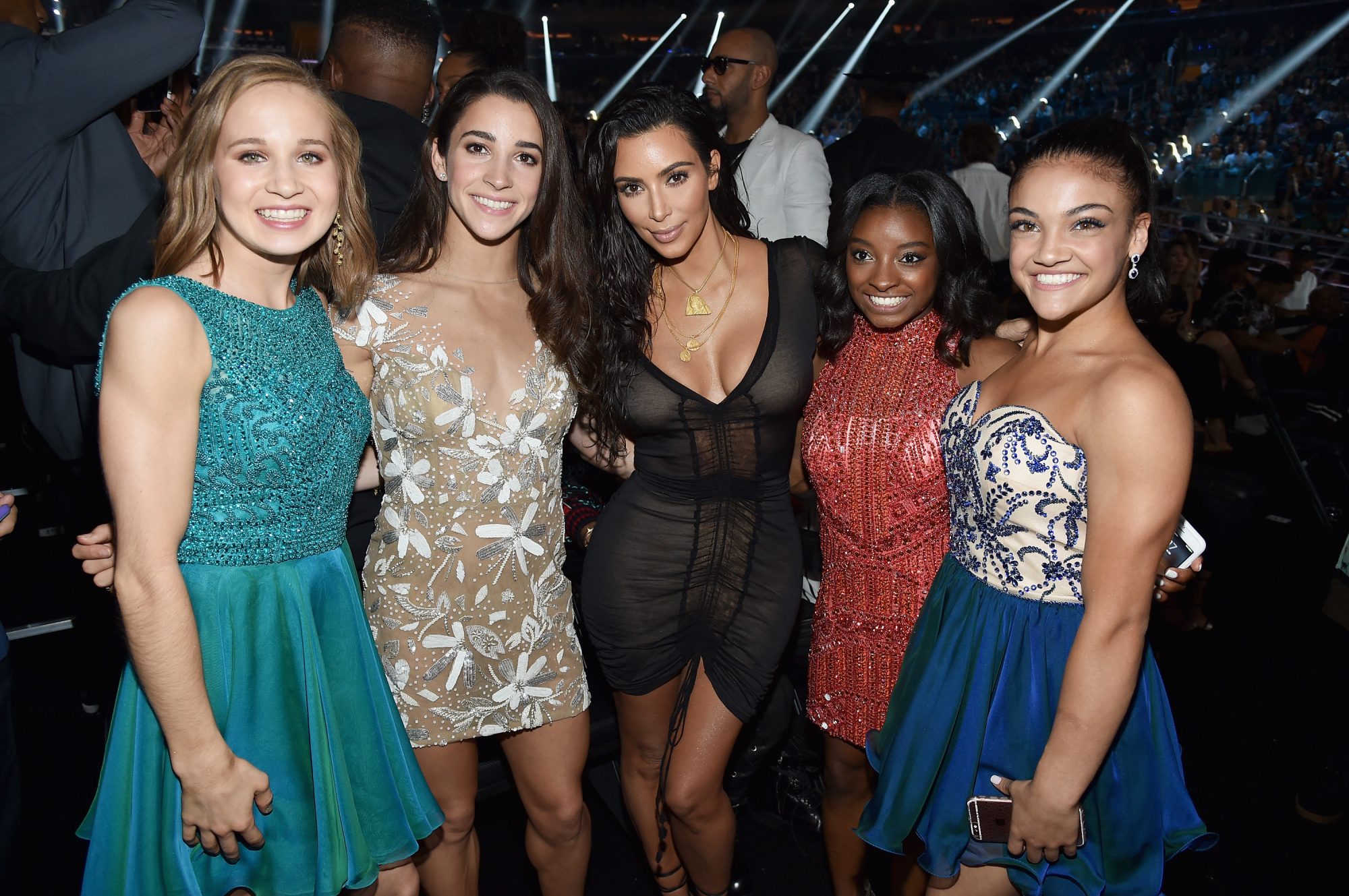 What a stylish crew, seriously. 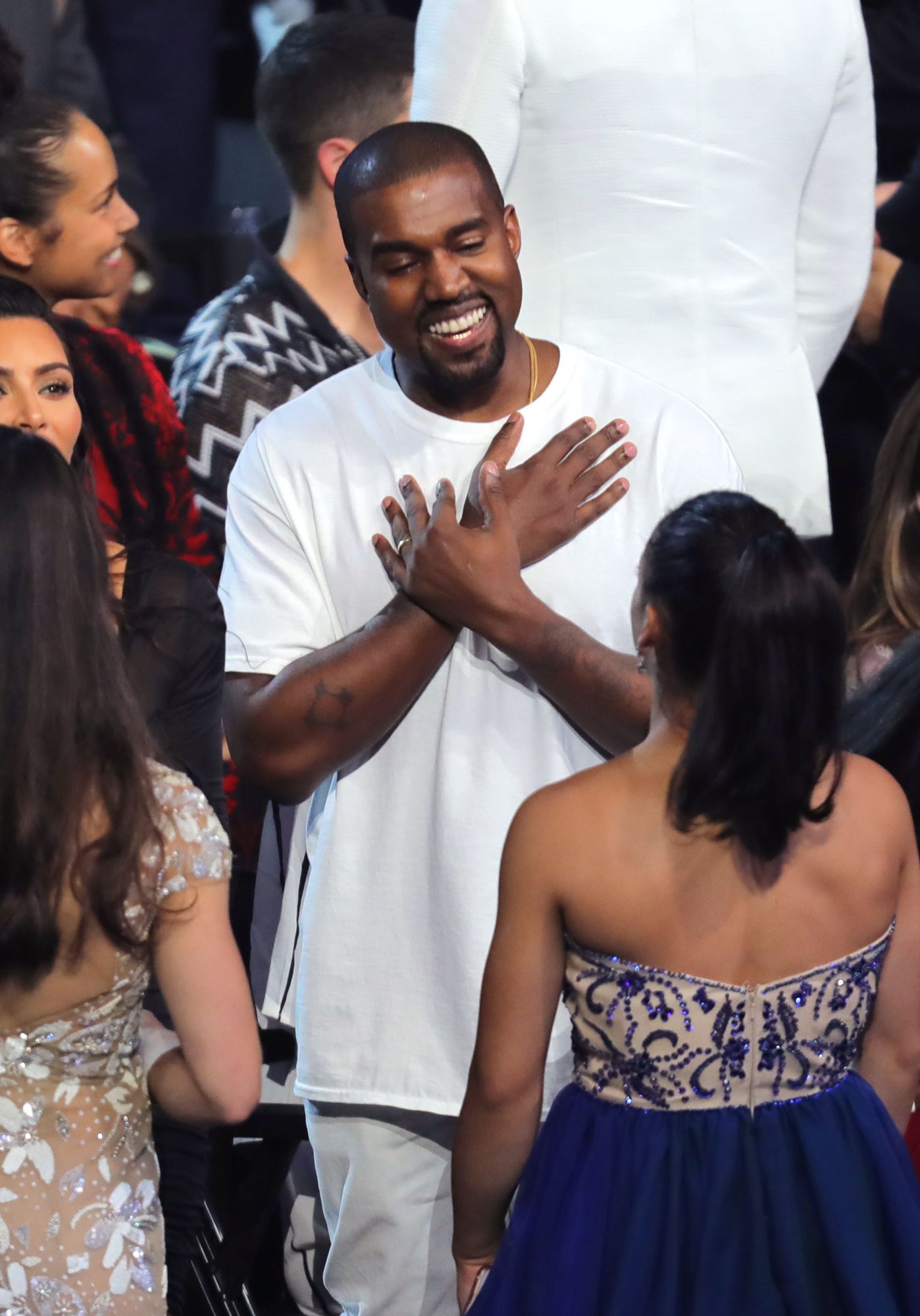 We don’t need to see her face to know she’s freaking the eff out.

But we know Queen Bey was the highlight of her night. 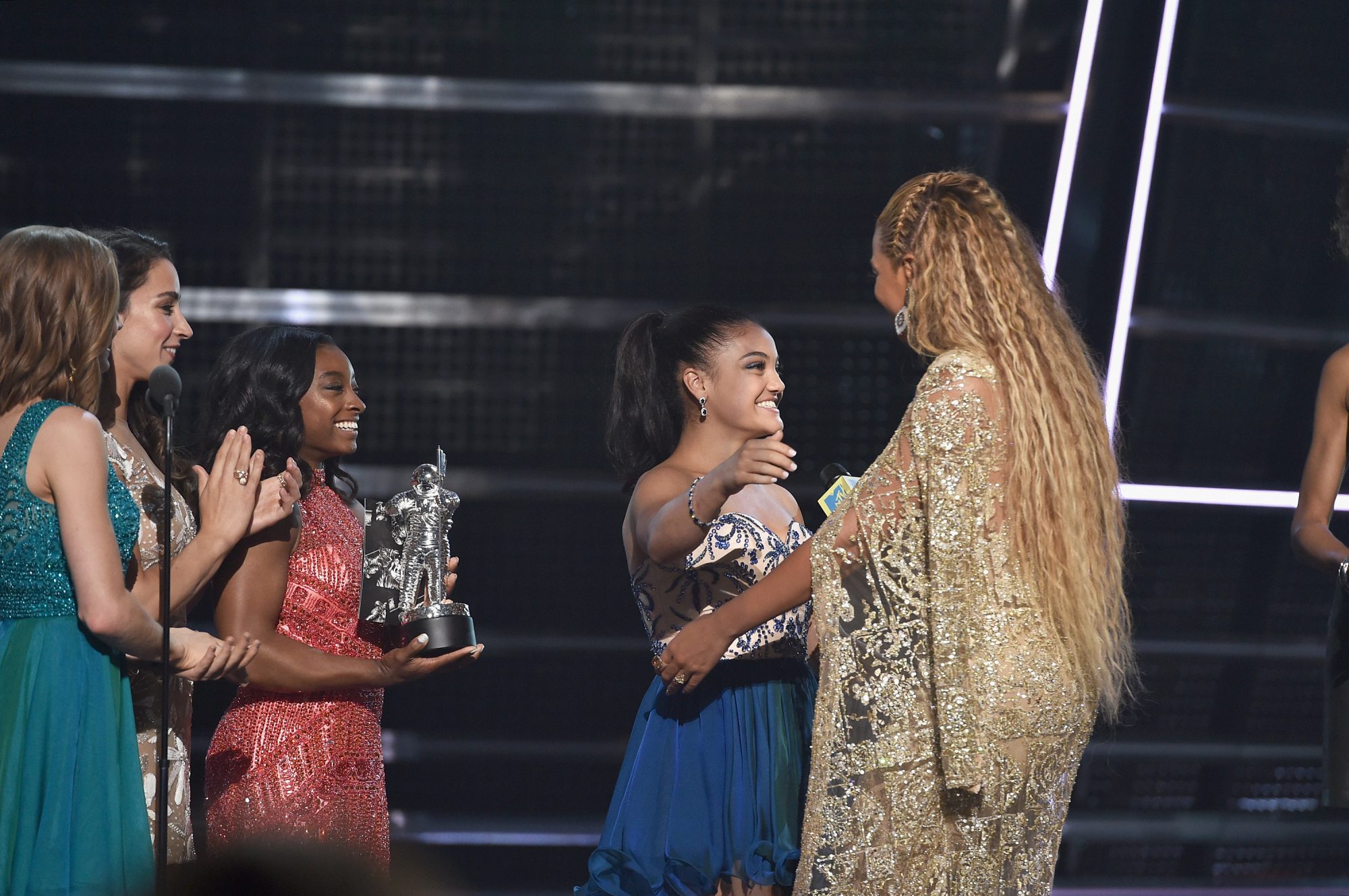