Lady Gaga opens up why she and Taylor Kinney broke up, we feel destroyed

Lady Gaga simply calls her evolution within the public eye, “growing up.” The Grammy Award winning songstress sat down with CBS Sunday Morning and talked about all aspects of her seemingly wild life. When discussing her new Number One album, Joanne, Gaga explained there was “a lot of crying. A lot of pain,” into writing the ballads. The album was written for Gaga’s late aunt, Joanne, but also includes songs influenced by Gaga’s recent break up with actor Taylor Kinney.

After five years together, the formerly engaged couple ended things in July. Gaga posted a photo of she and Kinney on Instagram, writing in the caption, “Taylor and I have always believed we are soulmates. Just like all couples we have ups and downs, and we have been taking a break.”

She added, "We are both ambitious artists, hoping to work through long-distance and complicated schedules to continue the simple love we have always shared. Please root us on. We're just like everybody else and we really love each other."

This weekend she shed light onto the situation with Kinney by telling CBS Sunday Morning, “I think women love very hard. We love men. We just love with everything we have. And sometimes I don’t know that that love is met with the type of dignity that we wish it would be met with.”

Gaga continued, "You know, we're not trying to make you less of a man. We just want you to love us as deeply and as wholesomely and as fully as we love you."

The heartbreak from that sentiment resonates loud and clear throughout Joanne. Critics thought the somberness would turn Gaga’s Little Monsters away. “I think it is hard for them at times to change from album to album, because I go through quite a transformation, and that’s just the way I am as an artist,” She explained. “They kind of have to let go of the last era of music,” she told CBS Sunday. With Joanne being Gaga’s fourth Number One album, it’s clear to see that the Little Monsters are more than willing to change alongside their Mother Monster.

Like any huge celebrity will tell you, the fame becomes overwhelming. It affects life in every way – and mainly takes it toll on relationships. But Gaga knows she will always have secure relationships with her family. “All the awards in the world – you can get into all the nightclubs, they’ll send you the nicest clothes,” Gaga explains, “There’s nothing better than walking into your dad’s restaurant and seeing a smile on his face, knowing that your mom, your dad, and your sister are real proud of you and that you haven’t lost touch with who you are.” 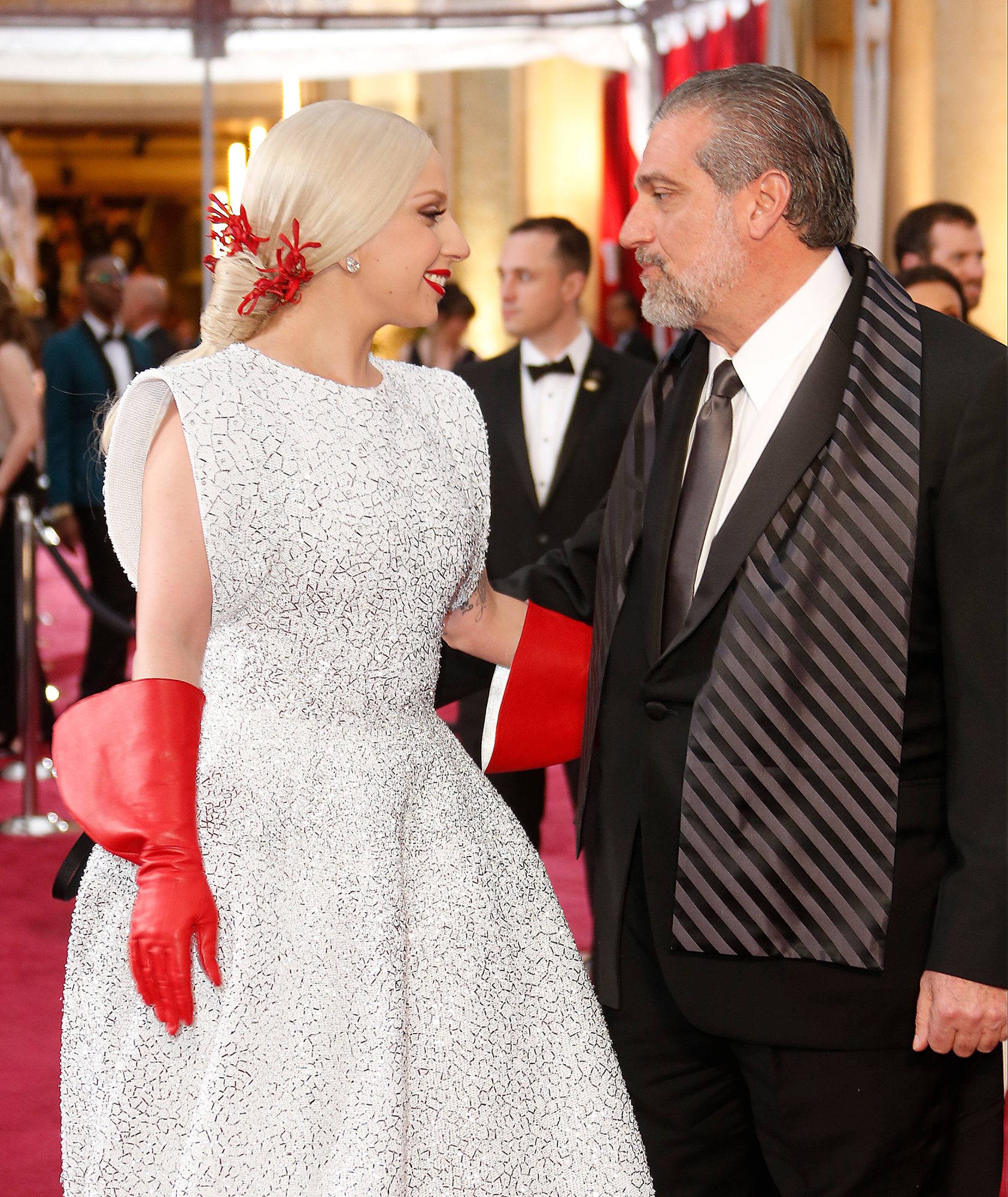 You can catch Gaga performing songs from Joanne during the halftime show at the Super Bowl. It’ll be a bit bigger than her dive bar performances that she’s been doing to promote Joanne, but we have a hunch that she’ll do absolutely fine.