Everyone remembers the first time they fell for Kristen Stewart. It was either at a Twilight premiere where she seemed both excited and yet totally over the whole damn thing, or watching her run a busted amusement park in Adventureland, or as soon as you saw her flaunt this new buzzcut, which has us both crushing hard and contemplating if we really want our own hair come summertime. Kristen

Kristen has been a pioneer for doing whatever you want; she dates who she wants, she dresses how she wants, and she drops the occasional f-bomb on Saturday Night Live. Her journey to her now idgaf buzz cut is a fascinating and inspiring one, so let’s start at the very beginning!

Kristen Stewart’s bald head has been a long time coming, believe it or not…

For those of you who didn’t know, here’s where we’re at: 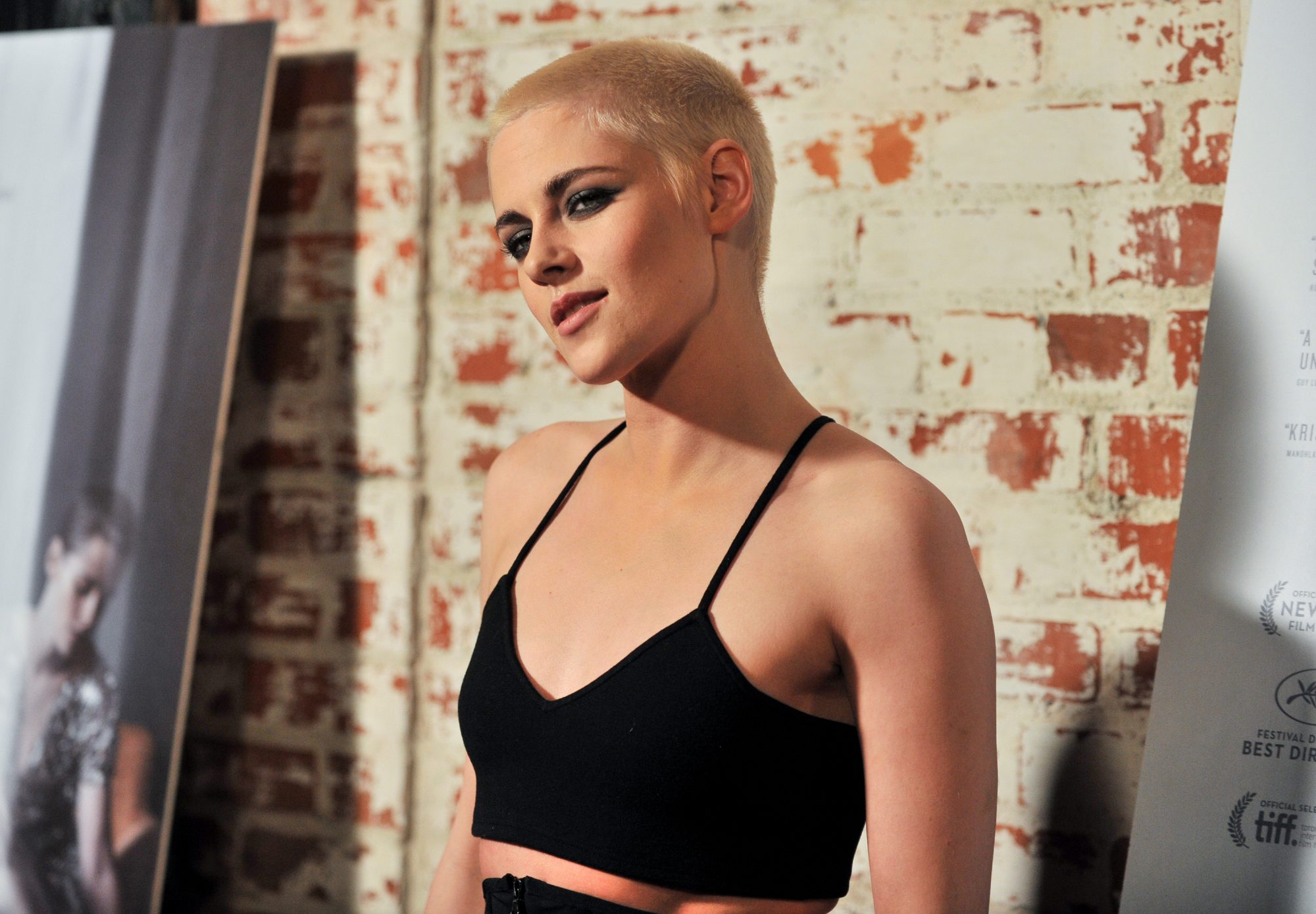 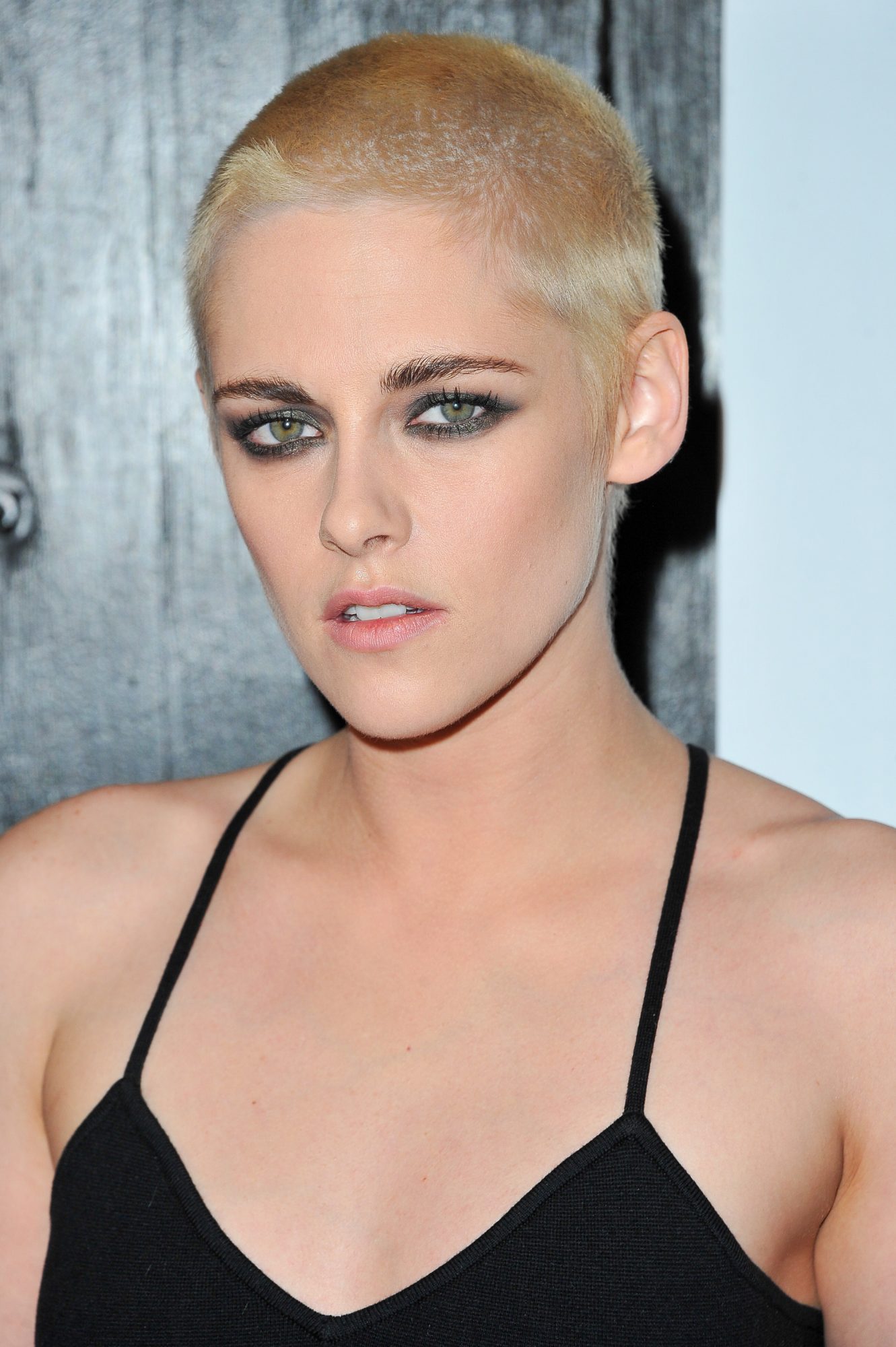 But back in 2009, things were different:

Kristen was new to the spotlight and as “girl next door” as they come. For now…

Soon after, in 2010, she was seen owning her dark Joan Jett mullet way longer than probably necessary for filming… 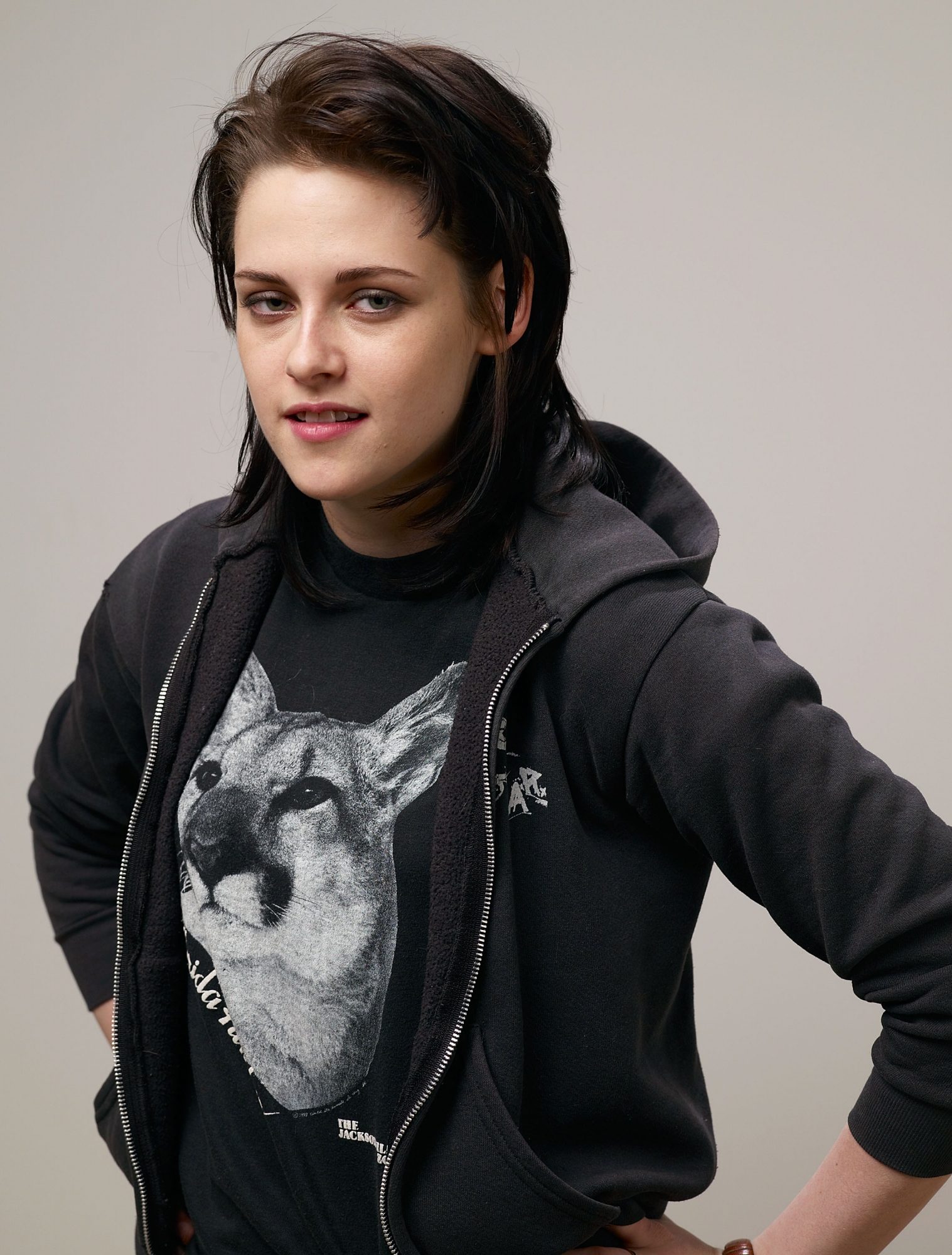 Even with Joan herself! 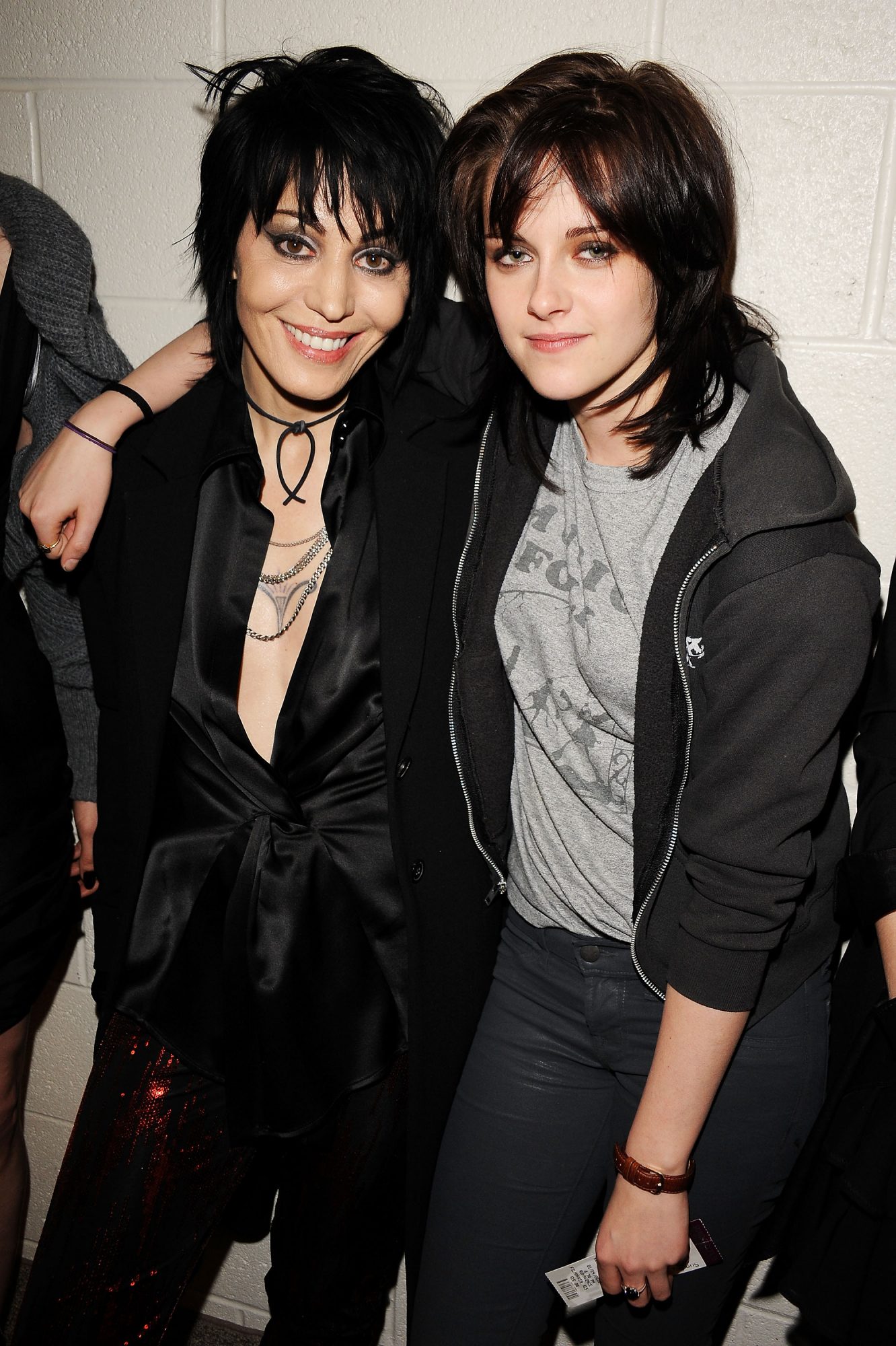 She showed off some impressively long ebony locks after that: 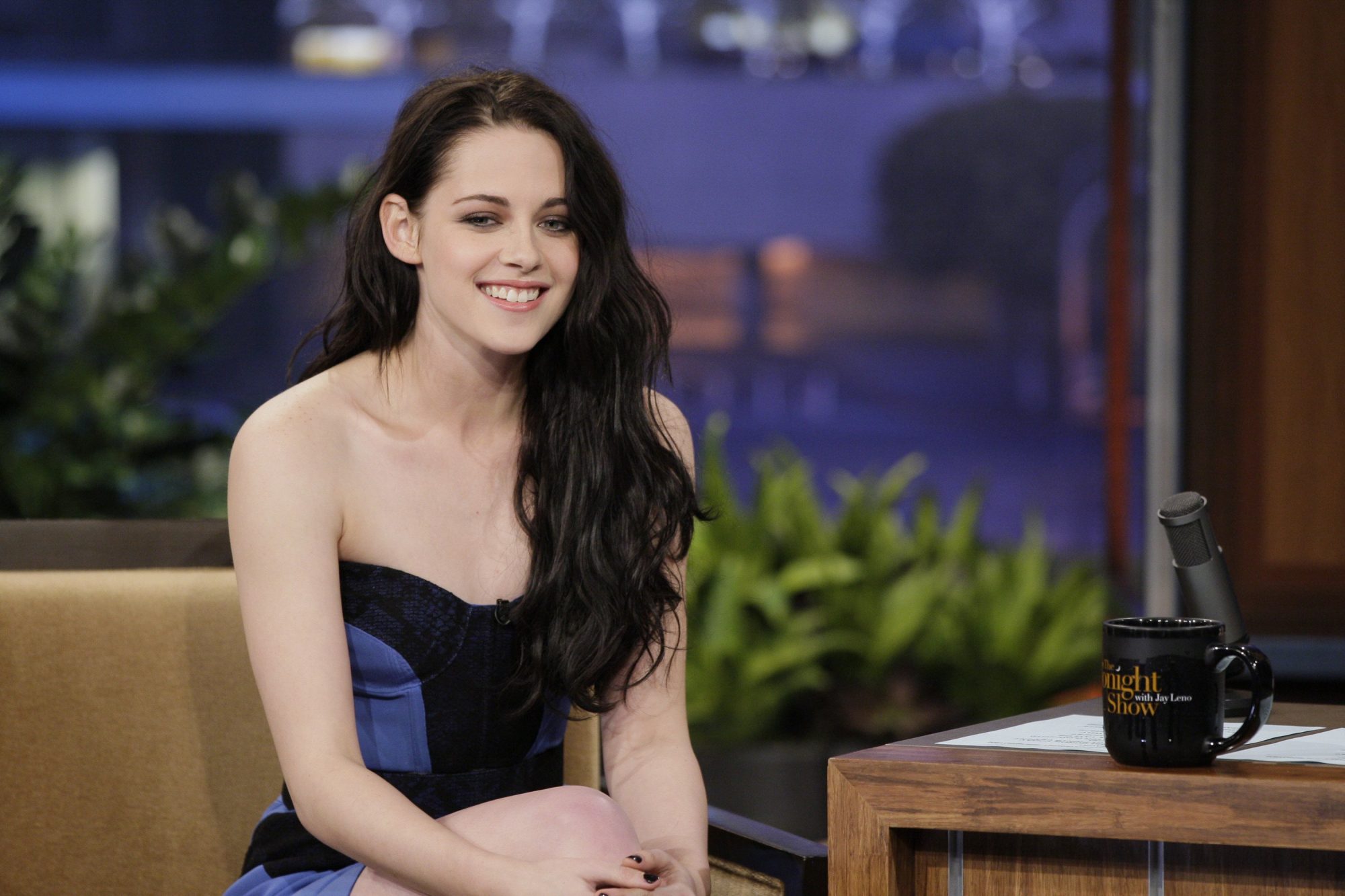 Then back to red: 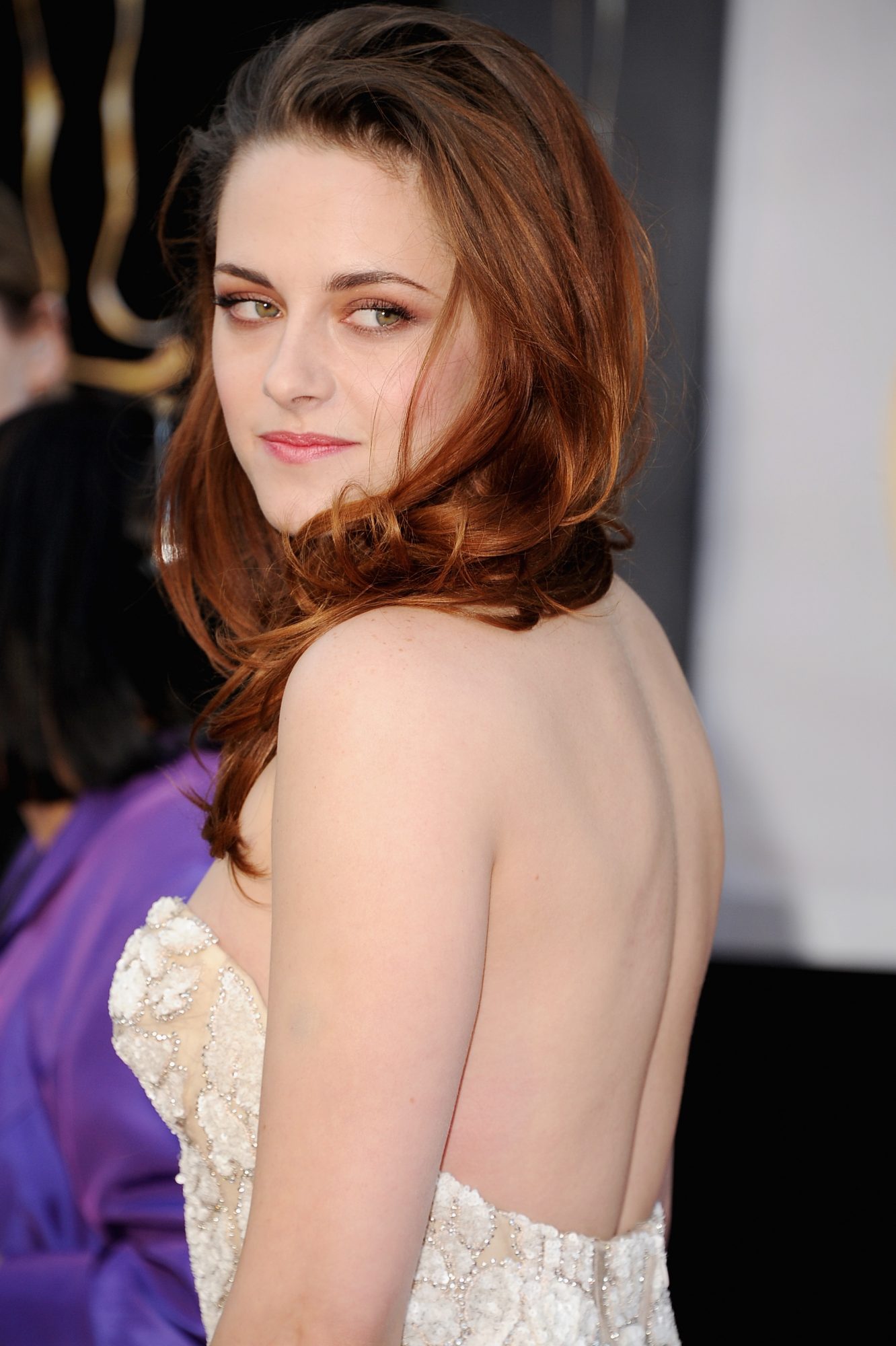 Before fooling us all with this faux-pixie in 2013: 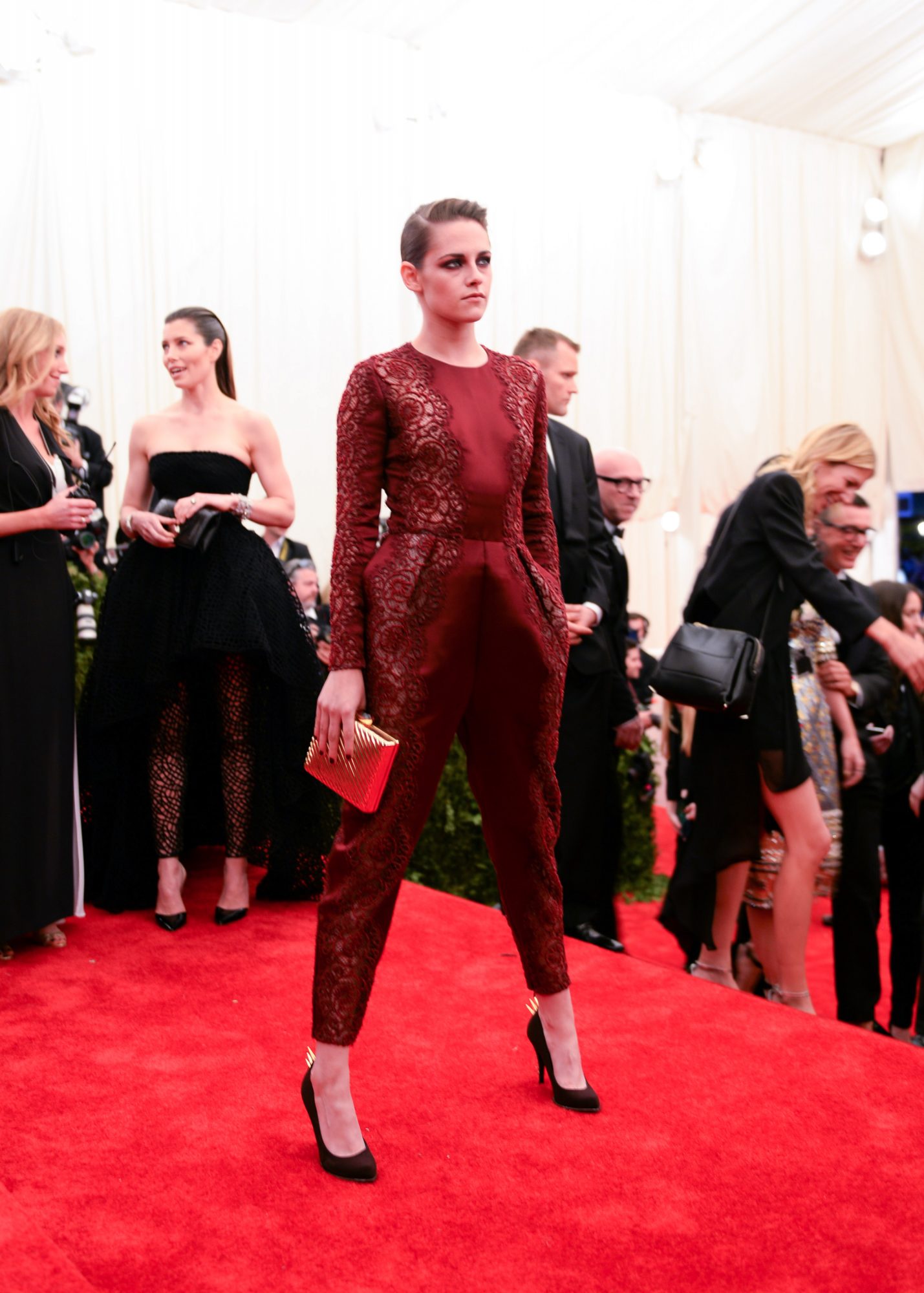 The first big chop came in 2015, and looked a little like this: 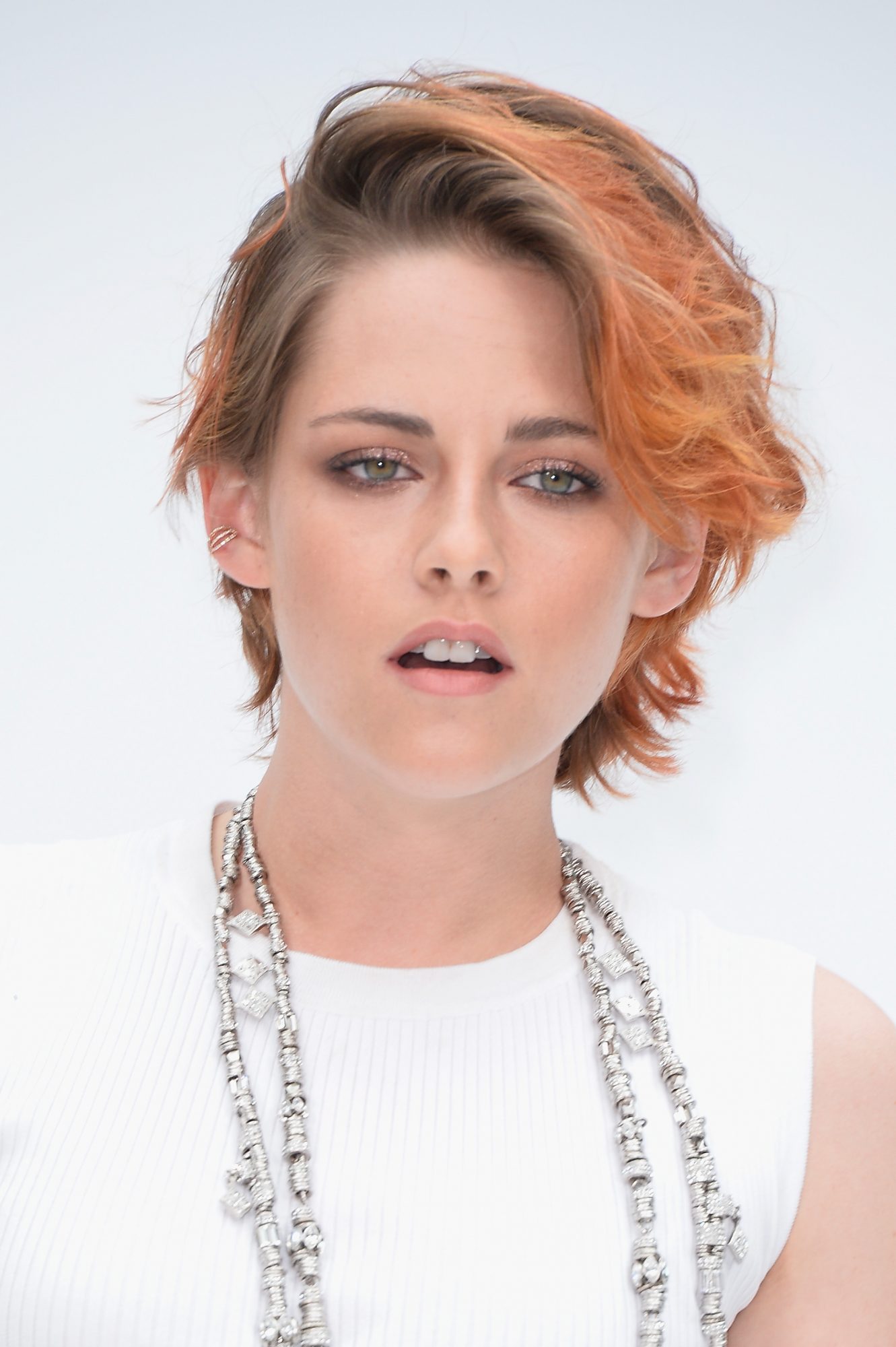 …which went platinum soon after: 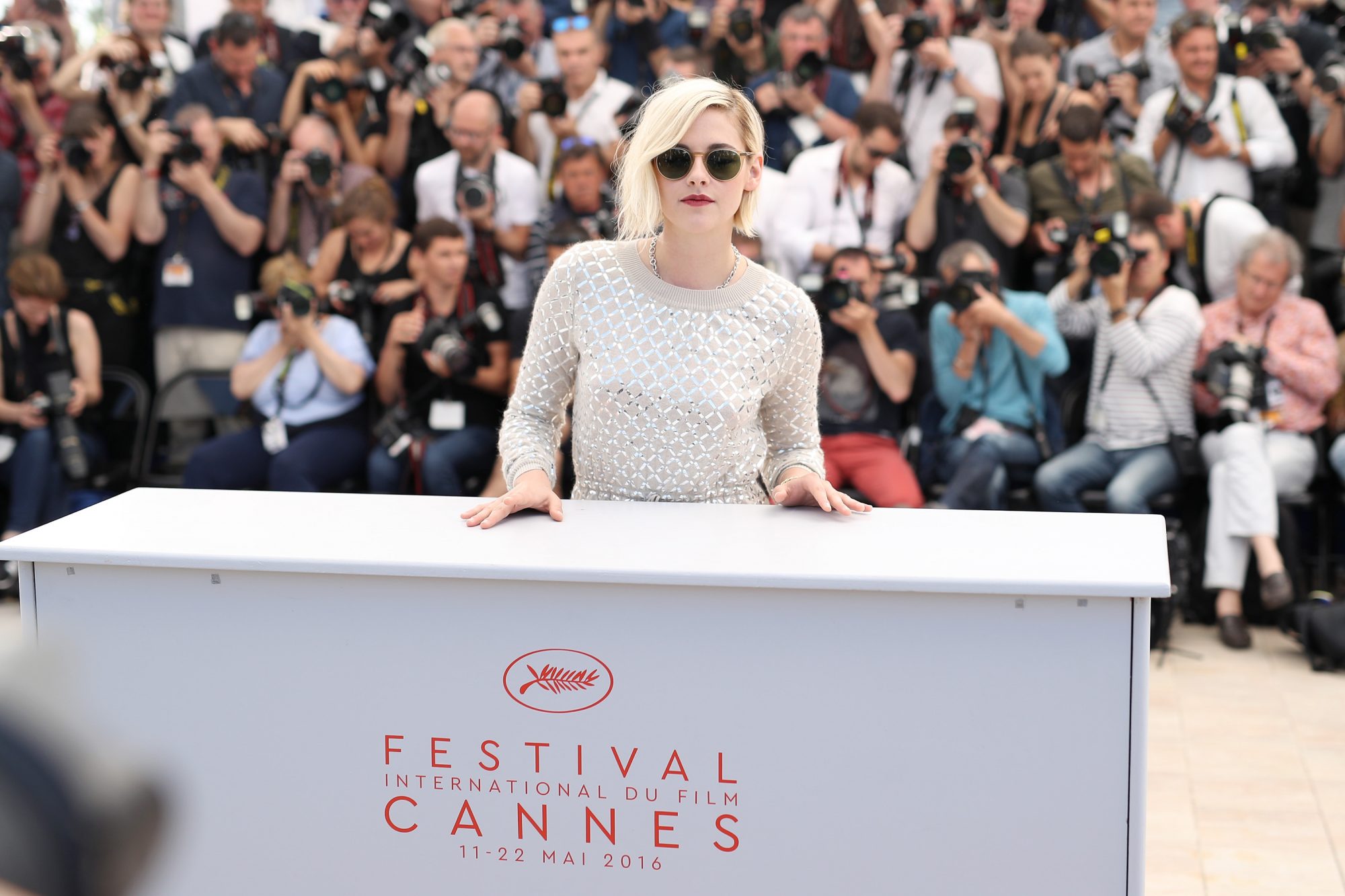 Then, in late 2016 came this revelation: 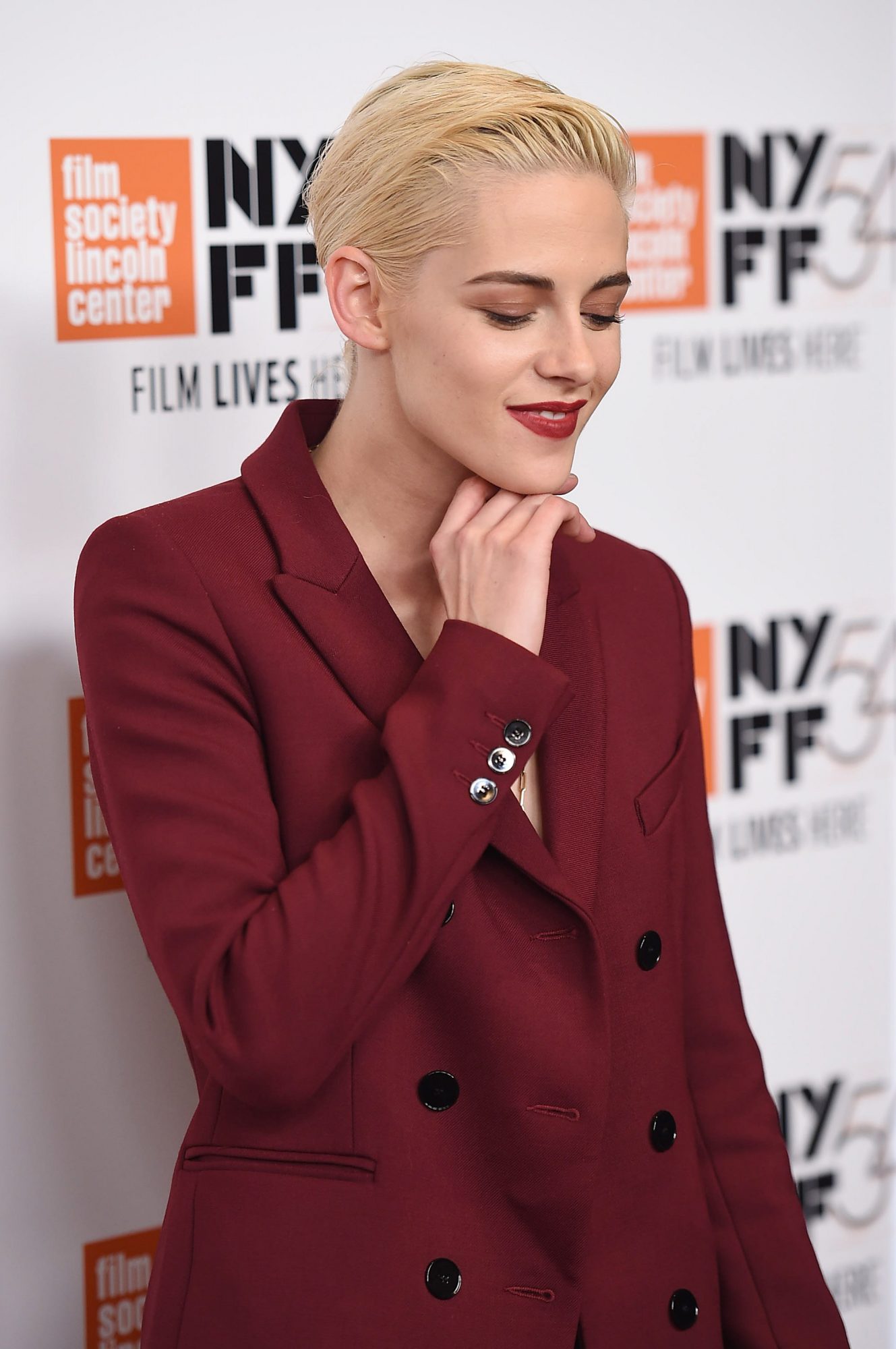 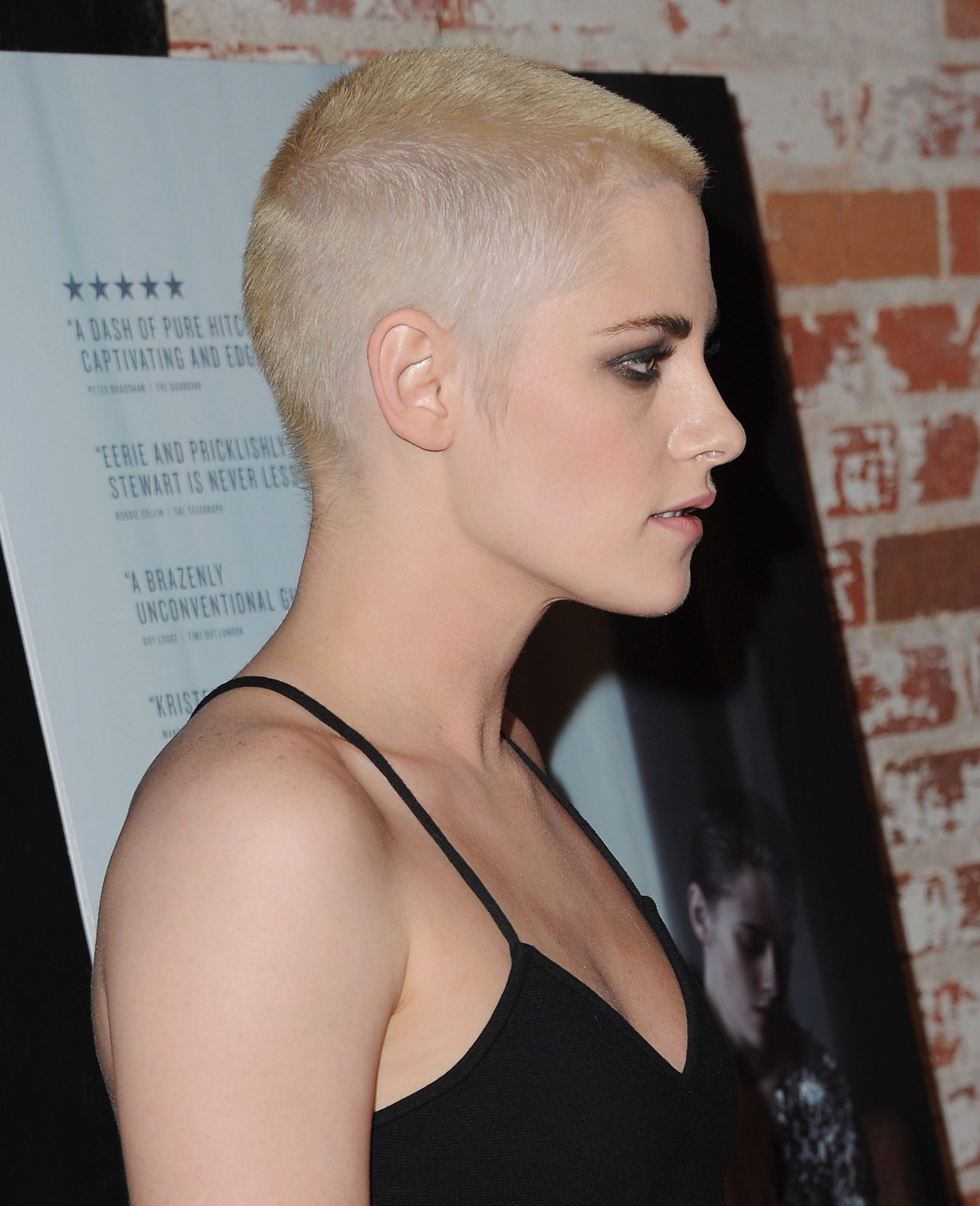 Put your passports away, this is the end of our trip around the globe that is Kristen Stewart’s magnificent head.