Many are excited for the premiere of American Crime Story (tonight at 10pm) because it covers the O.J. Simpson trial, one of the most talked-about trials of the century. However, Kris Jenner (who is played by Selma Blair in the series), welcomes the show for a different reason.

The late Nicole Brown Simpson – whose murder alongside friend Ron Goldman spurned the trial – was one of Jenner’s best friends. Ironically, Jenner’s husband, Robert Kardashian, was on O.J. Simpson’s defense team. Yet, one piece of this puzzle is even more important to Kris because it could have potentially saved Brown’s life. 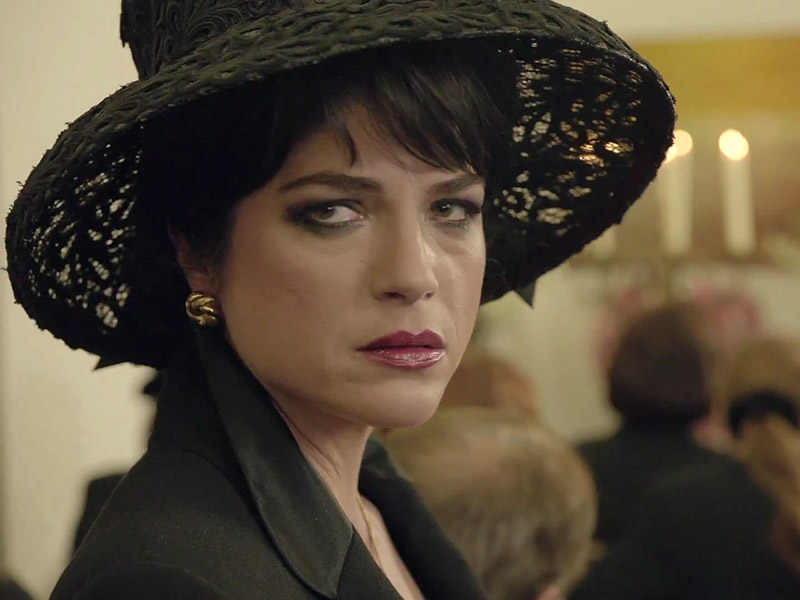 Jenner is referring to the many times police were called to intervene when Simpson abused his then-wife Brown. After being called the to house eight separate times, officers decided to arrest Simpson, who pleaded no contest to the charge and was ordered to perform 120 hours of community service.