On Sunday, November 25th, Khloé posted a fierce photo of herself and Kourt in a bike shop, donning coordinating bright neon outfits, with the caption, “Power Rangers unite!! My BFF!!!” The photo appears to have been taken back in October, as Khloé previously posted several shots of herself in the same highlighter yellow outfit, both solo and with her daughter, True, and Kourtney’s sons, Mason and Reign.

Eagle-eyed followers noticed that Kourtney looks very similar to Richie, who has been dating Disick on and off since around May 2017. And fans were quick to share their thoughts.

Here’s a shot of Richie, for comparison: 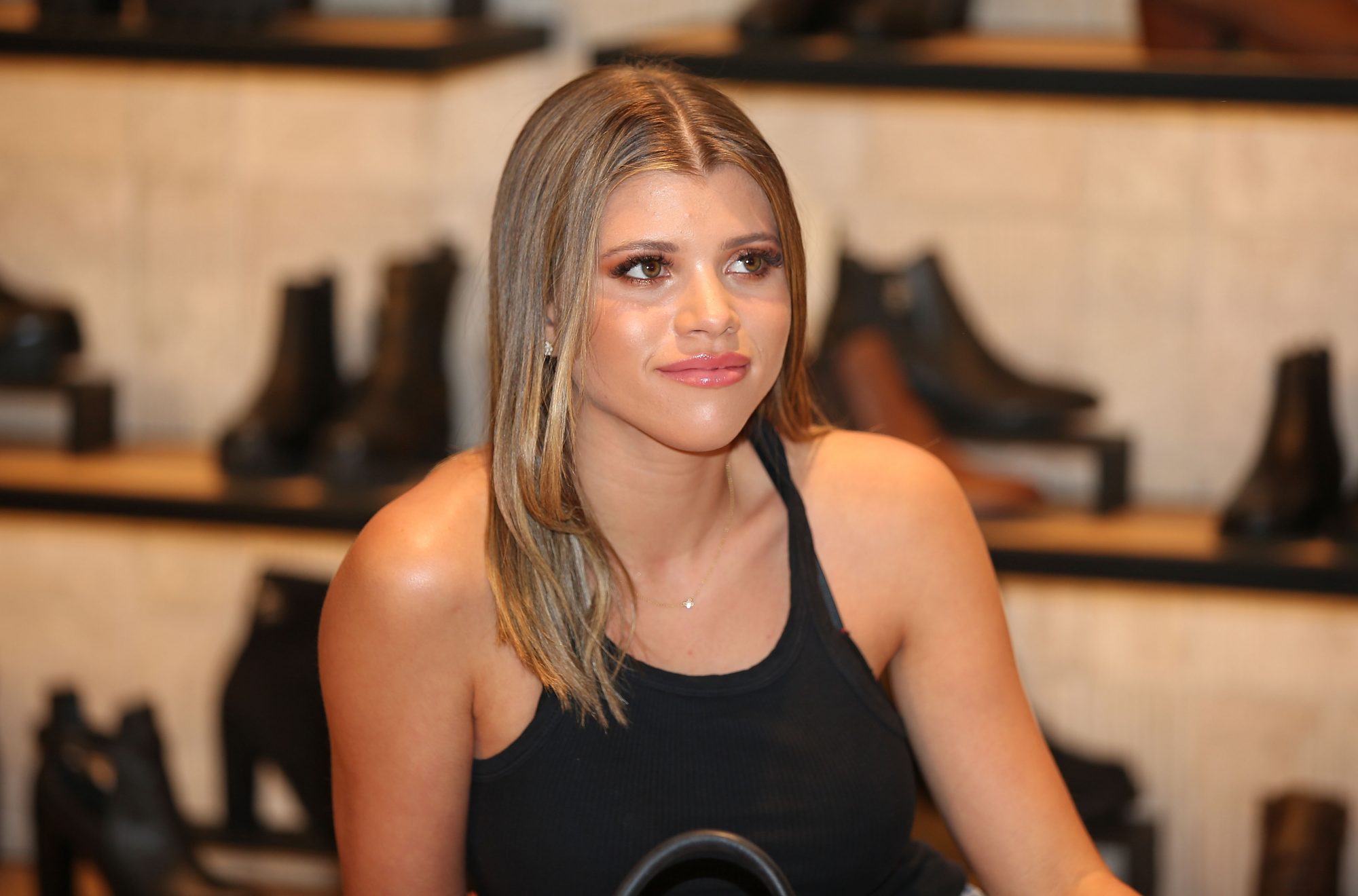 One fan wrote, “legit thought this was Sofia Richie,” with another agreeing, writing, “100% thought this was Sofia.” Another pointed out, “Scott has a type.” Still, this photo might just be the Kardashian version of “the dress,” because other commenters remarked that Kourtney resembled Kylie Jenner, family friend Larsa Pippen, and even Jessica Simpson.

Whether you see it or not, we think we can all agree that those neon bike shorts are clutch.