Here’s what you need to know about Mexican Independence Day

Contrary to popular belief, Mexican Independence Day does not fall on May 5th. While Mexico won a battle that day, it did not win its independence. That wouldn’t happen until September 16th, 1810, which is the nation’s actual birthday. But unlike the U.S., which celebrates Independence Day exclusively on July 4th, Mexico takes two days to celebrate — because that’s just how it rolls.

The celebration starts on the night of September 15th, when the current president gives “El Grito de Dolores” (more on that in a second) at 11 p.m. And of course, the day of the 16th is a festive one, filled with parades, food and parties.

In the early 1800s, Mexico decided it had enough of Spain’s rule and that it was time for a revolt. With some help from the U.S. and France, the country started to plan.

One of the leaders of the revolution, Father Miguel Hidalgo, was planning to revolt with his men in late fall. But the Spanish found out and called for the arrest of Hidalgo and his officers earlier than anticipated. When he was alerted, Hidalgo held a meeting at his church in Dolores, Guanajuato, Mexico, ringing the bell on the night of September 15th, 1810 to call his congregation to mass. He urged them to fight, giving a speech that’s known as “El Grito de Dolores,” or “The Cry of Dolores.” He cried “¡Viva México!” and “¡Viva la independencia!” — which means “May Mexico live on!” and “May independence live on!” — during the speech, giving way to some of the country’s most famous battle cries. 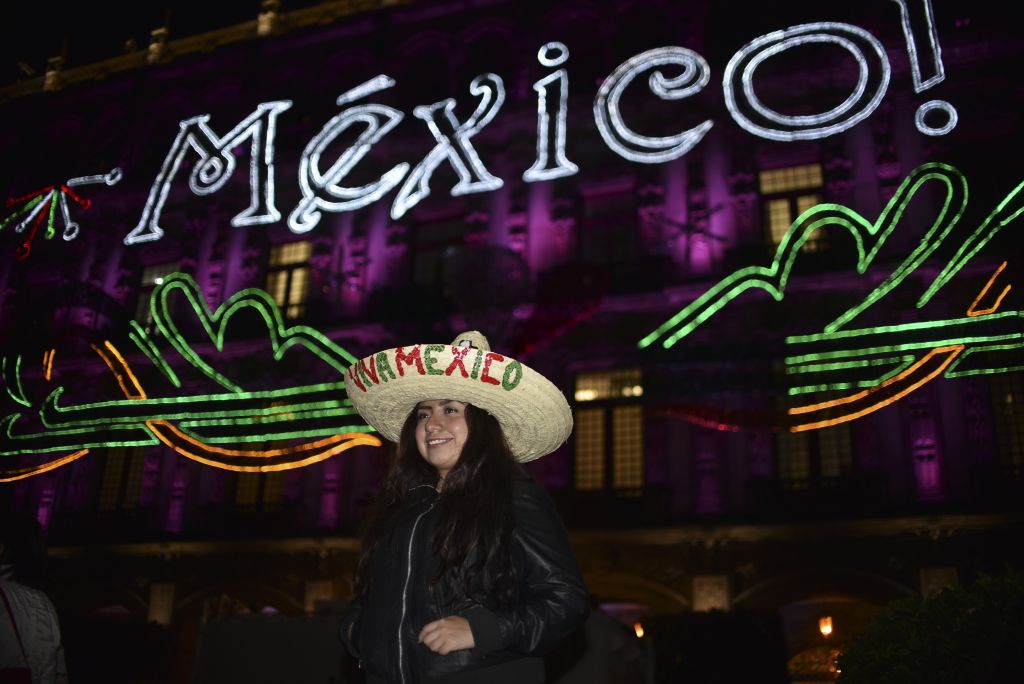 Nowadays, The Cry of Dolores is still heard in Mexico. On the night of September 15th, at 11 p.m., the president of Mexico recites his own cry of independence, ending it with “¡Viva México!” And officials in other towns and cities will also let out their own cry and reenact El Grito in their own way.

Like with July 4th in the U.S., schools, federal buildings, and most workplaces are closed on the 16th of September, and the country celebrates its independence with festivities. Those with Mexican roots all over the world are also invited to celebrate, whether by decorating their apartment with flags or by reciting their own cry.

You can celebrate, too, by supporting Mexican-owned businesses.

If you love Cinco de Mayo, or even Mexican food, then why not actually celebrate Mexico’s official day of independence? Spend your money at the local bodega, buy from a Mexican artisan, and more than anything, give your money to local, Mexican-owned businesses. Yes, you can still go get tacos and margaritas, but do your research, and see which establishments and small businesses are authentic and actually Mexican-owned.