Wedding bells are ringing for Kirsten Dunst and fiancé Jesse Plemons — or at least they will be soon. Dunst and Plemons play husband and wife on the FX series Fargo, and now they’re getting married in real life. So basically, fantasy has become reality, and that’s so fun.

Back in June, Dunst told People.com that since her January engagement, she has been in no rush to make wedding plans. But that seems to have shifted because, according to her, they are full steam ahead with the preparations.

Dunst made an appearance on Live with Kelly & Ryan on Tuesday, and she talked about all things wedding planning. Turns out that the couple is using one website we all know and love — because stars…they’re just like us.

“I never thought I was that person who’d have a Pinterest board," Dunst told Kelly Ripa and Ryan Seacrest. "I like doing all of that pinning things. It’s really fun, and because we create it together from the beginning, it’s a really nice thing to do together. It’s going to be so personal and fun. We’re having a really good time. 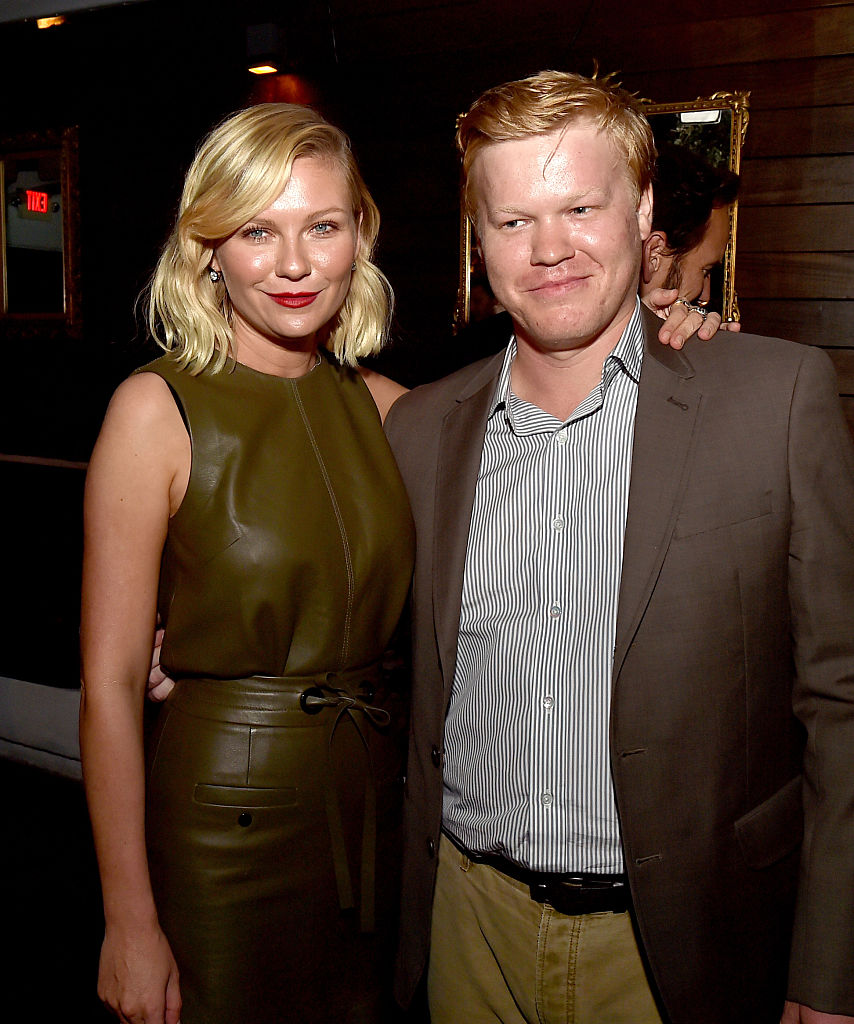 As for the ring, Dunst didn’t pick it out herself, but she did nudge Plemons in the direction of the store she wanted it to be from, because she’s obviously very smart. But since Dunst refers to Plemons as her “best friend,” he totally would have picked out the right ring without any nudging, probably. 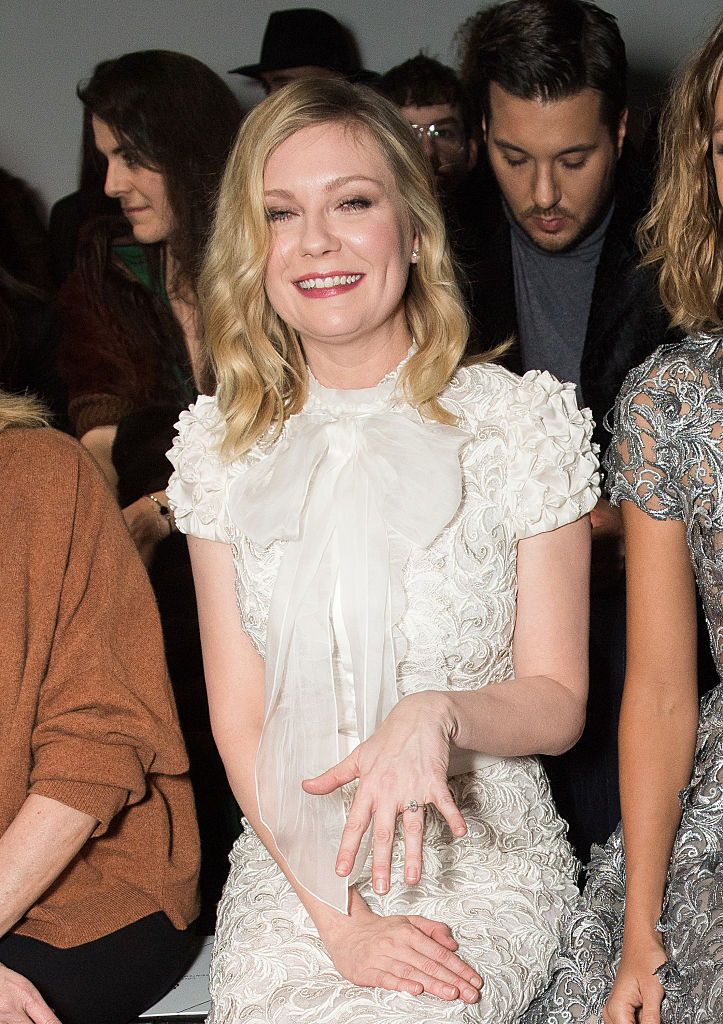 As for the early days of their love life, it took Kirsten and Jesse an entire year to realize that their love for each other wasn’t just TV-pretend.

Ripa also told Dunst that marrying a costar can definitely work out. “Mark and I met on set,” Ripa said. “And we’ve been married 21 years. It can work out. Don’t be afraid.”

“I’m not afraid at all,” Dunst replied. (With a fiancé as lovely as Jesse, we wouldn’t be either.)